URBANbuild 16 builds upon URBANbuild 12 through 15’s body of research, the dwelling unit once again provides the necessities of a single-family home. A local infill site was provided by NHS; the site is located at 2721 Baronne Street. Also, additional sites for replication were identified locally and afar. A duplex dwelling prototype, consisting of a two bedroom, two bath “primary” unit and smaller “efficiency” unit, was developed for construction.

Students were challenged to envision and fabricate an affordable dwelling prototype of high construction and spatial quality. The scheme aims to function equally well as either a single family dwelling or a repetitive unit within a multifamily assembly. Comparative analysis was made between past URBANbuild achievements, and those observations directed this growing body of research.

The UB16 research studio once again collaborated with Gould Evans Architects. However, this time students worked representatives of the firm’s Phoenix studio, and design developments occured through comparative analysis of each location’s needs and limitations. 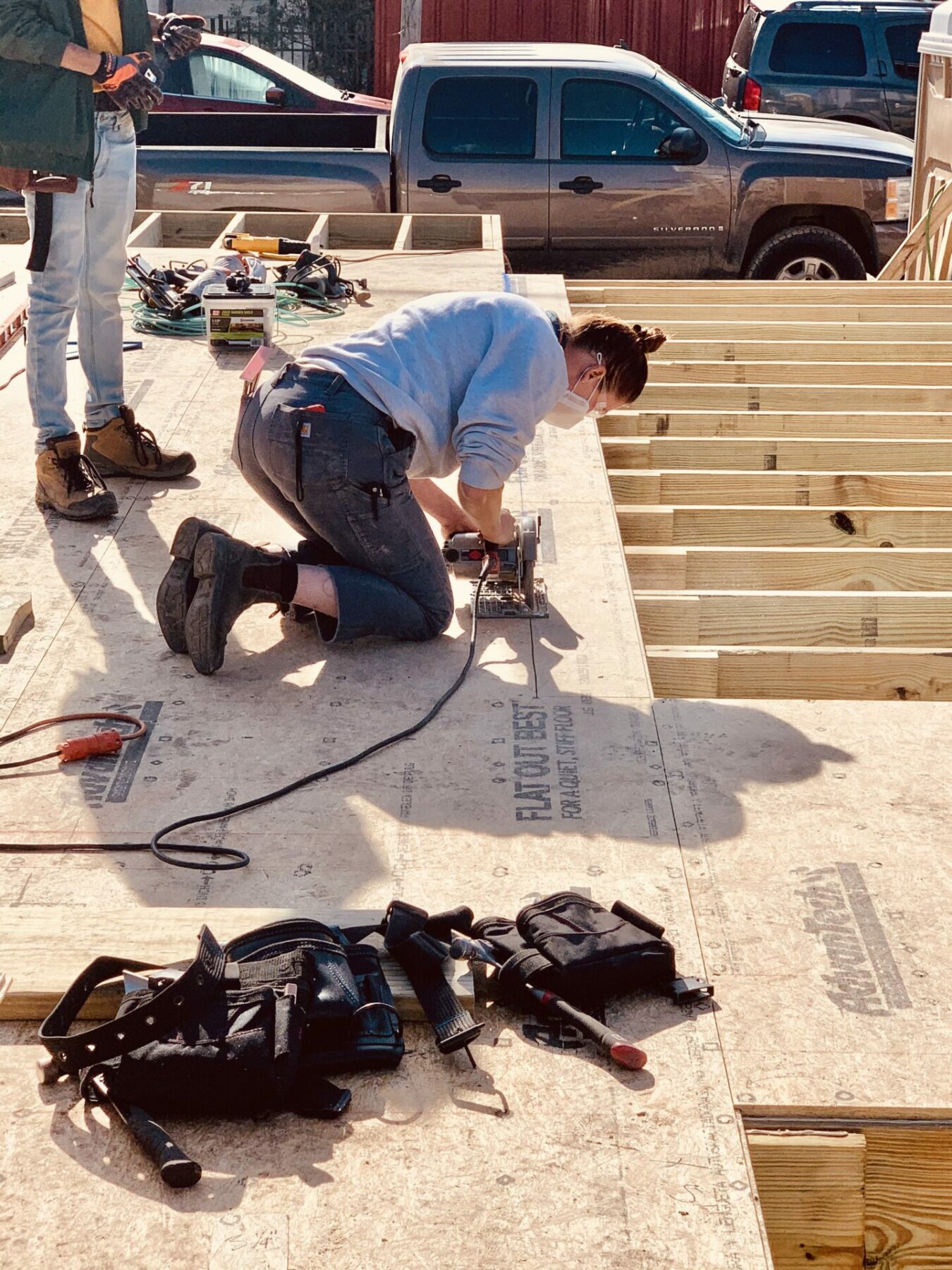 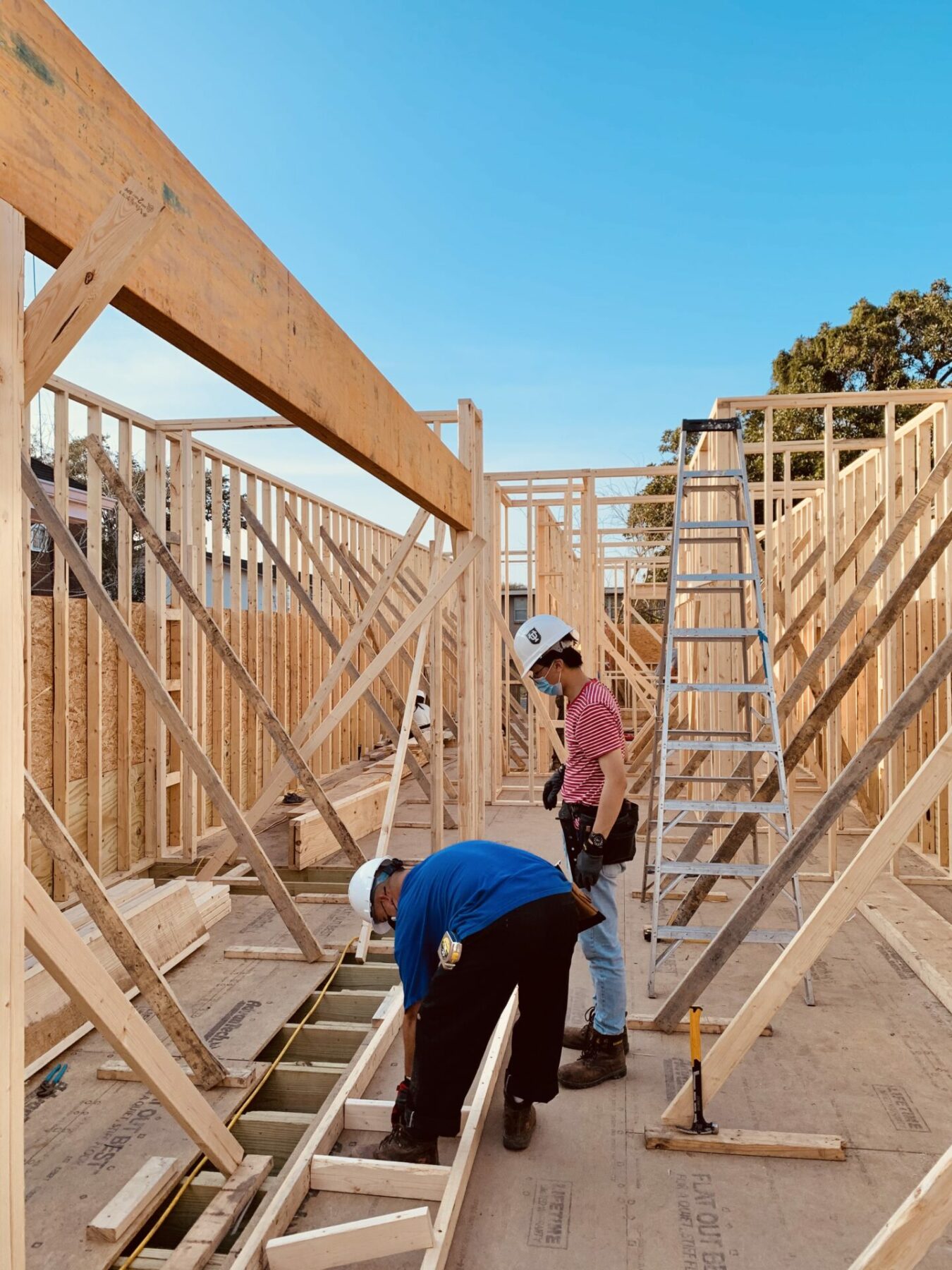 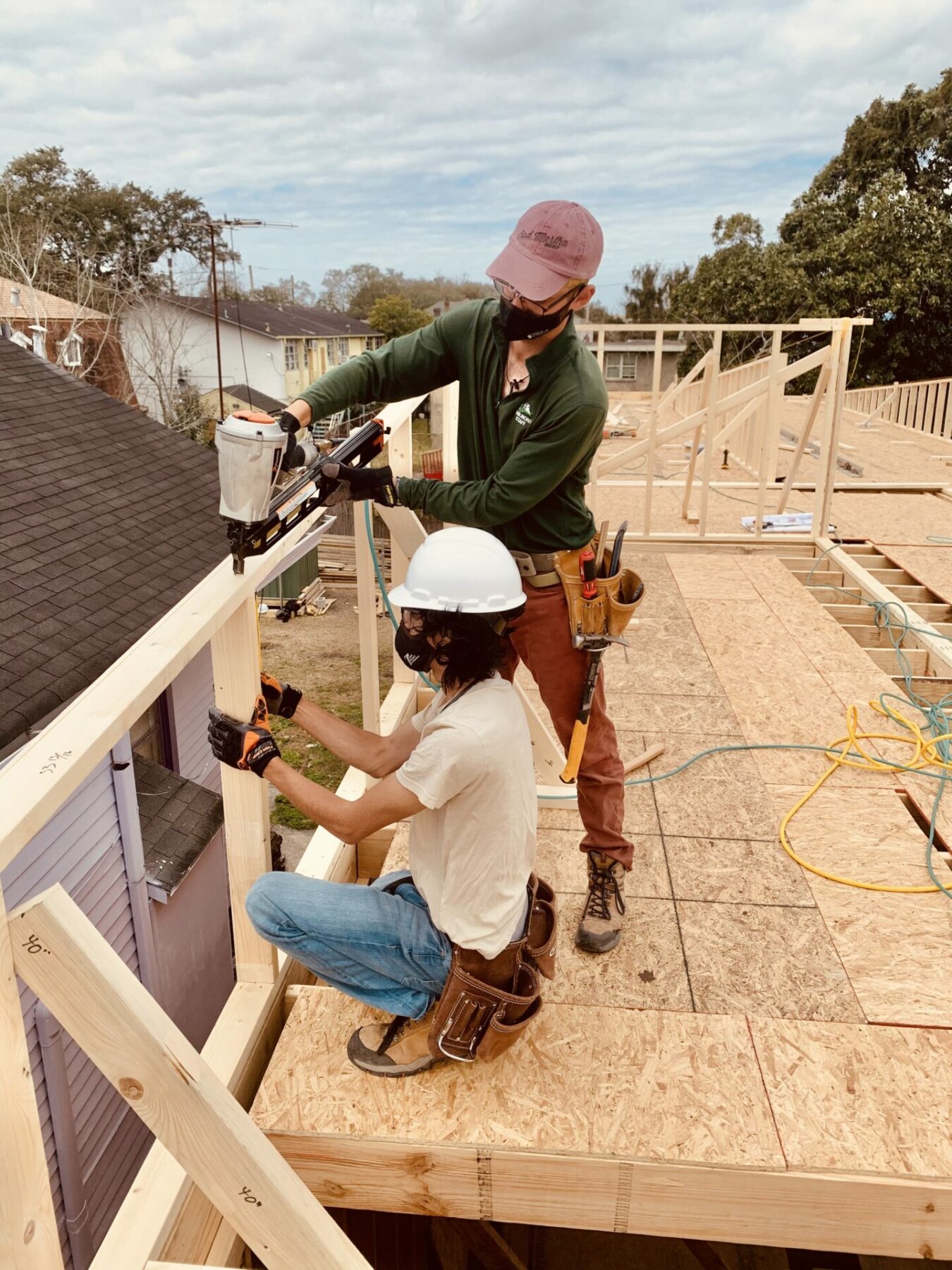 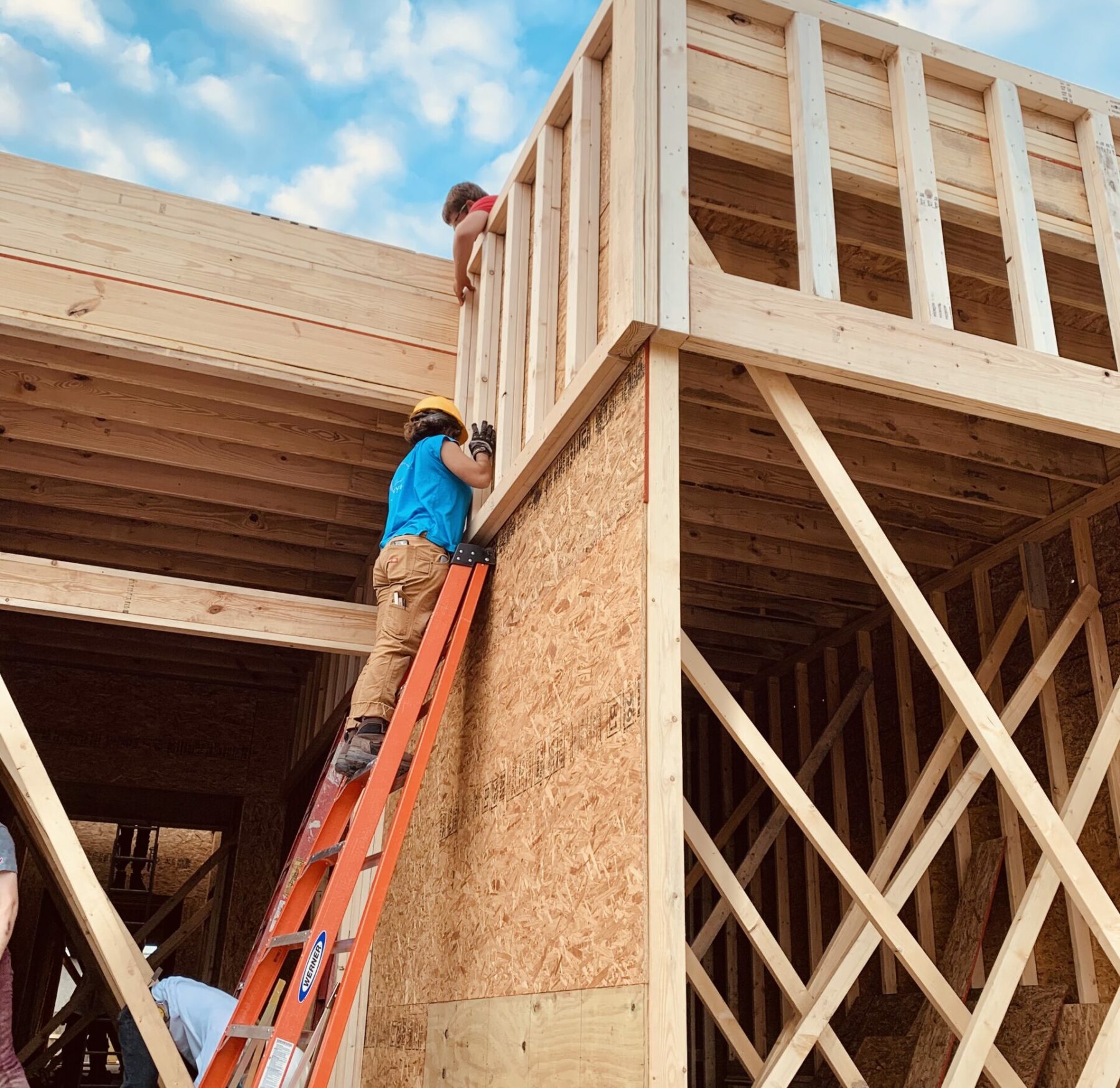 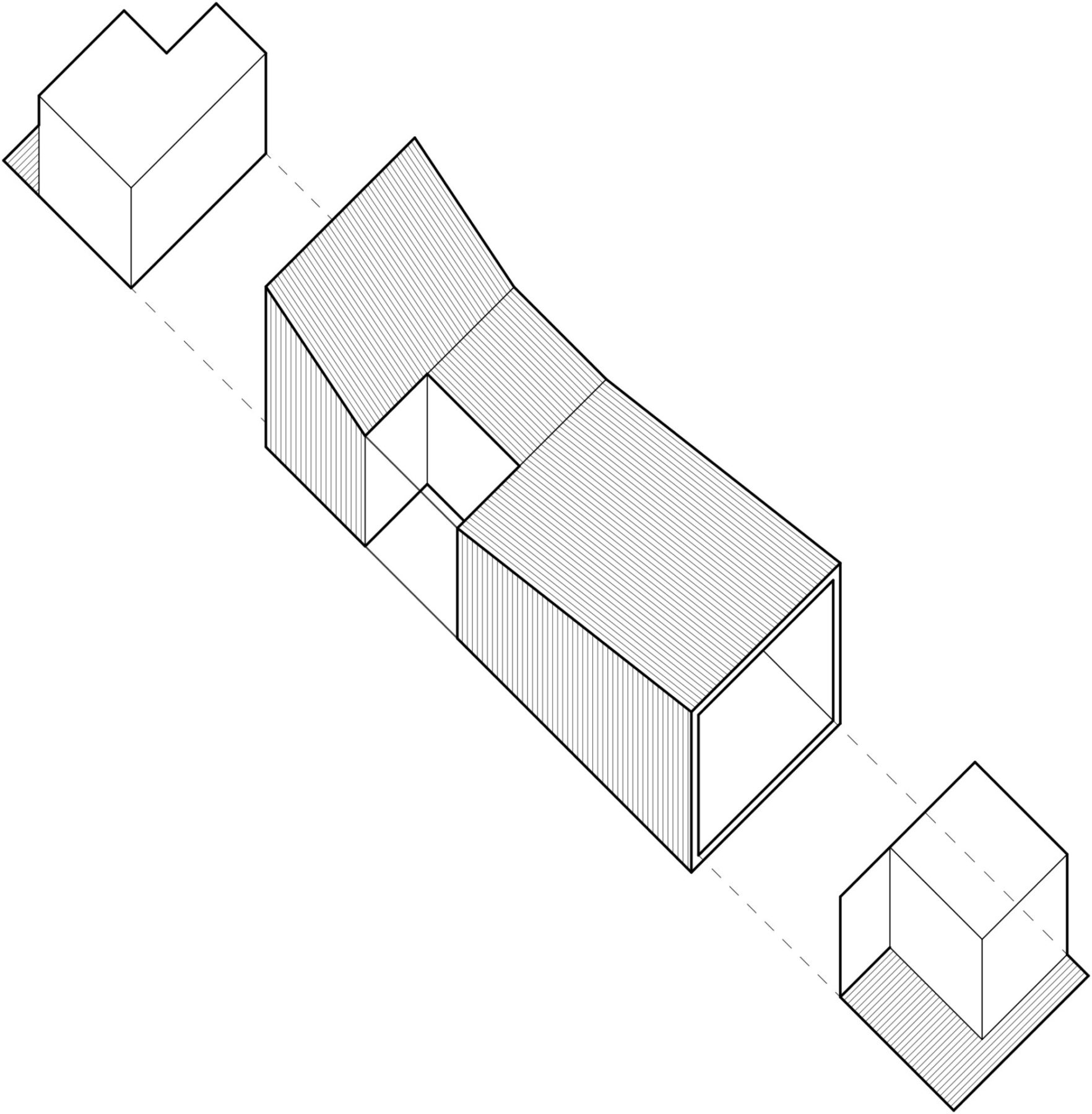 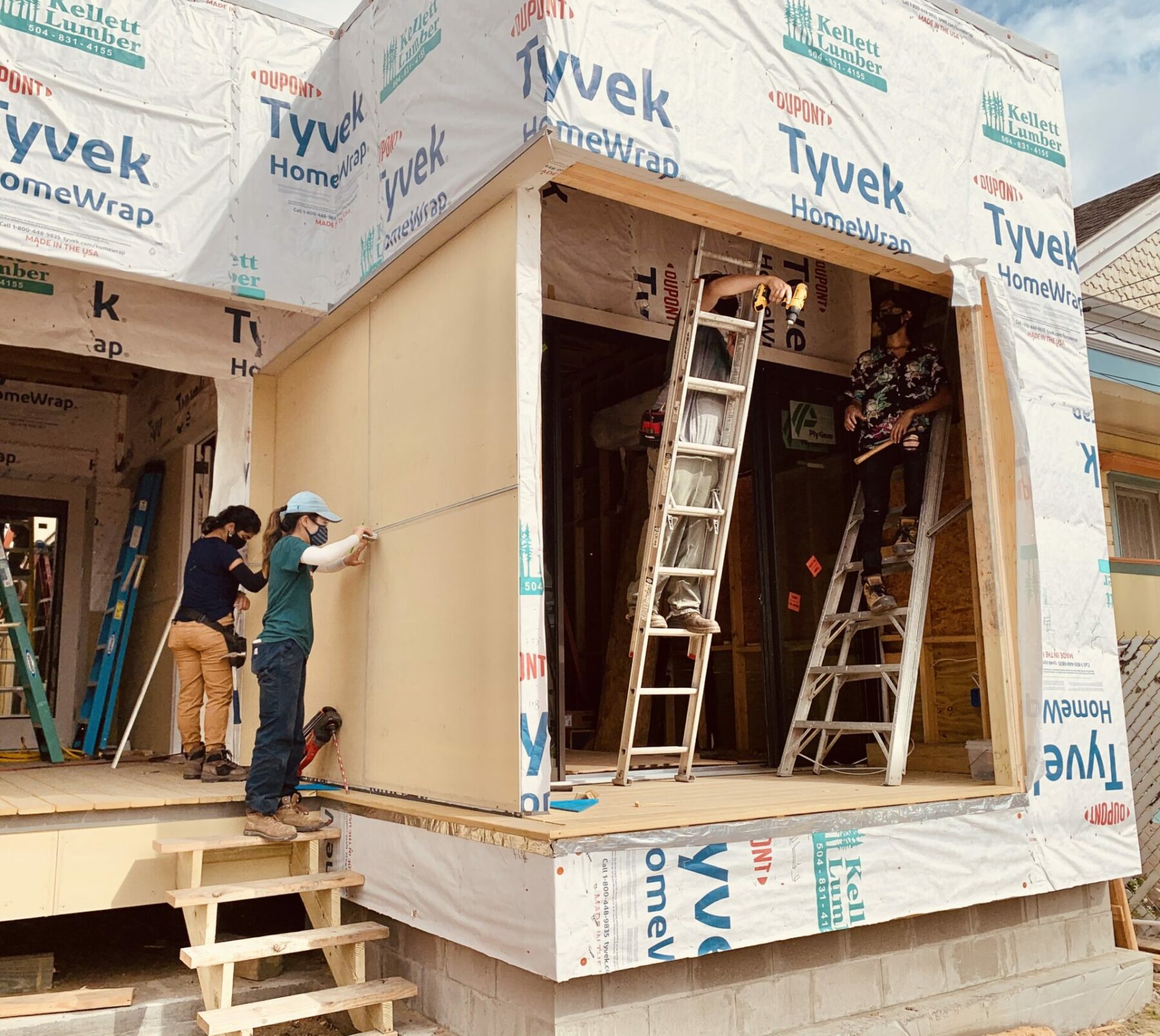 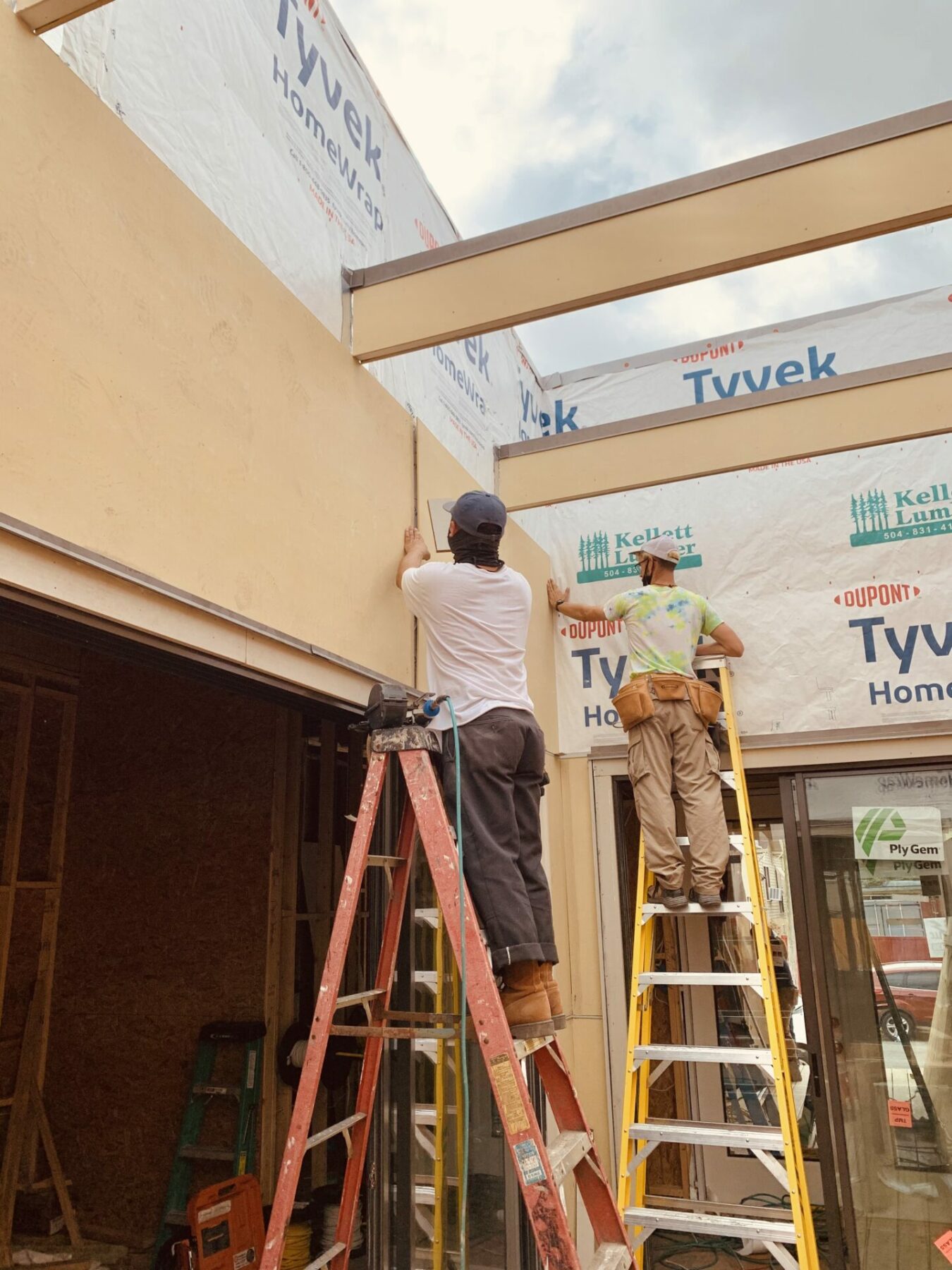 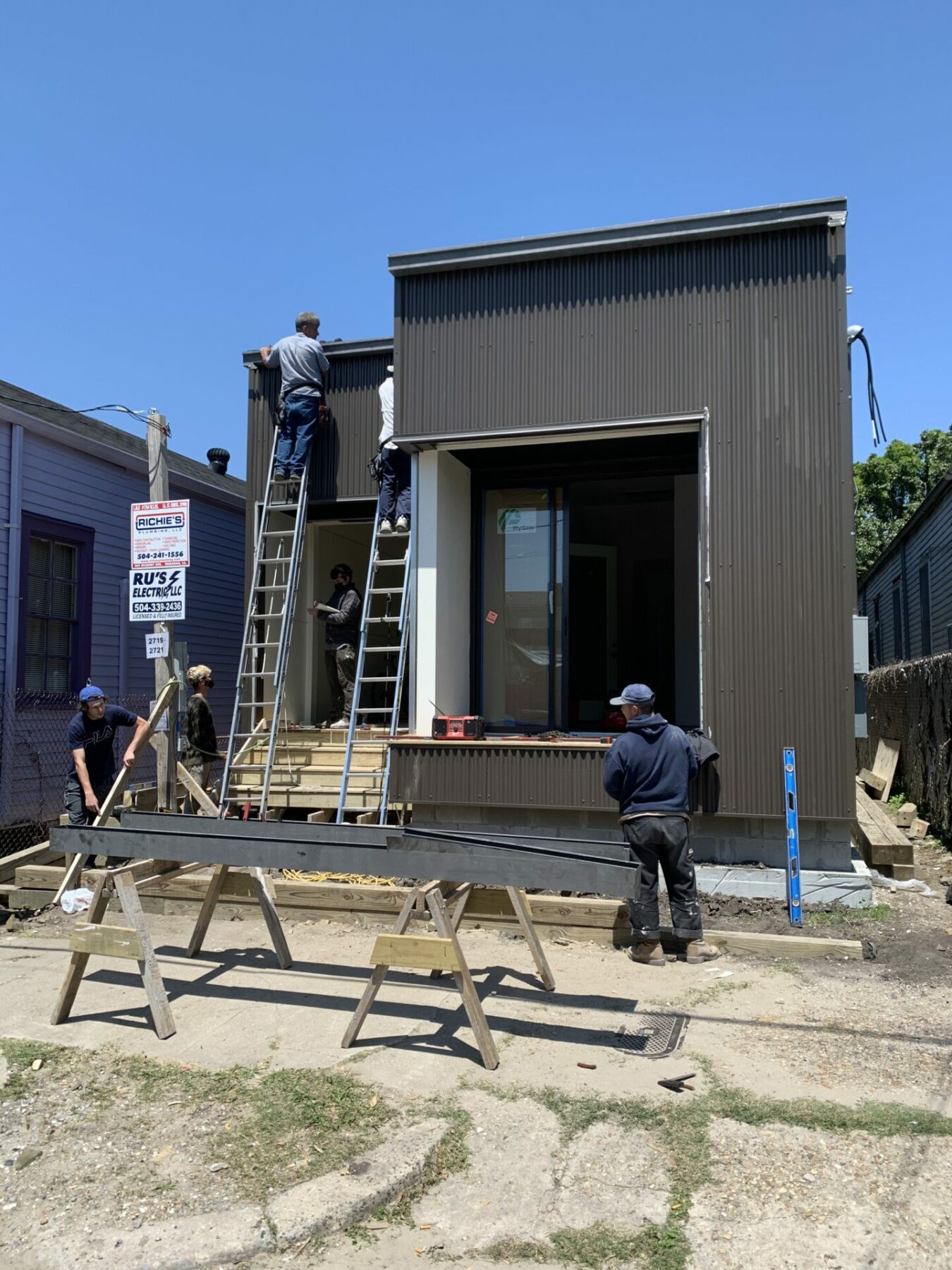 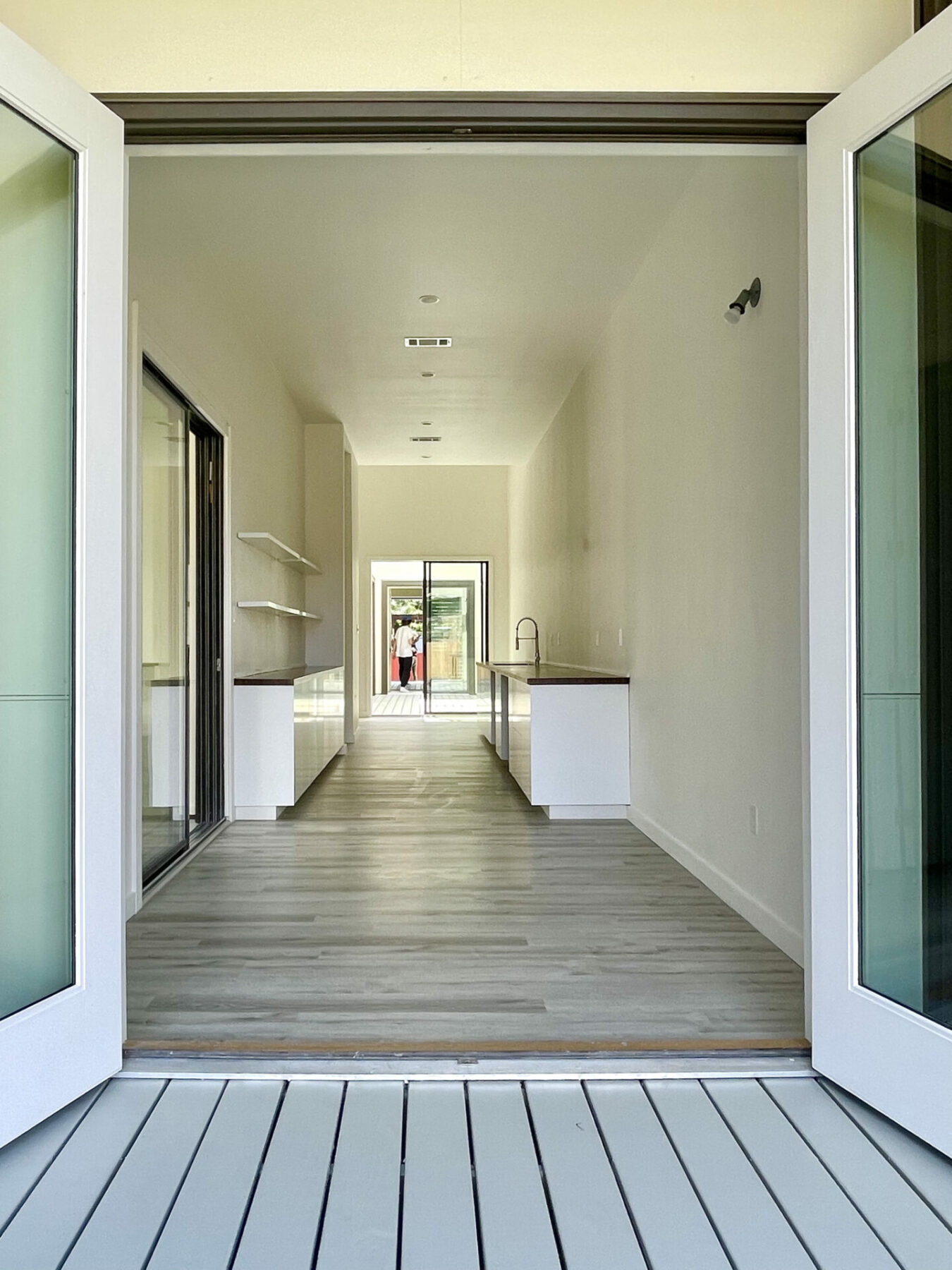 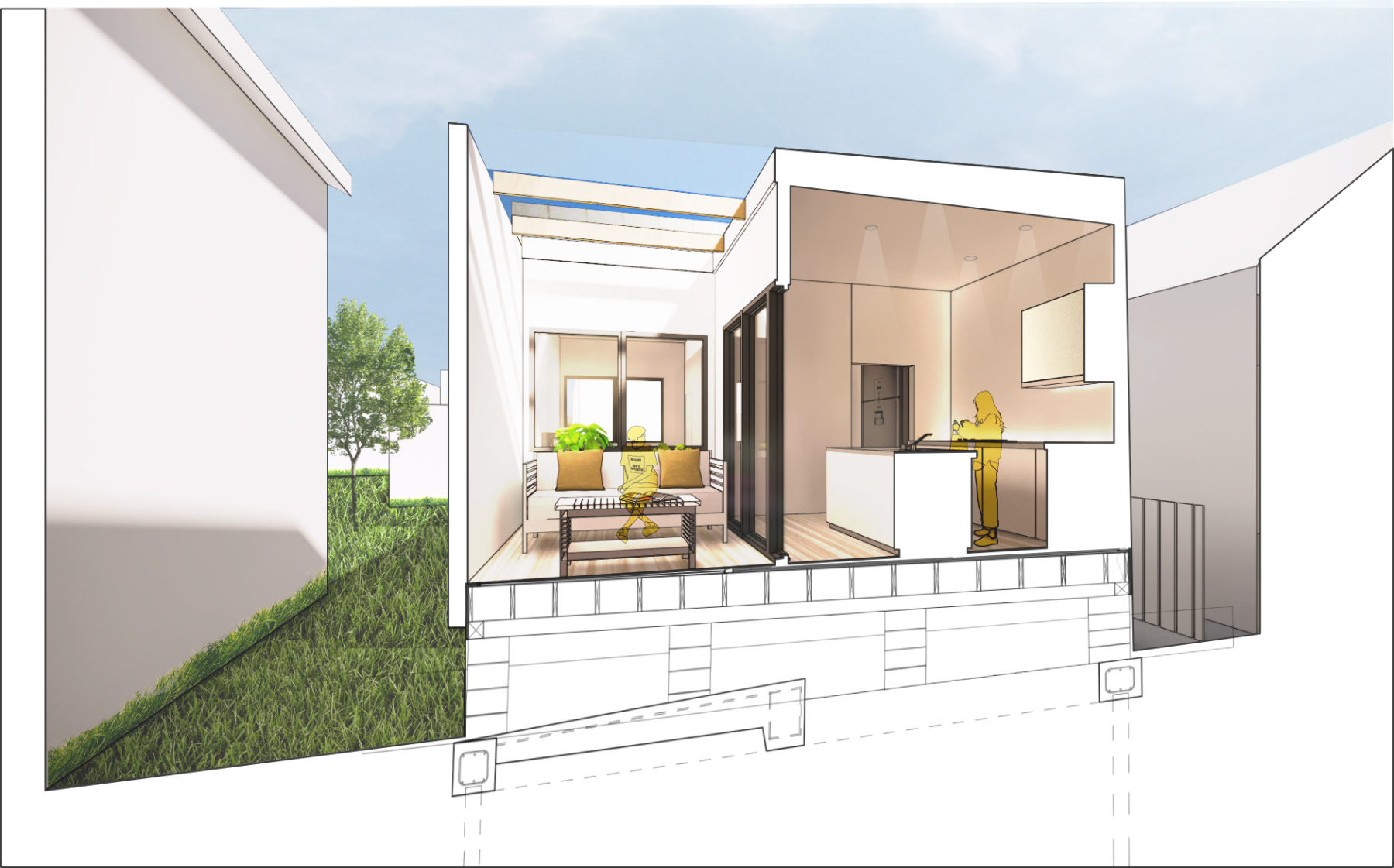 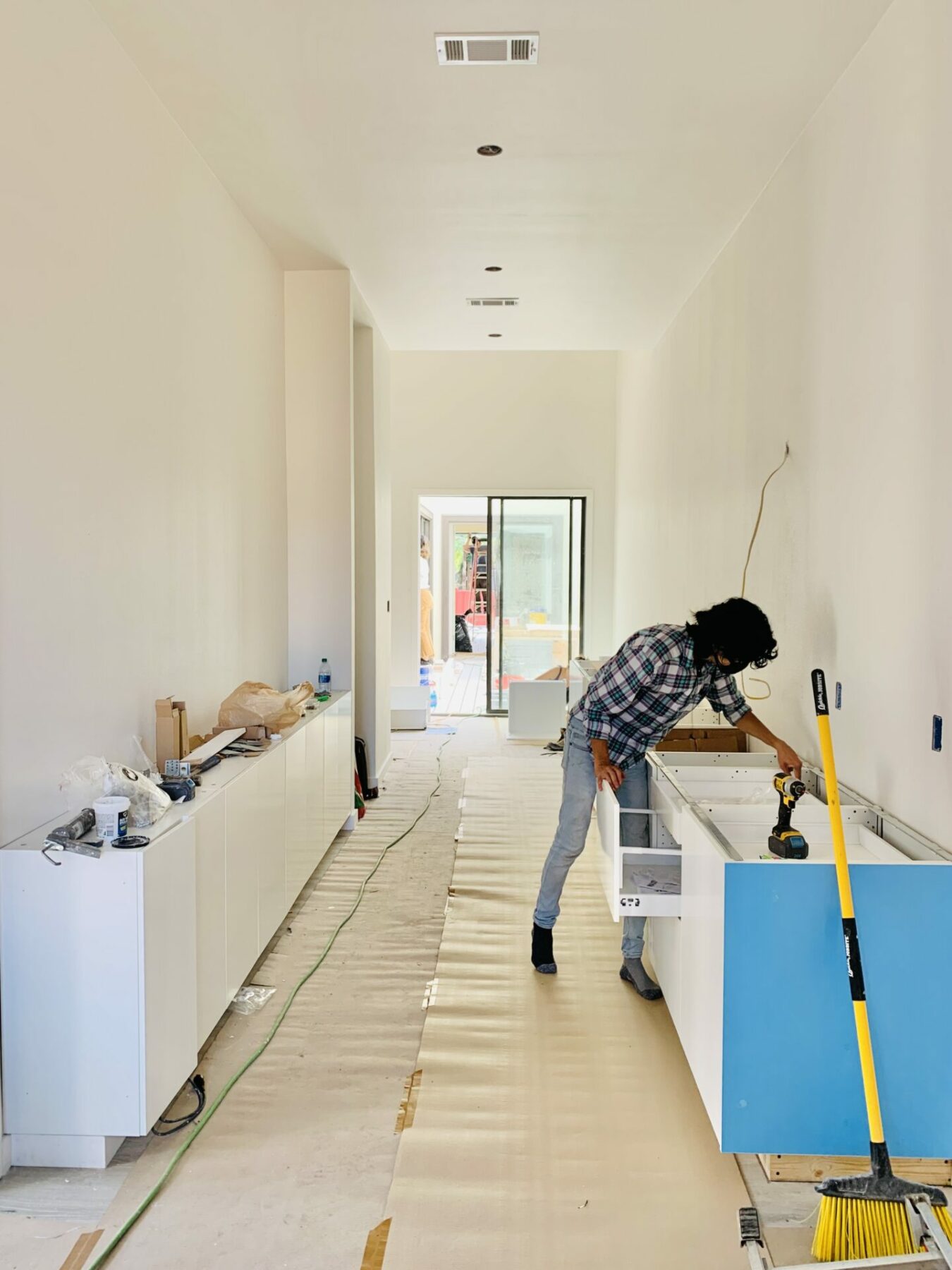 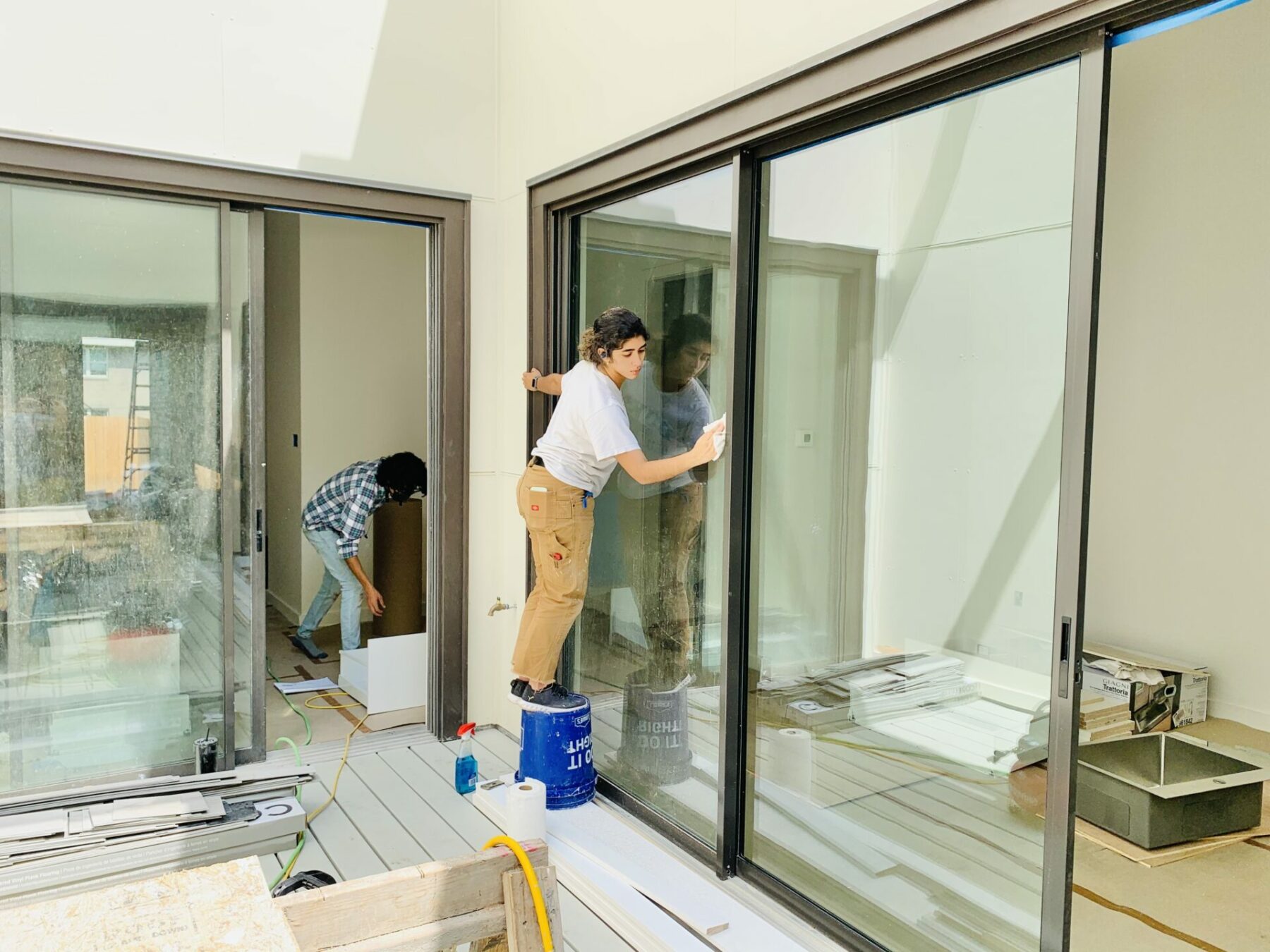 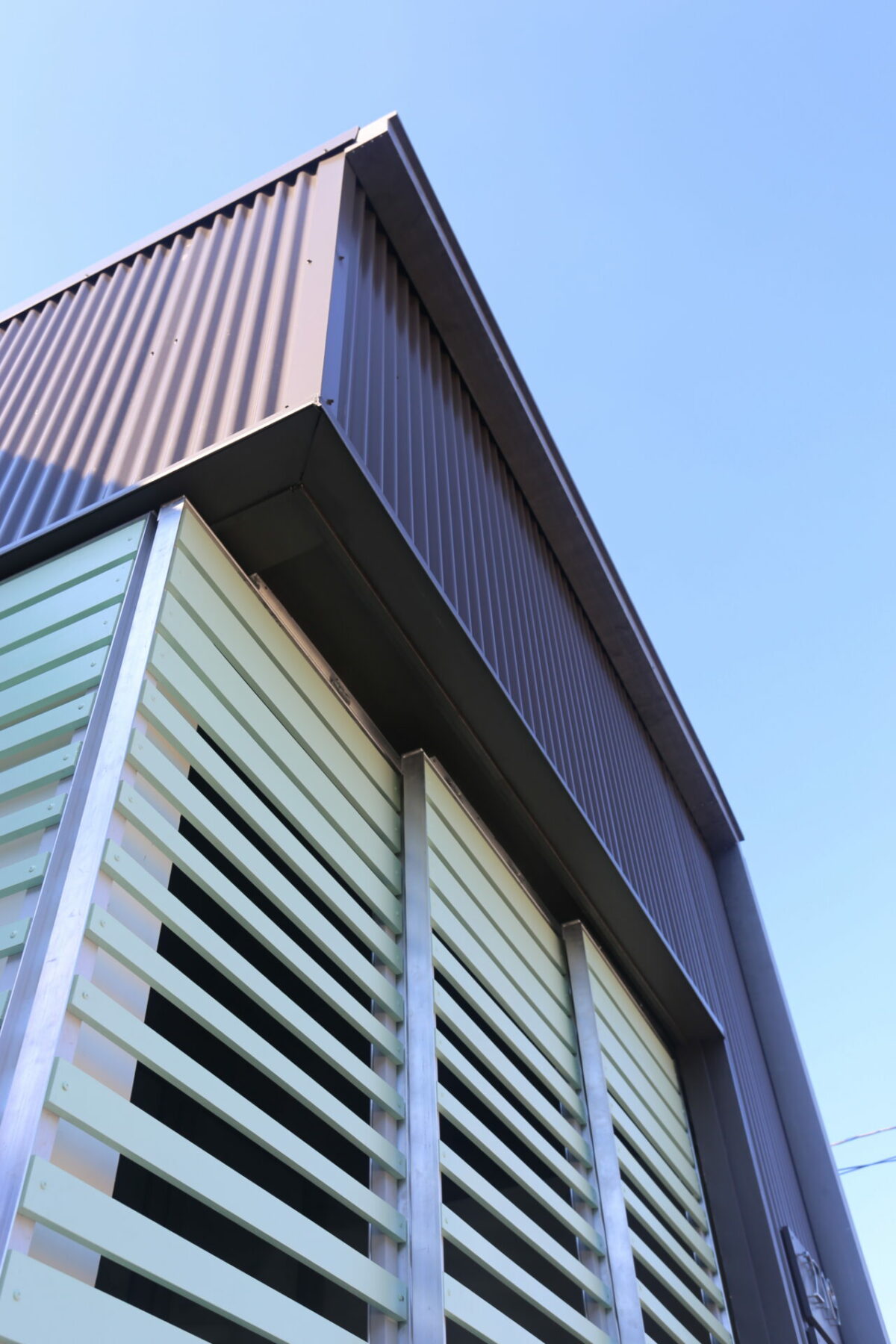 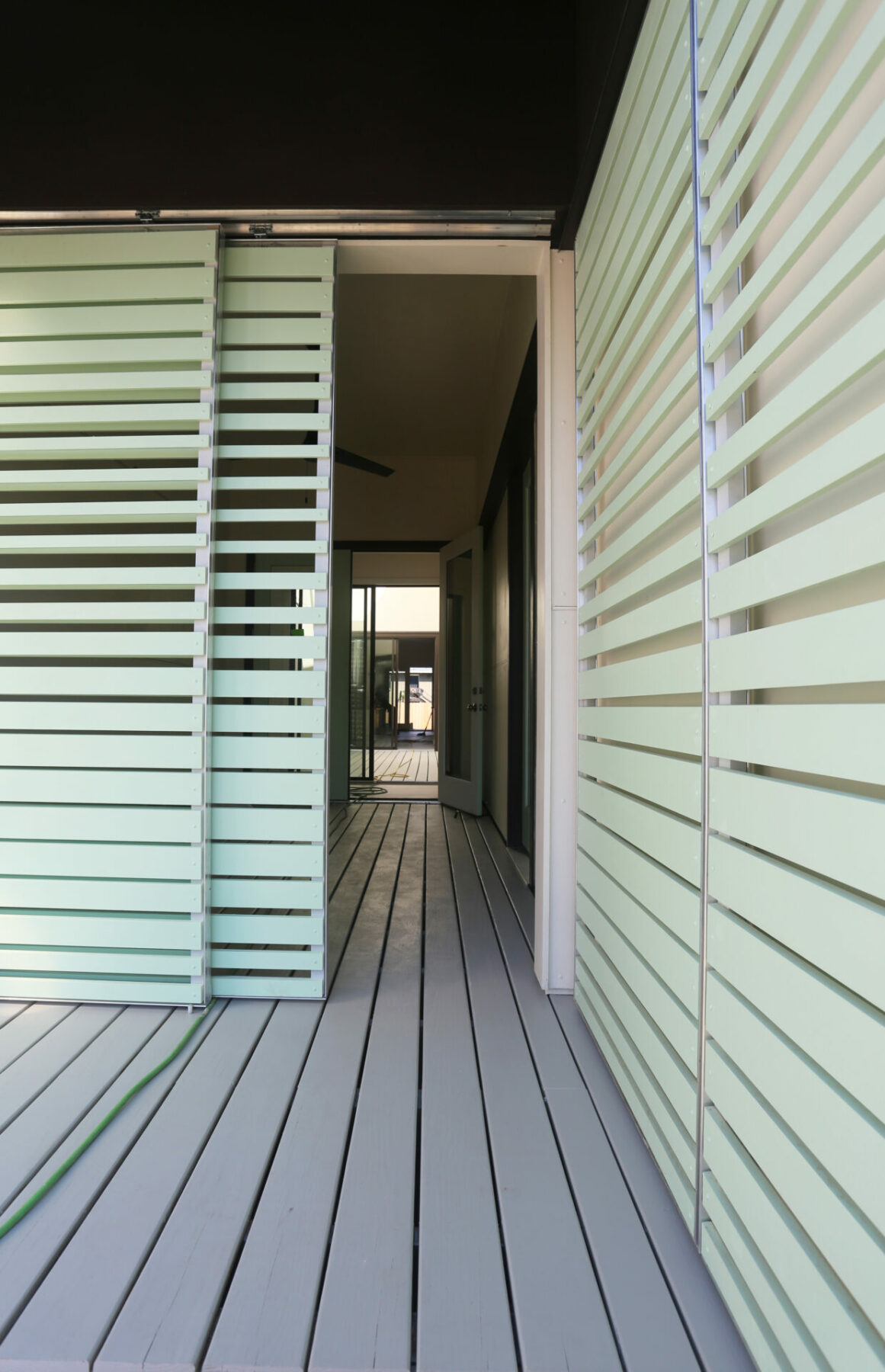 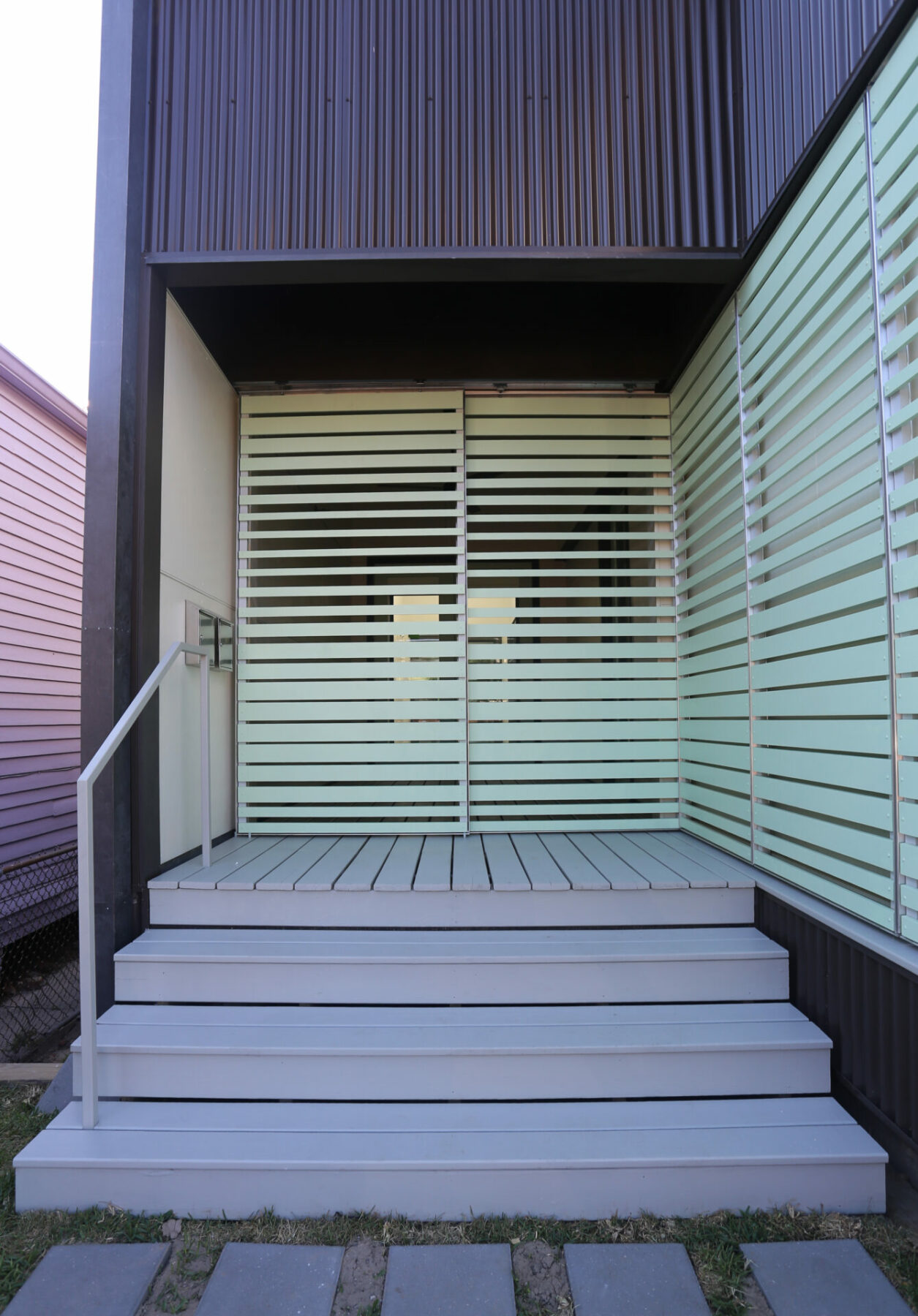 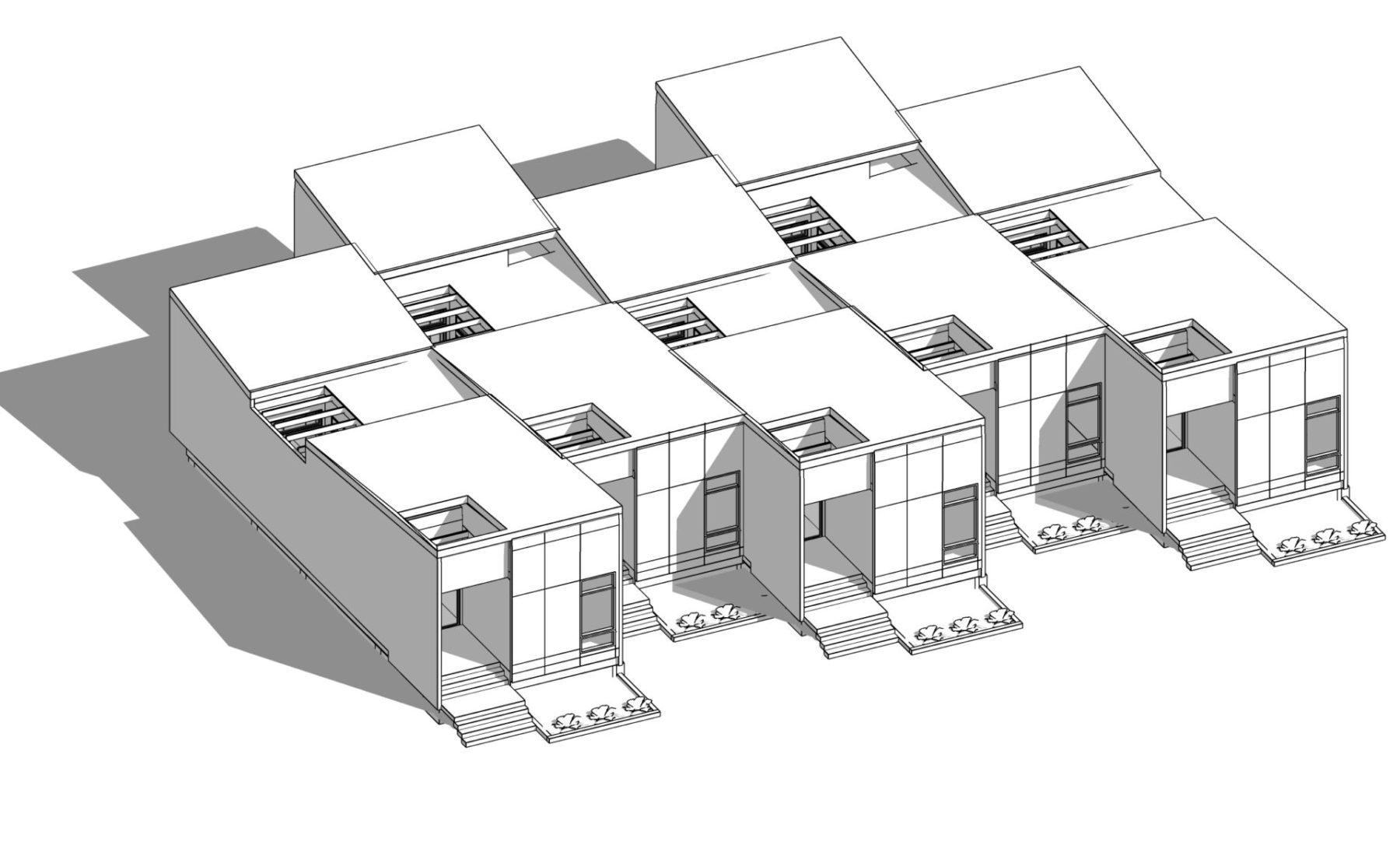 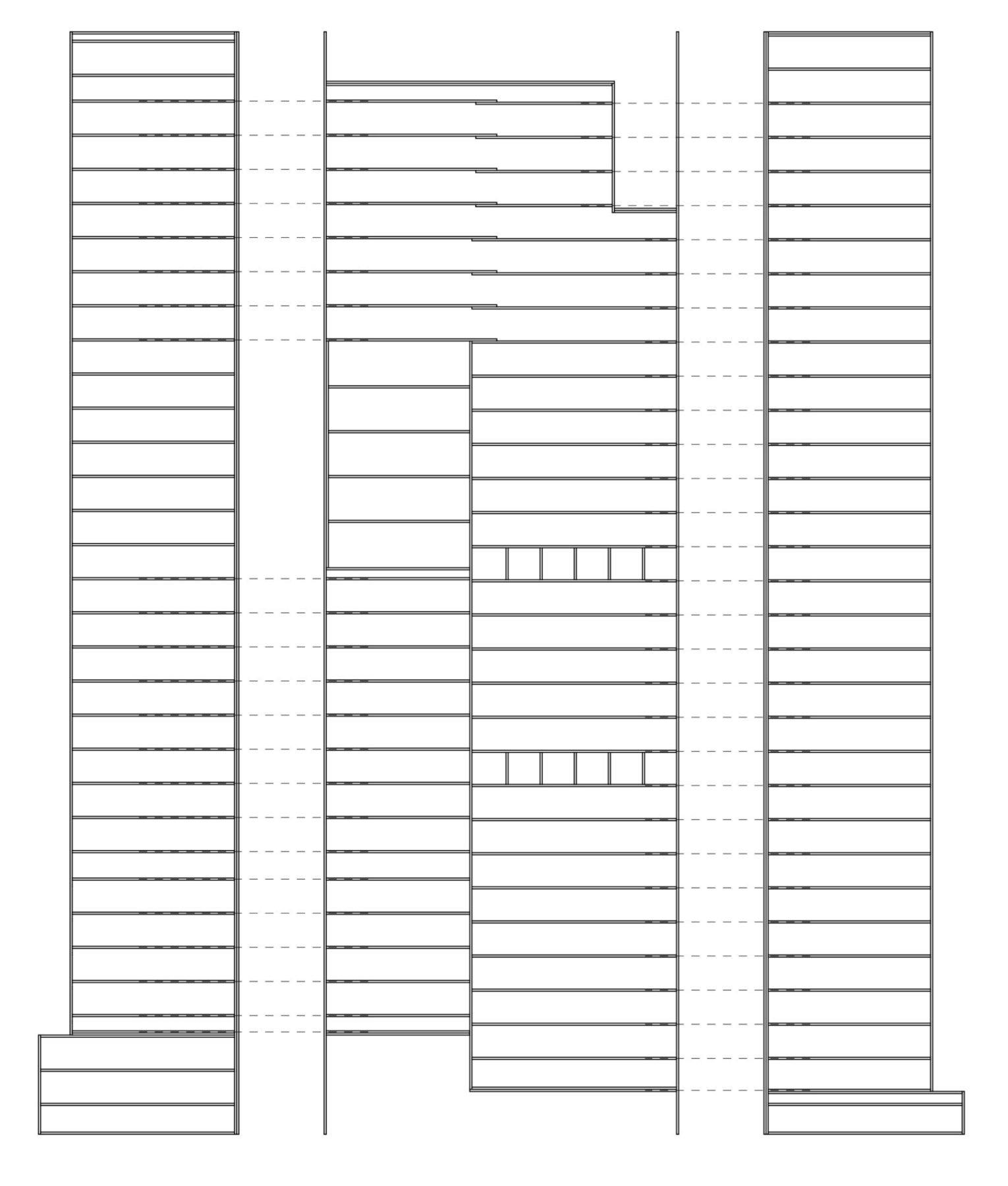 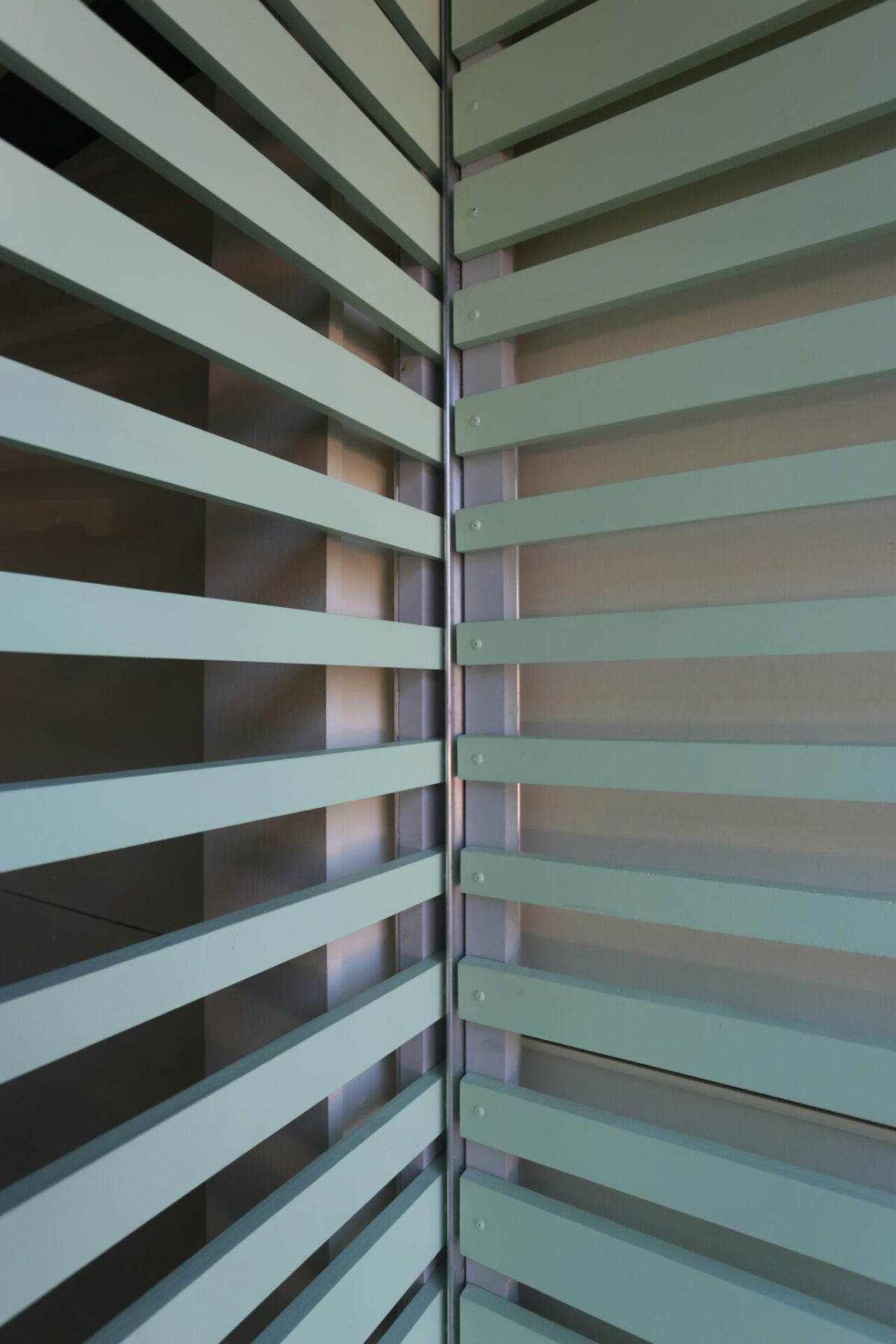 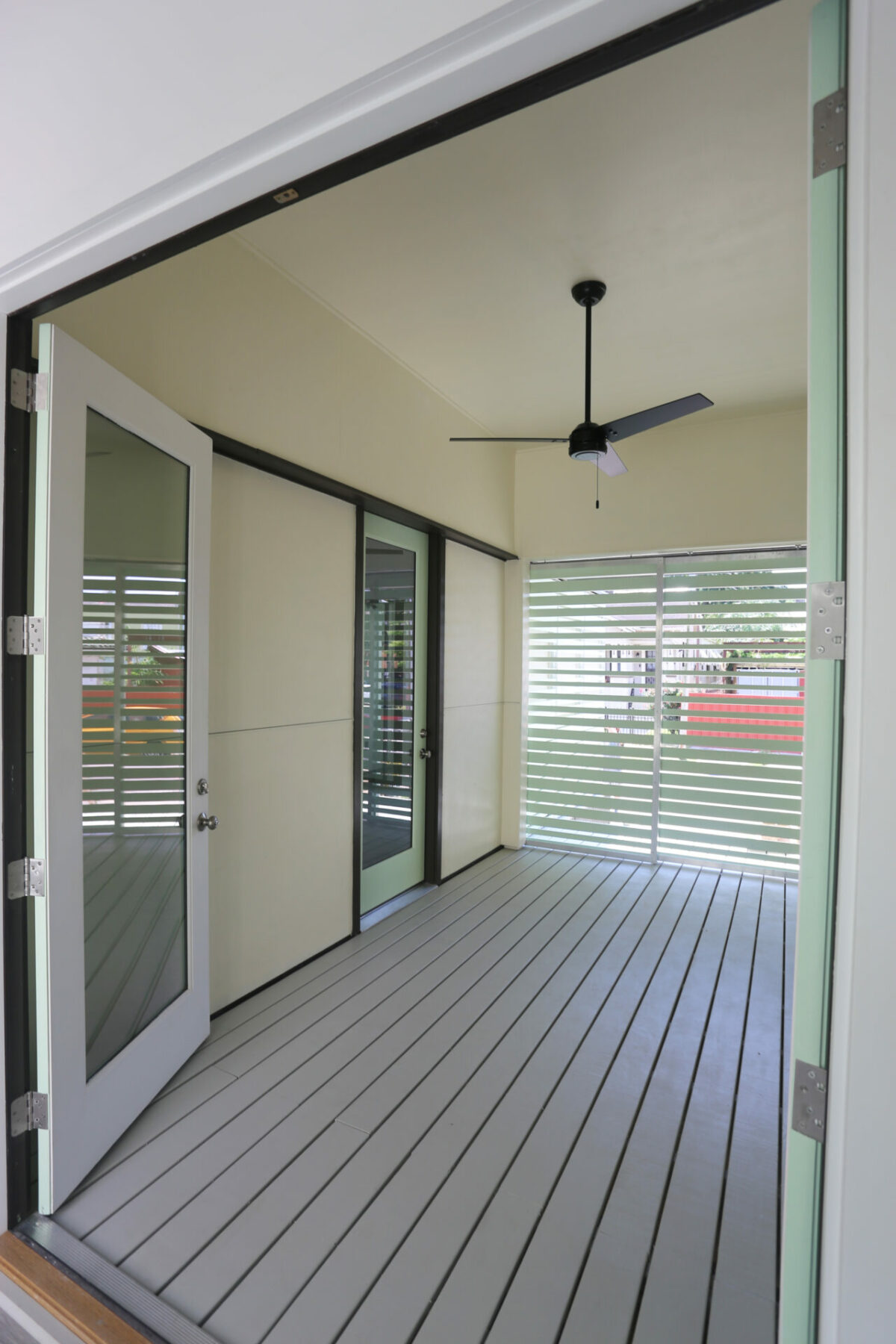 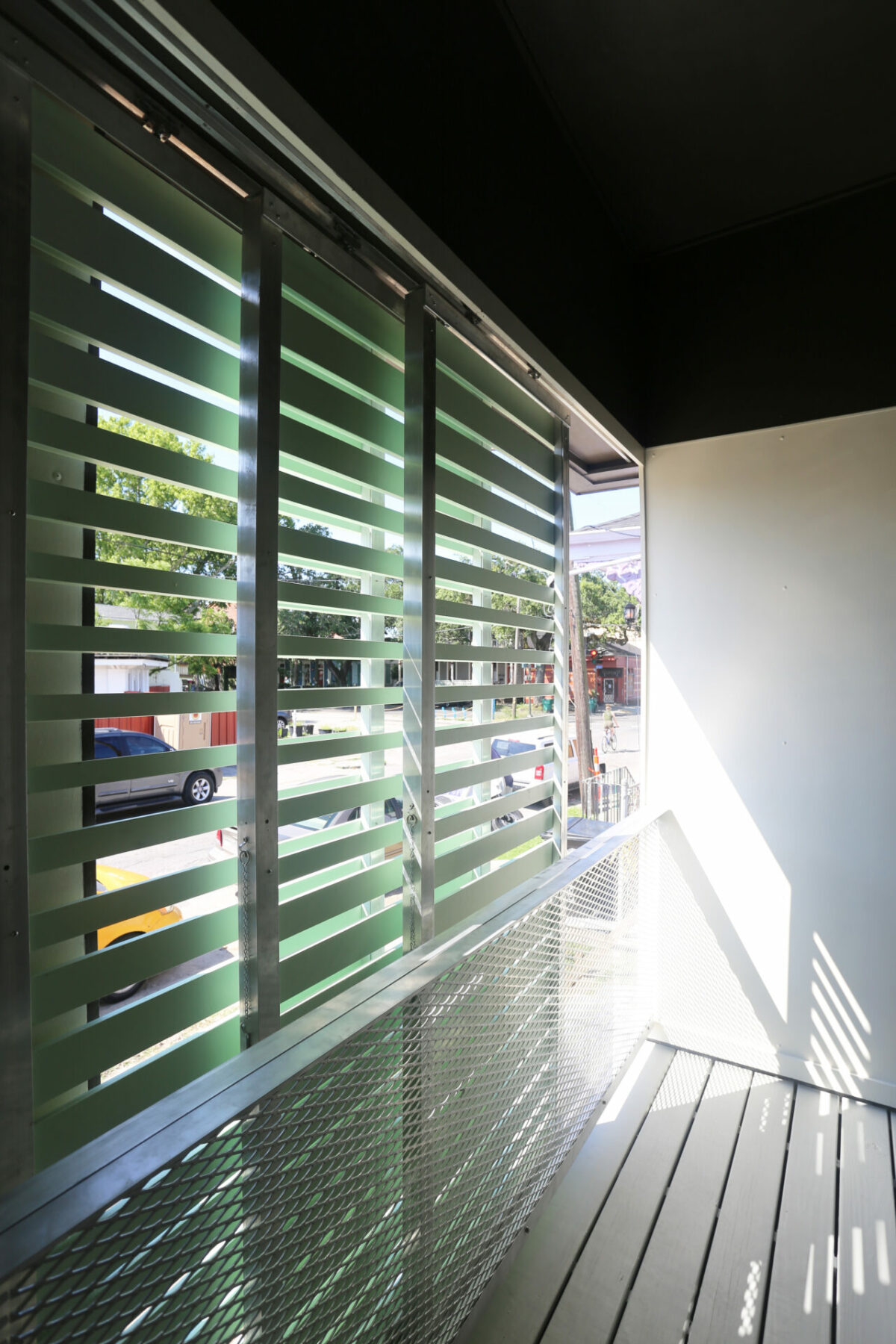 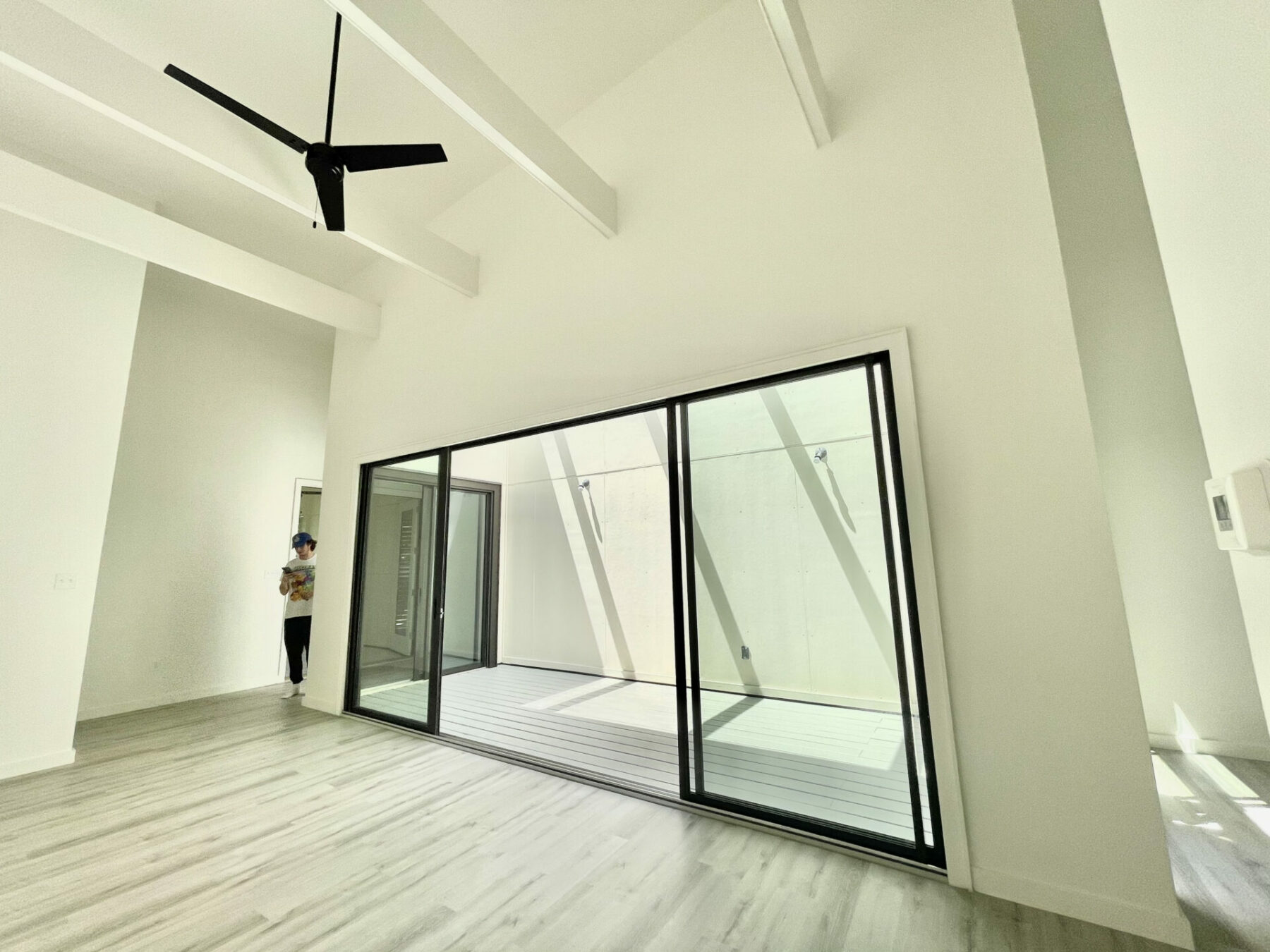 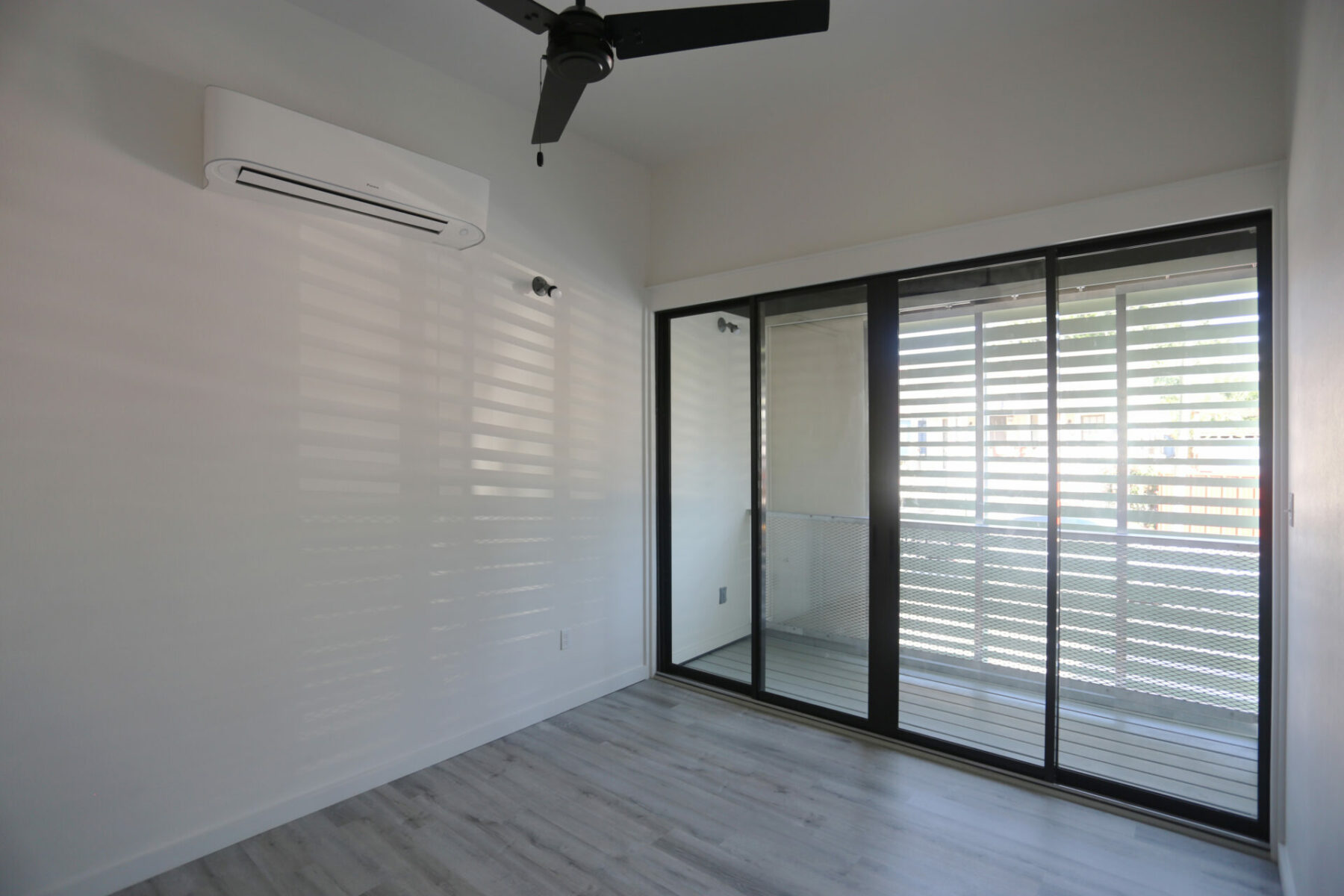 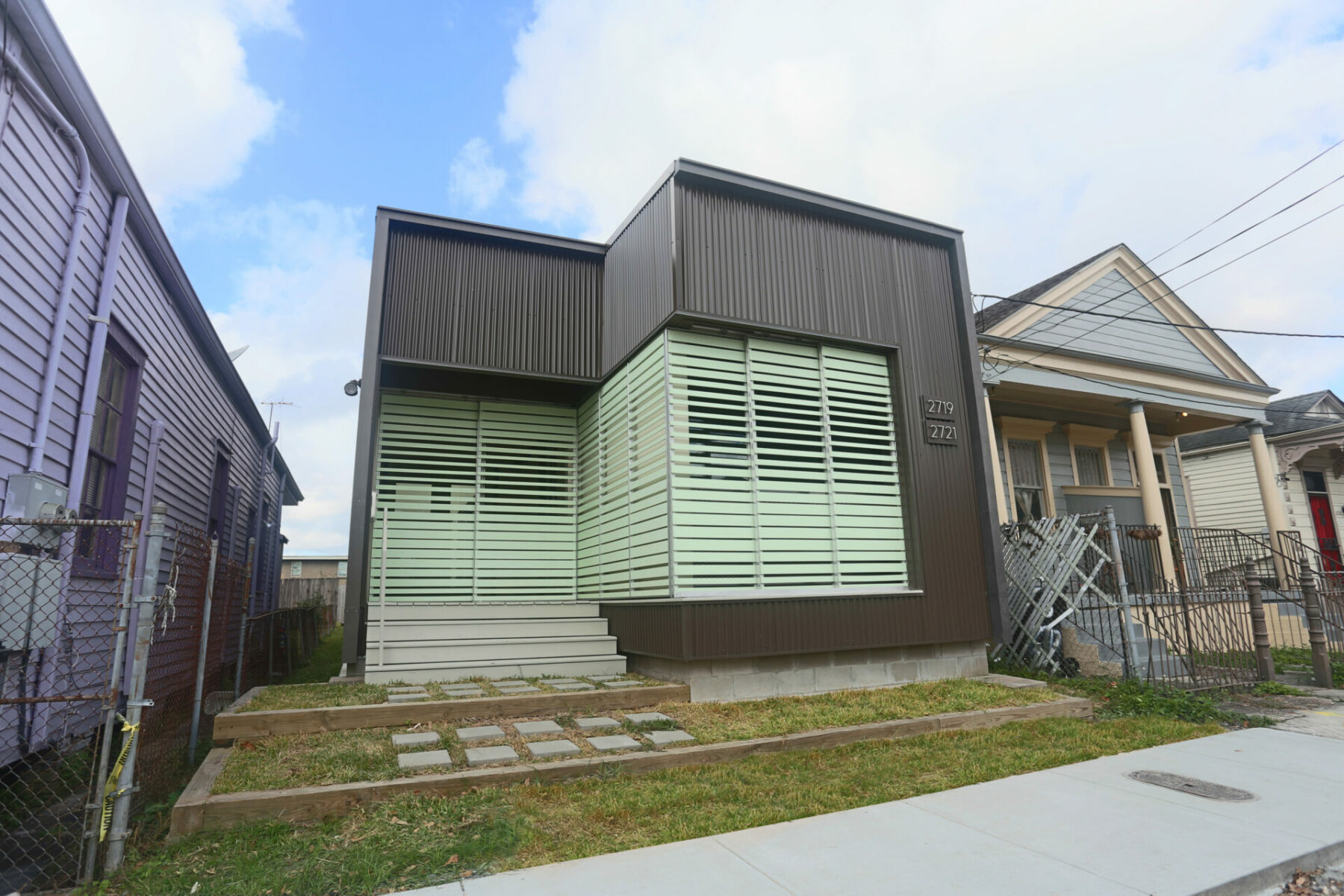 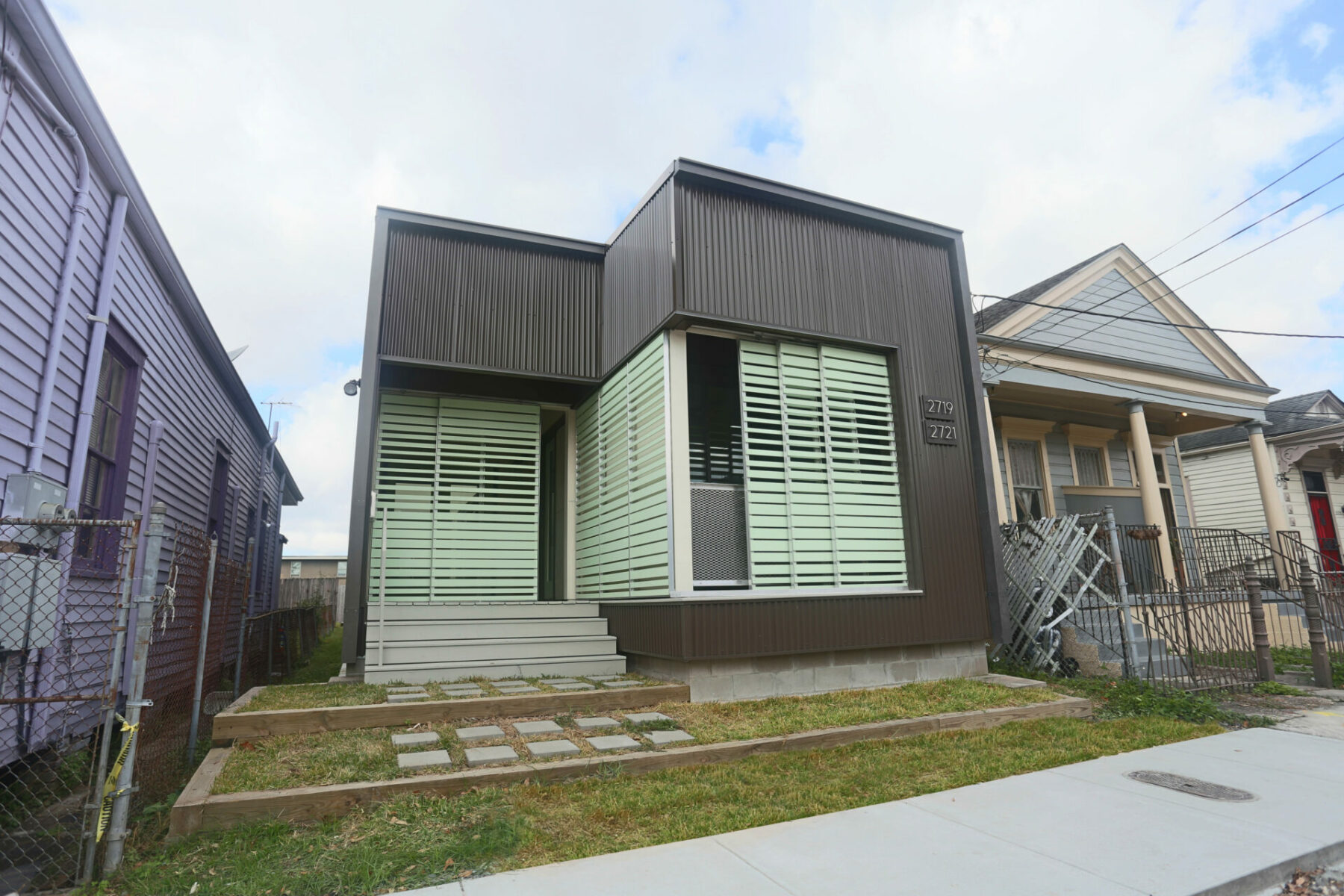 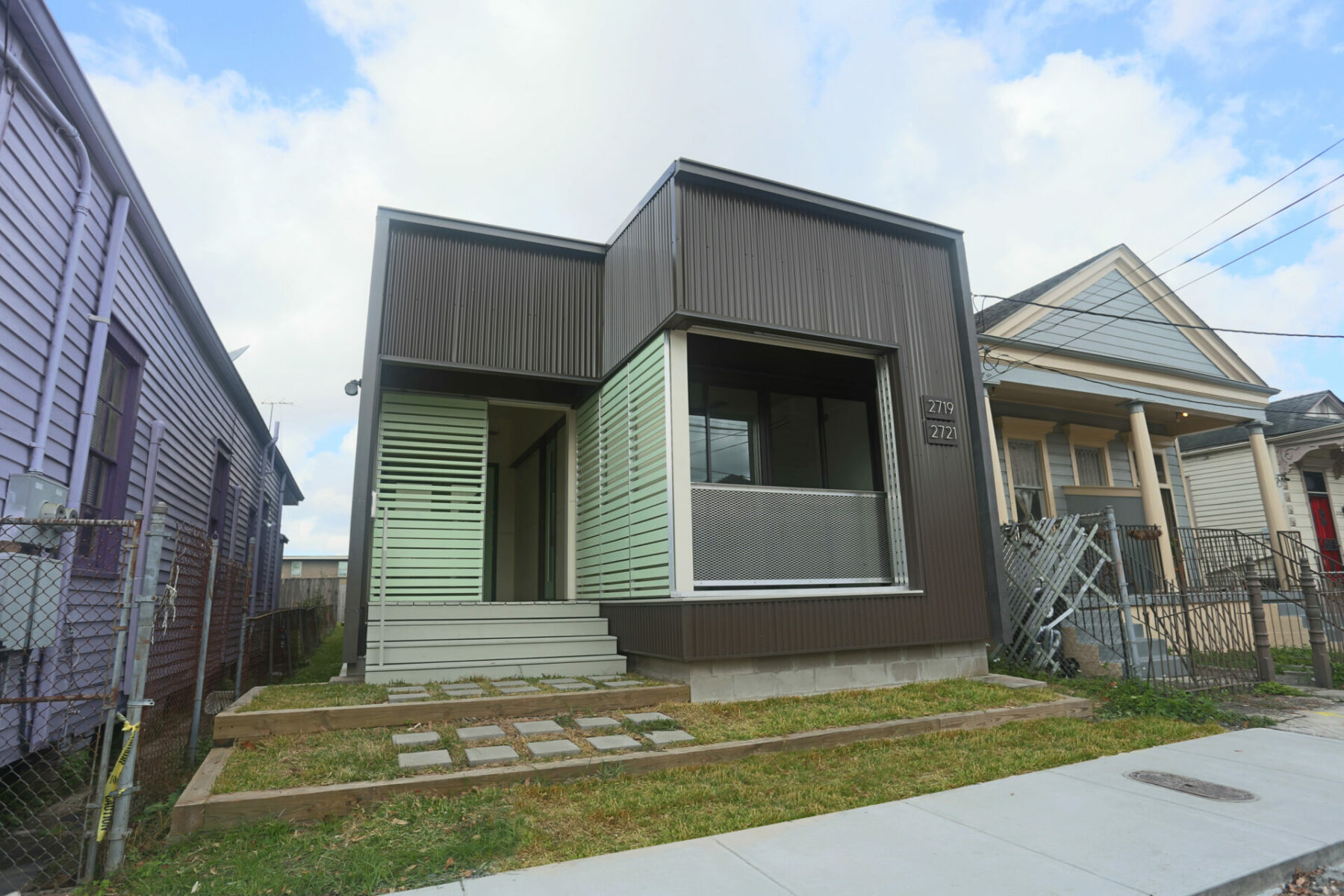