After proving that a group of students—with the help of licensed professionals where required—could build a house in 14 weeks, the directors of URBANbuild needed to address a few obstacles for the program to continue. Working in the summer heat posed a potential health risk for students, so the directors needed to shift construction to cooler months of the year, ideally January through May, with the fall semester devoted to designing the house that would be built the following spring. However, Tulane School of Architecture curricular requirements and sequencing made this difficult to achieve. In support of URBANbuild, the School of Architecture reorganized the sequence of requirements so students could work full-time on the build site by taking three URBANbuild classes in the spring.

With curricular and climatological challenges overcome, the directors shifted their attention to improving the educational component of the program with a focus on research. This led to experimentation with different building systems, with each house considered as a full-scale model for an academic and experiential research project. URBANbuild 2 was constructed using a prefabricated metal wall system in an effort to test speed of assembly, provide a termite-resistant structure, and introduce students to a new building system and the coordination it required. Using the metal framing system led students to discover some limitations of the method: it proved difficult to alter on site, which detracted from the true design/build nature of the program; it made achieving a good thermal barrier difficult as the metal screw connections required for metal framing assembly effectively create a thermal bridge; and, it increased the cost of MEP systems since it requires all electrical wiring to be run in conduit and any copper plumbing connections to be doubled with plastic tubing to prevent corrosion.

URBANbuild 2 was the program’s first project in Central City and represents the first step in its commitment to the neighborhood. URBANbuild was just one of many organizations—including community development corporations, churches, and nonprofit groups—working to improve the quality of life for residents of Central City, which had long been struggling to overcome the challenges of poverty, low homeownership rates, crime, and accompanying problems of urban life. Like URBANbuild 1, this house employed a three-bedroom, two-bath scheme, but this project was developed vertically, with two bedrooms on a second floor and one room downstairs that could be used as a home office, rental, or mother-in-law suite. The decision to build a two-story structure resulted in a reduced footprint, giving the future owner a more generous garden space. 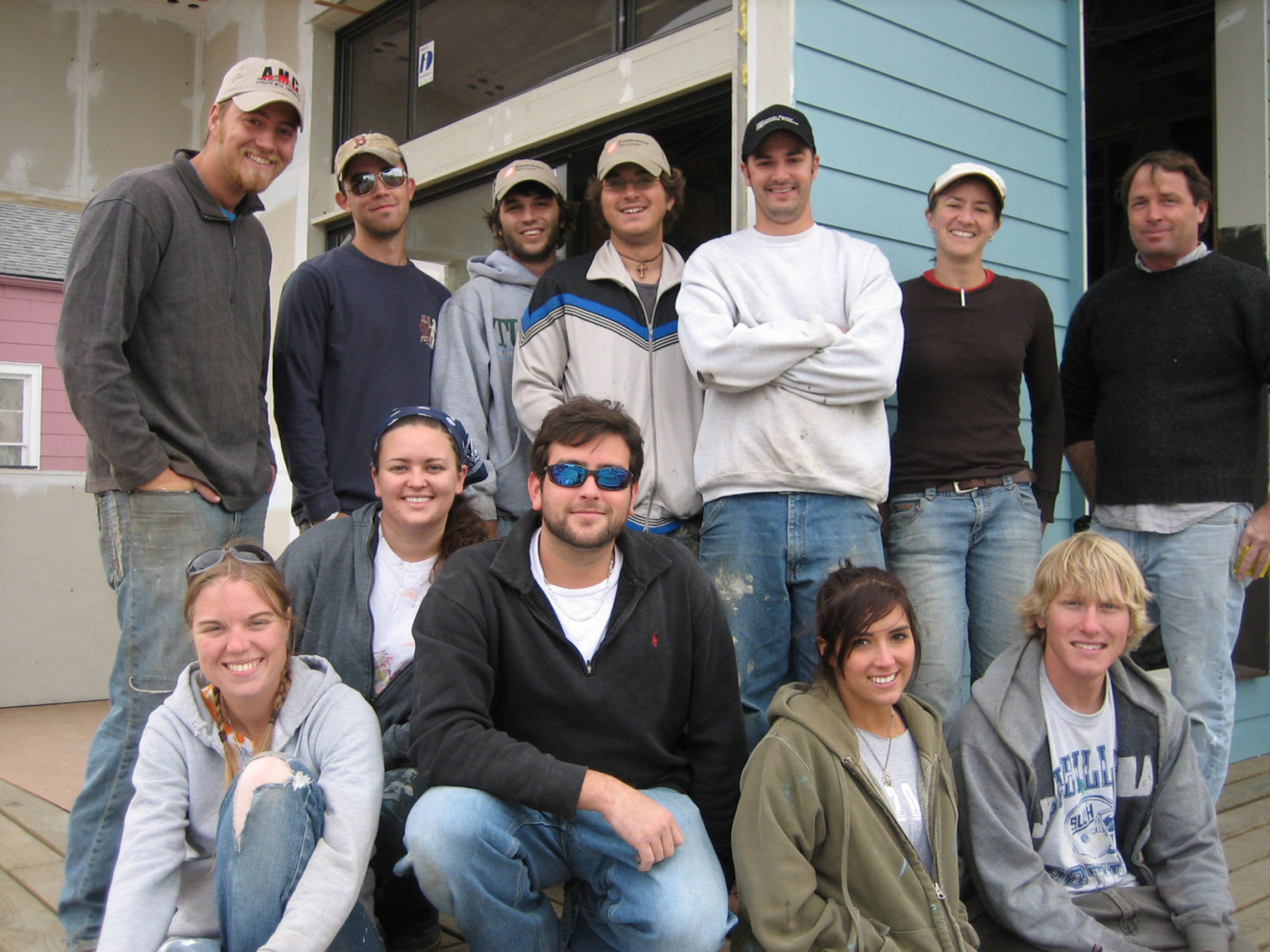 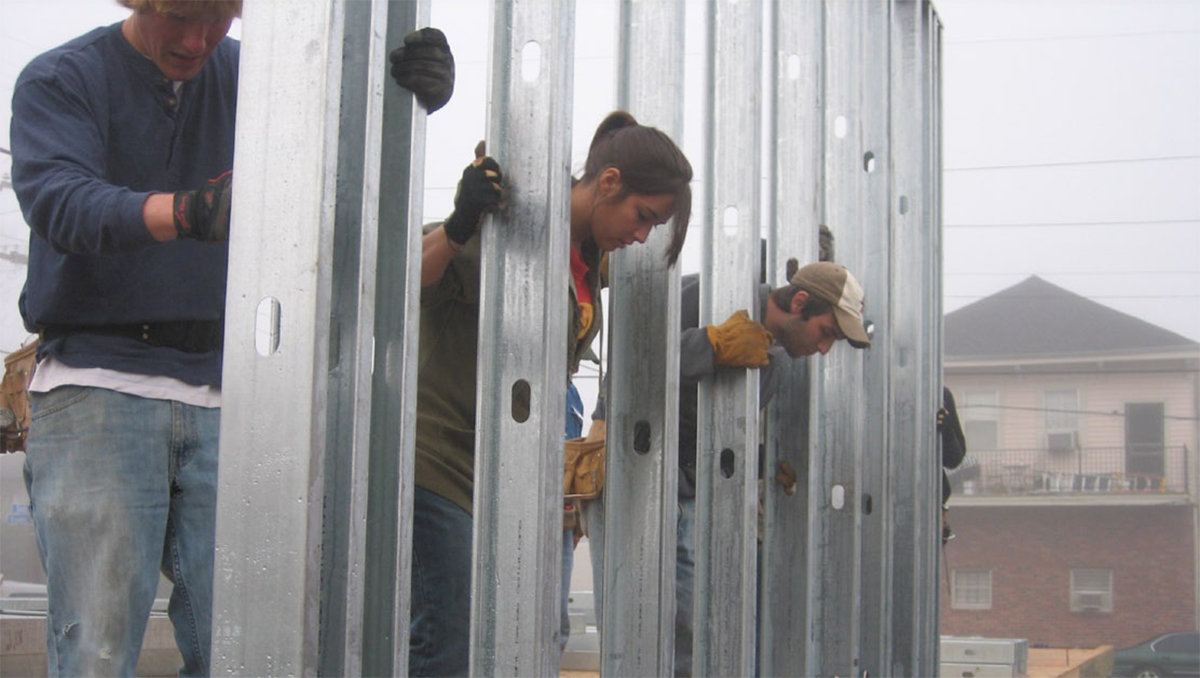 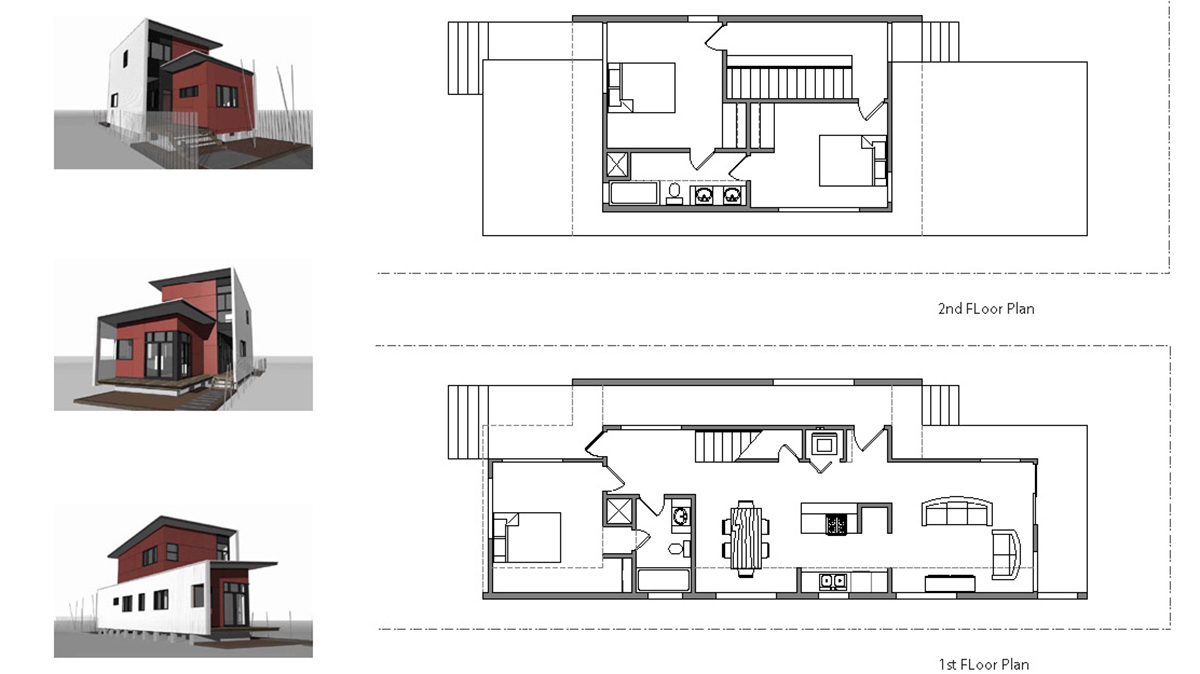 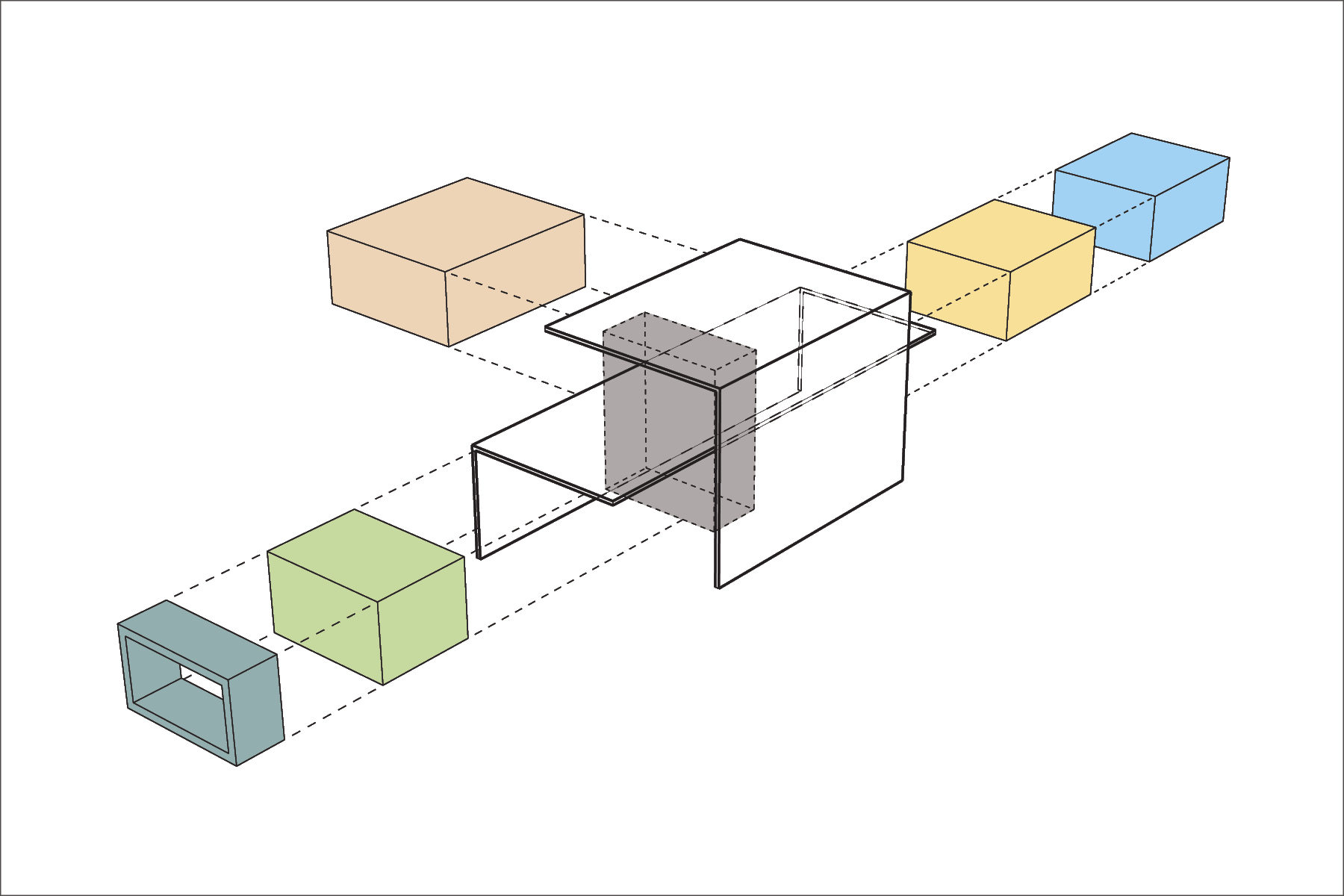 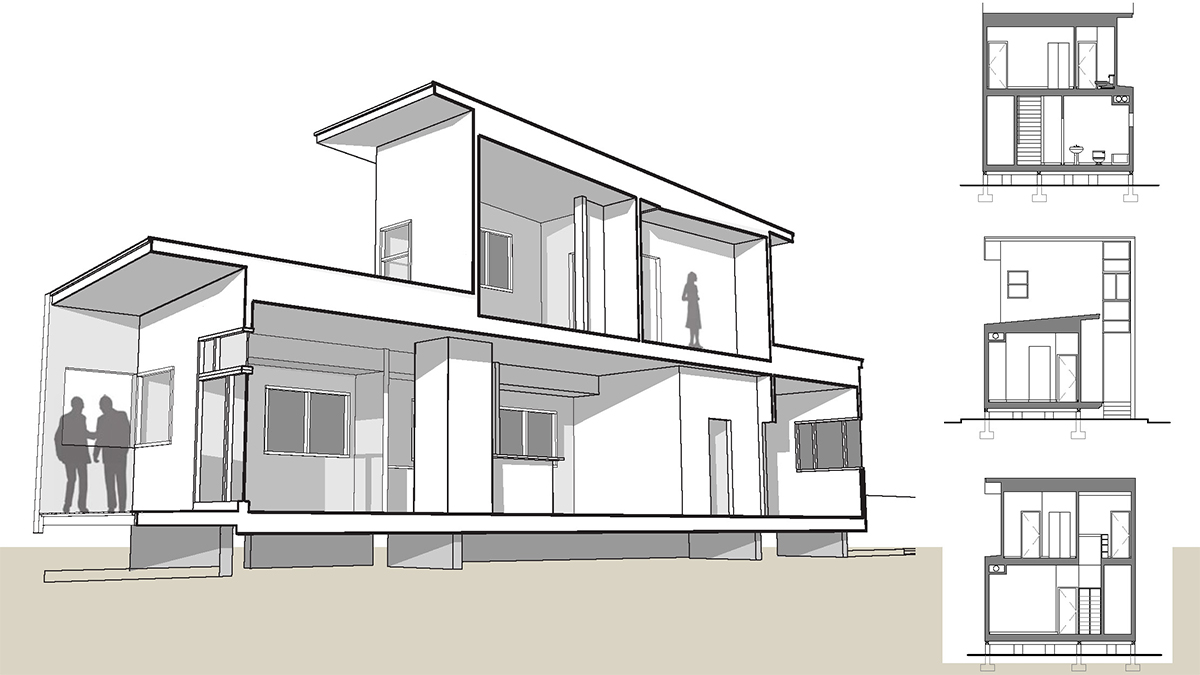 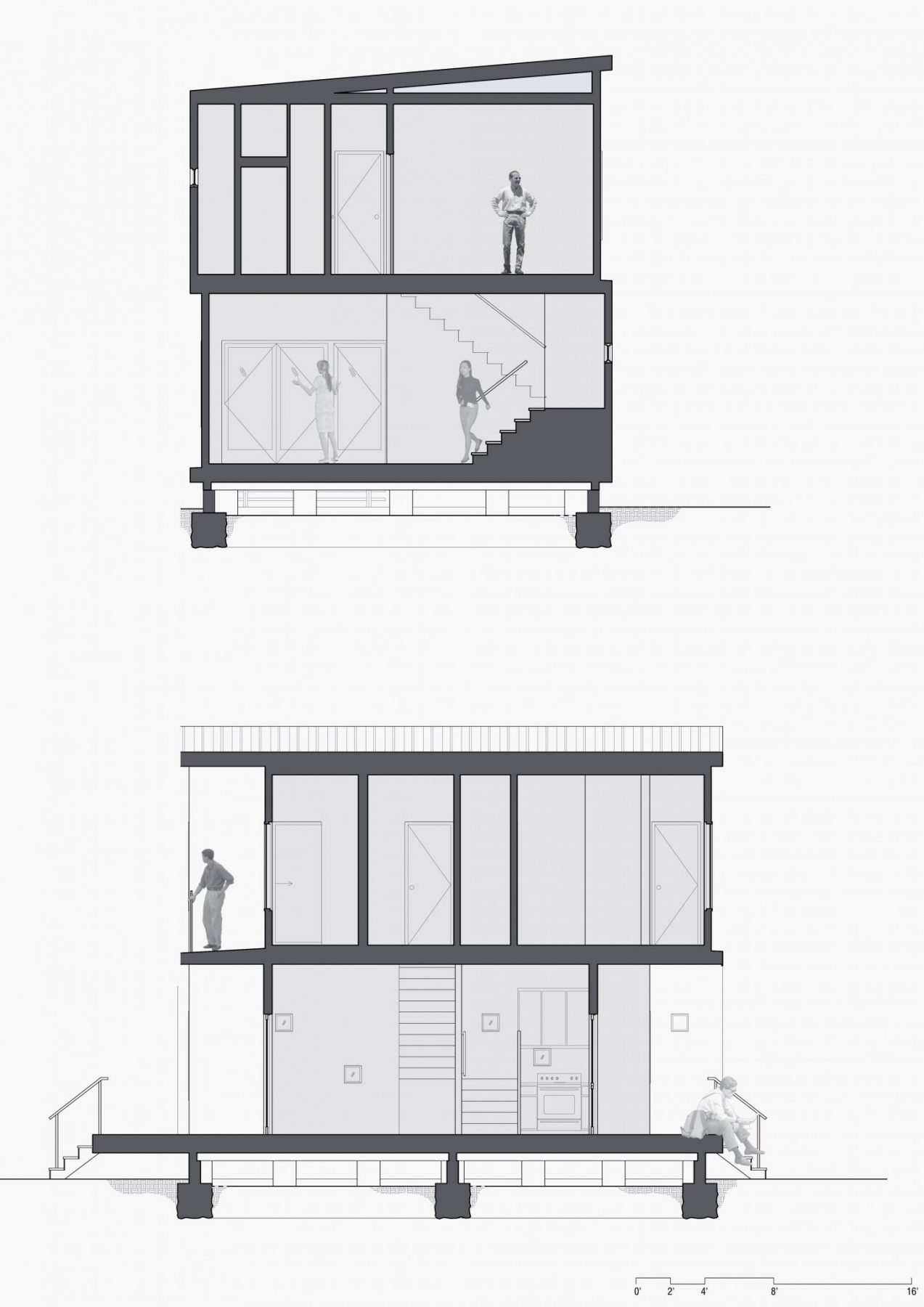 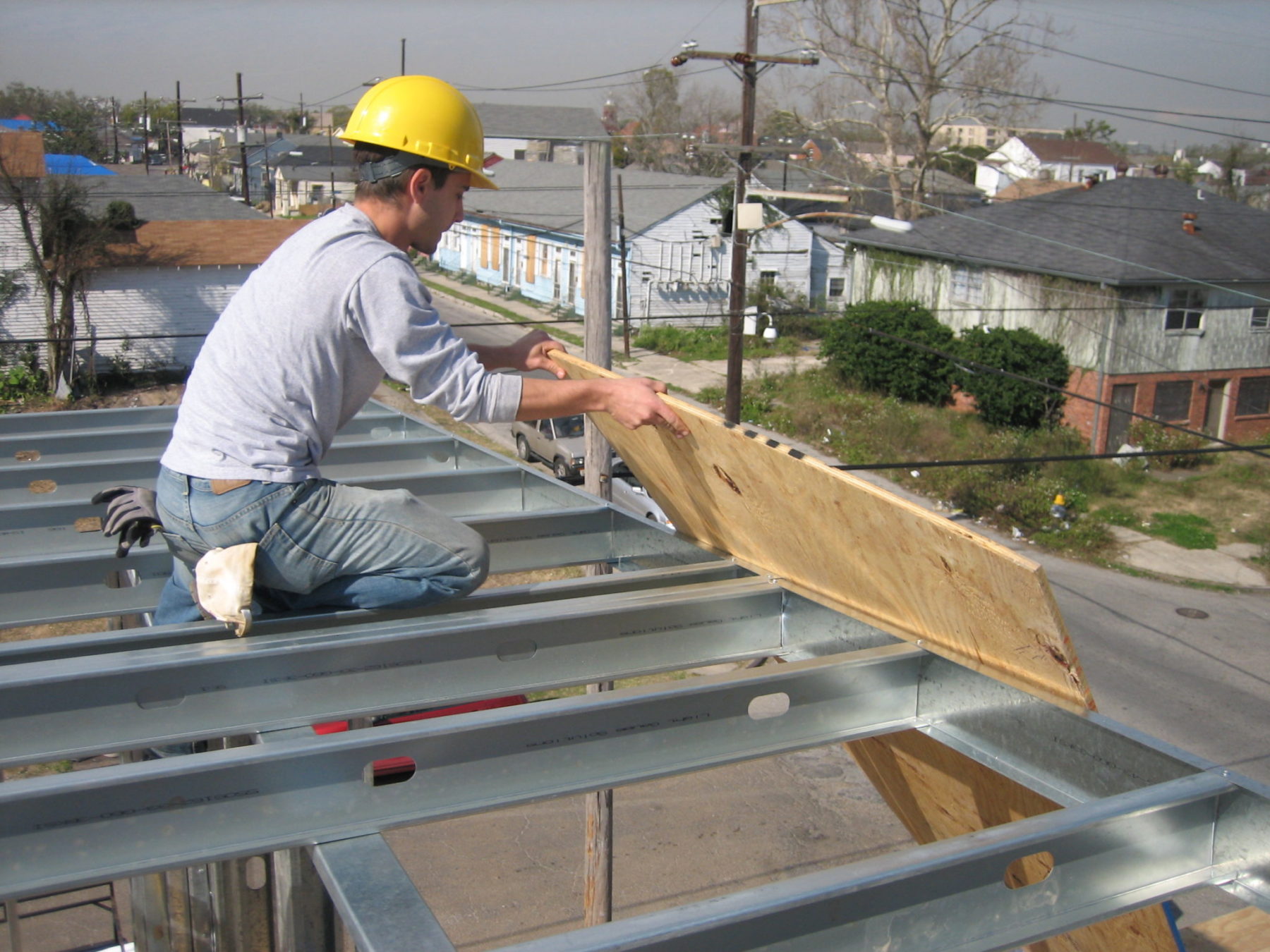 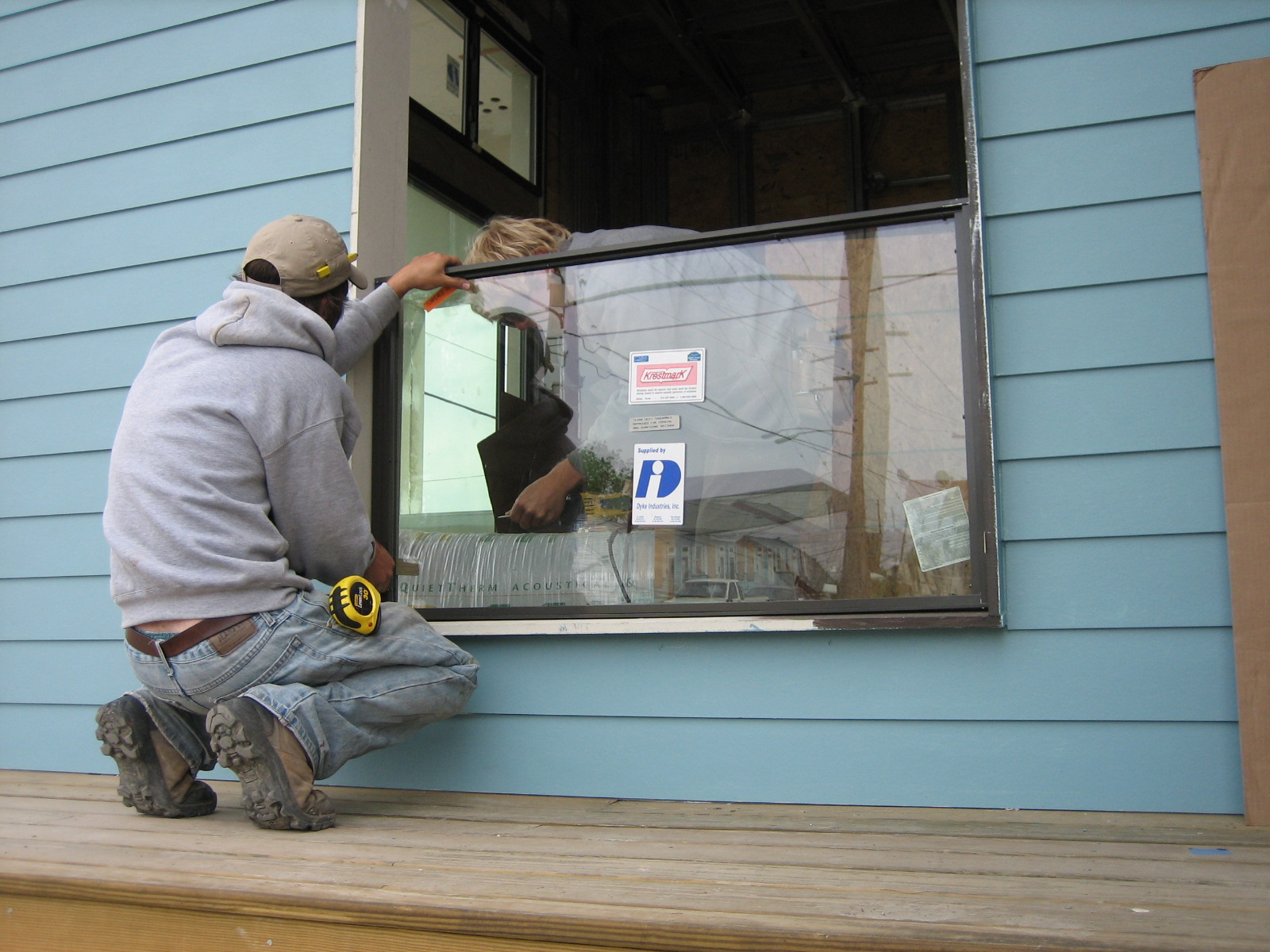 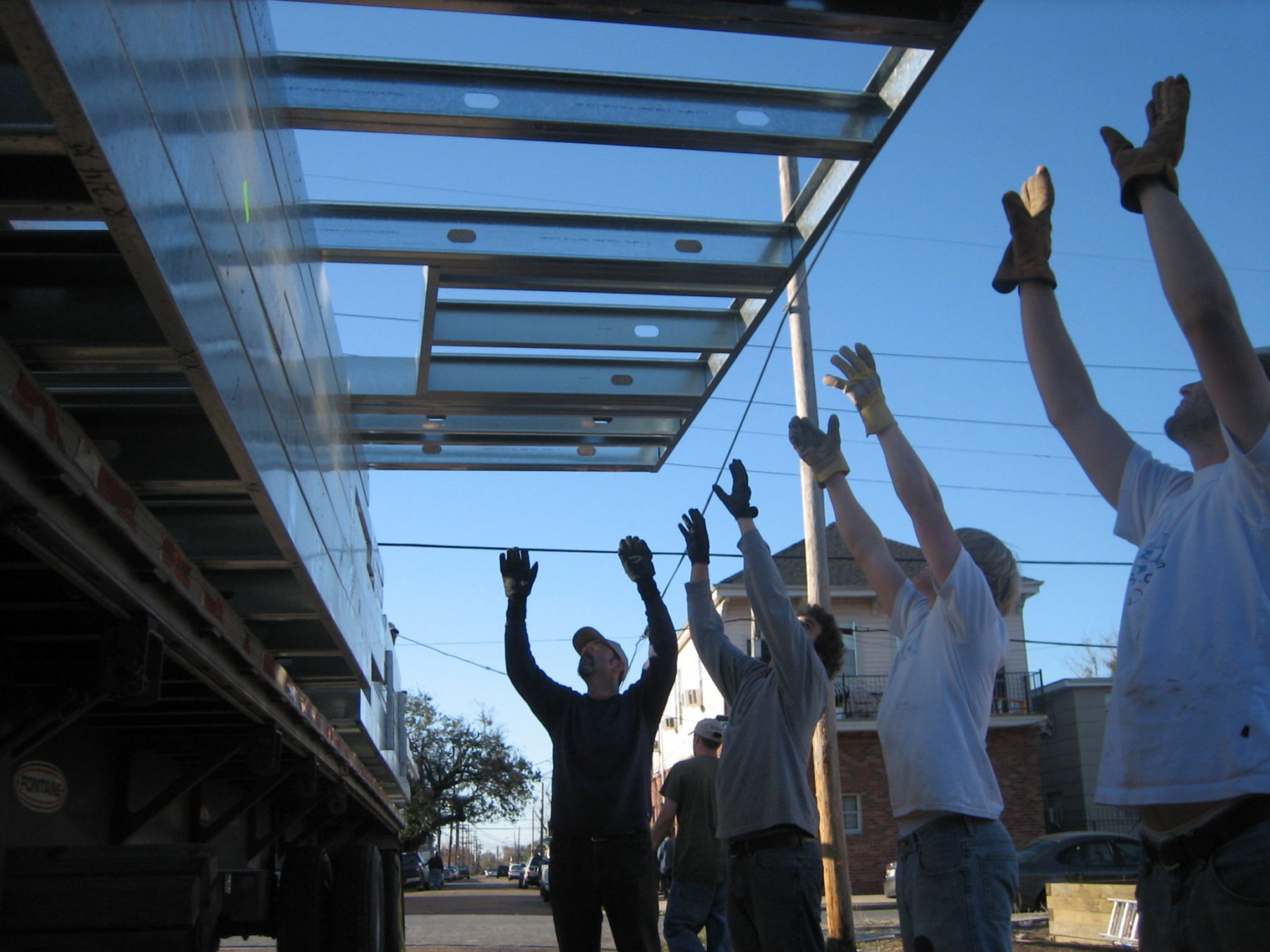 “Rather than replicate the existing homes in these neighborhoods with copies of historic architecture, we posit that older homes need to be renovated and preserved, and where new homes are being constructed, we offer alternative architectural possibilities for the city.” 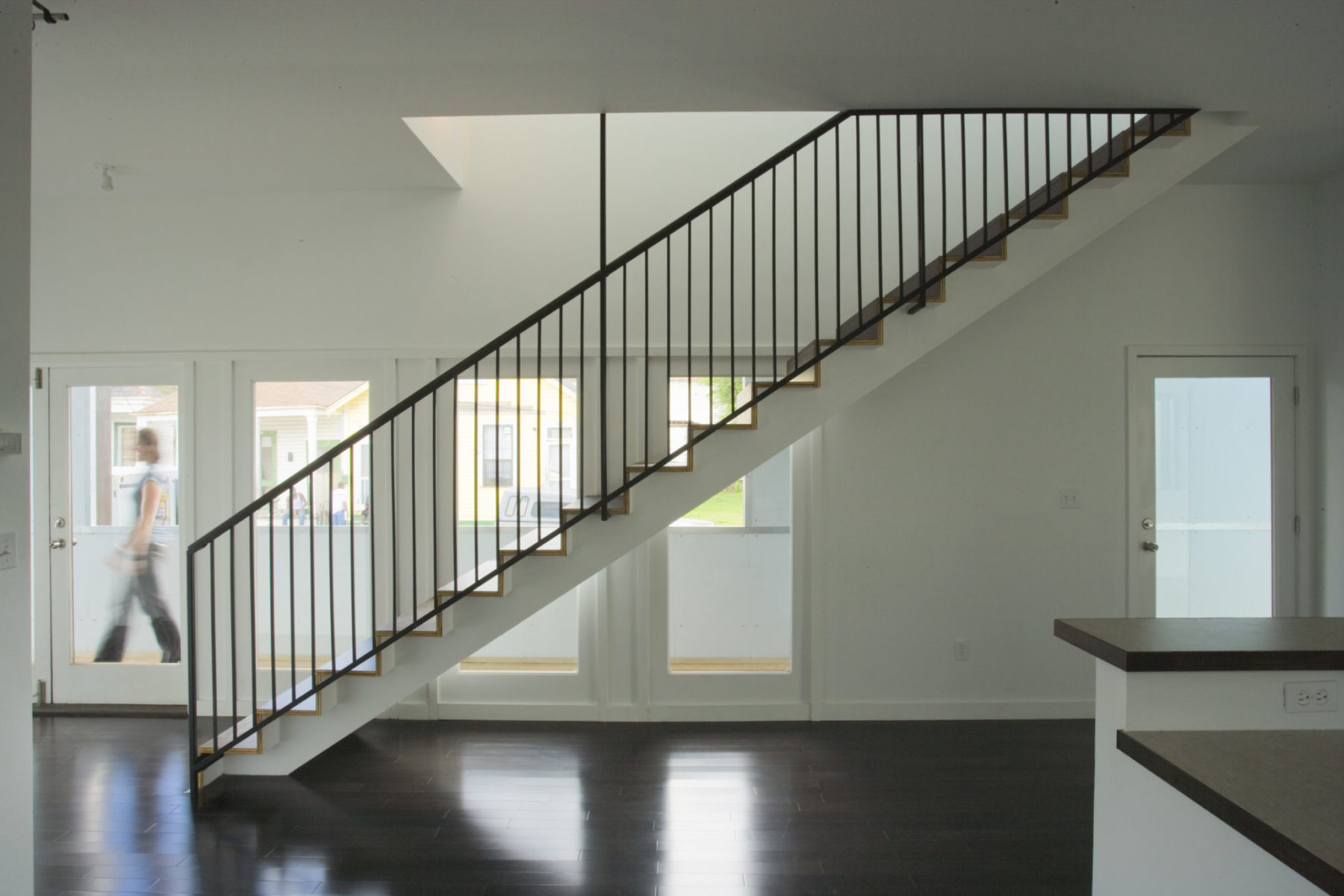 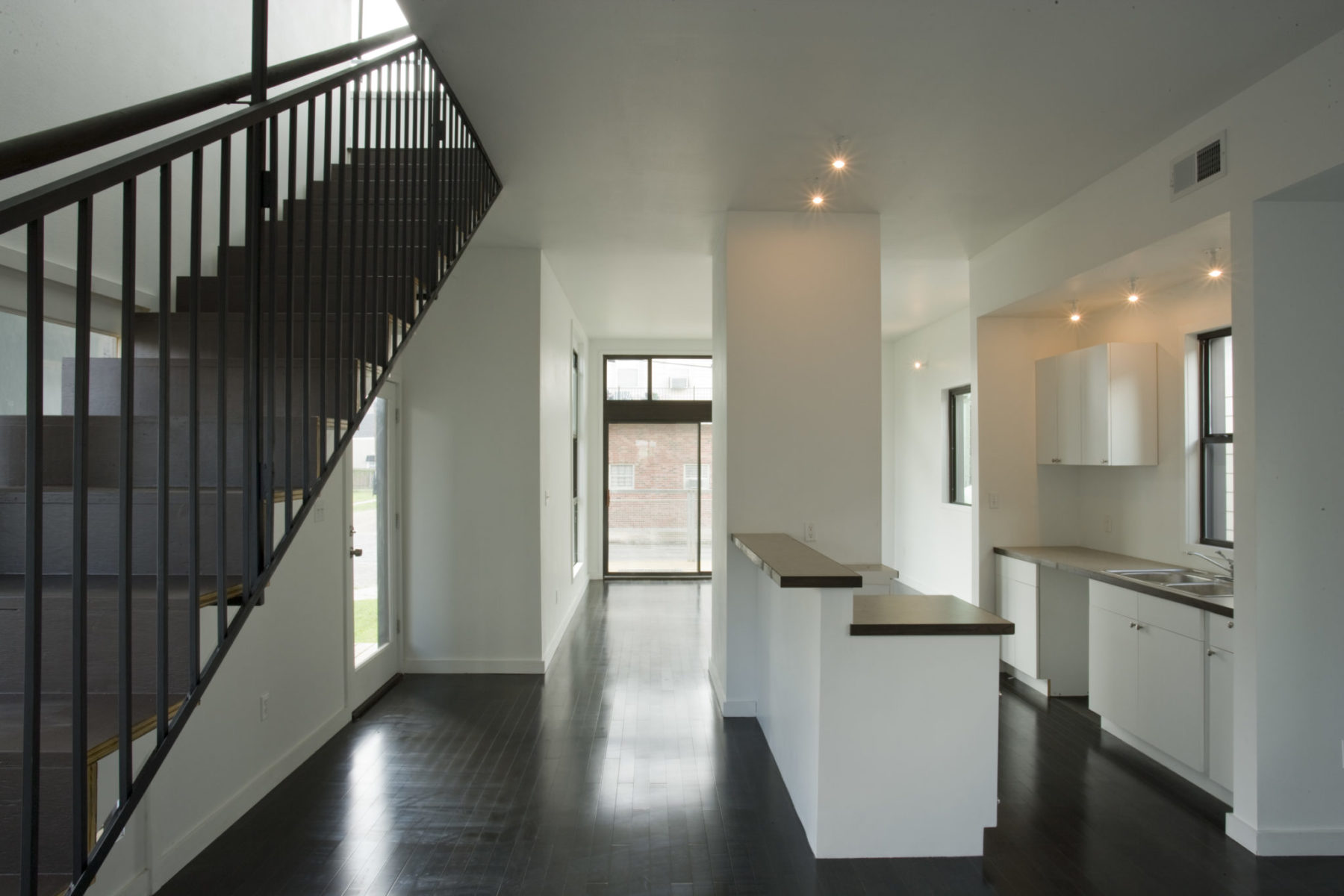 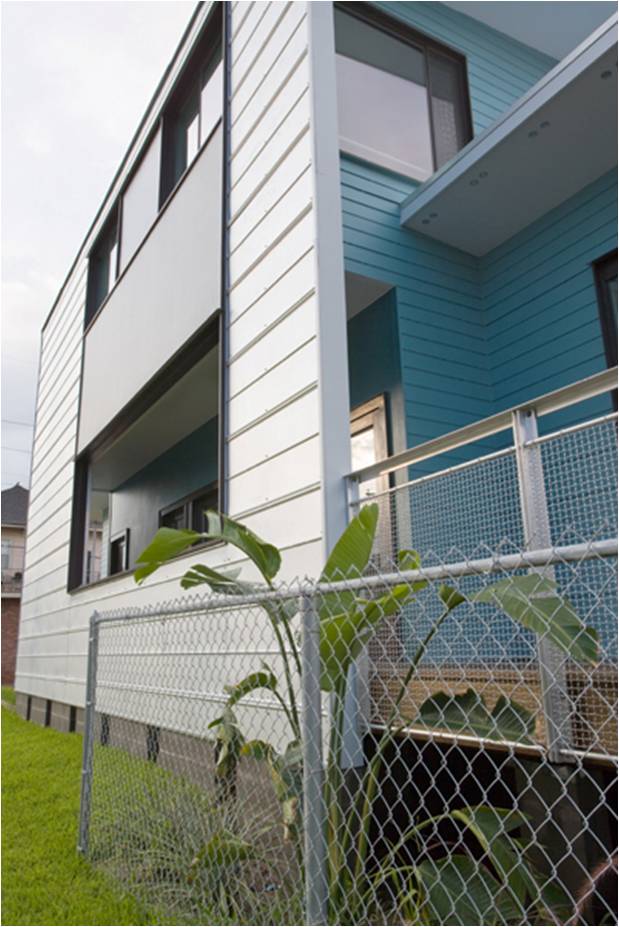 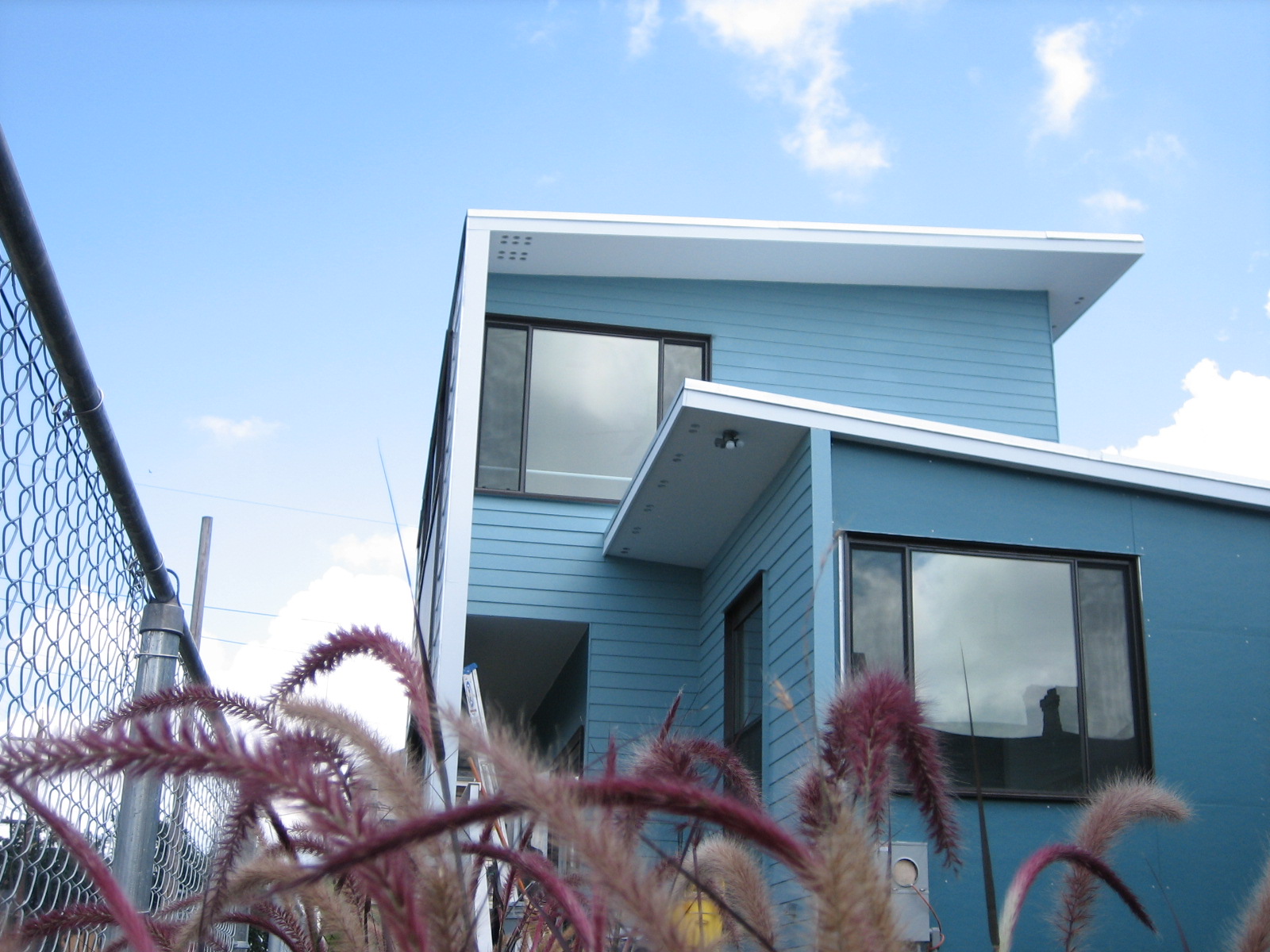 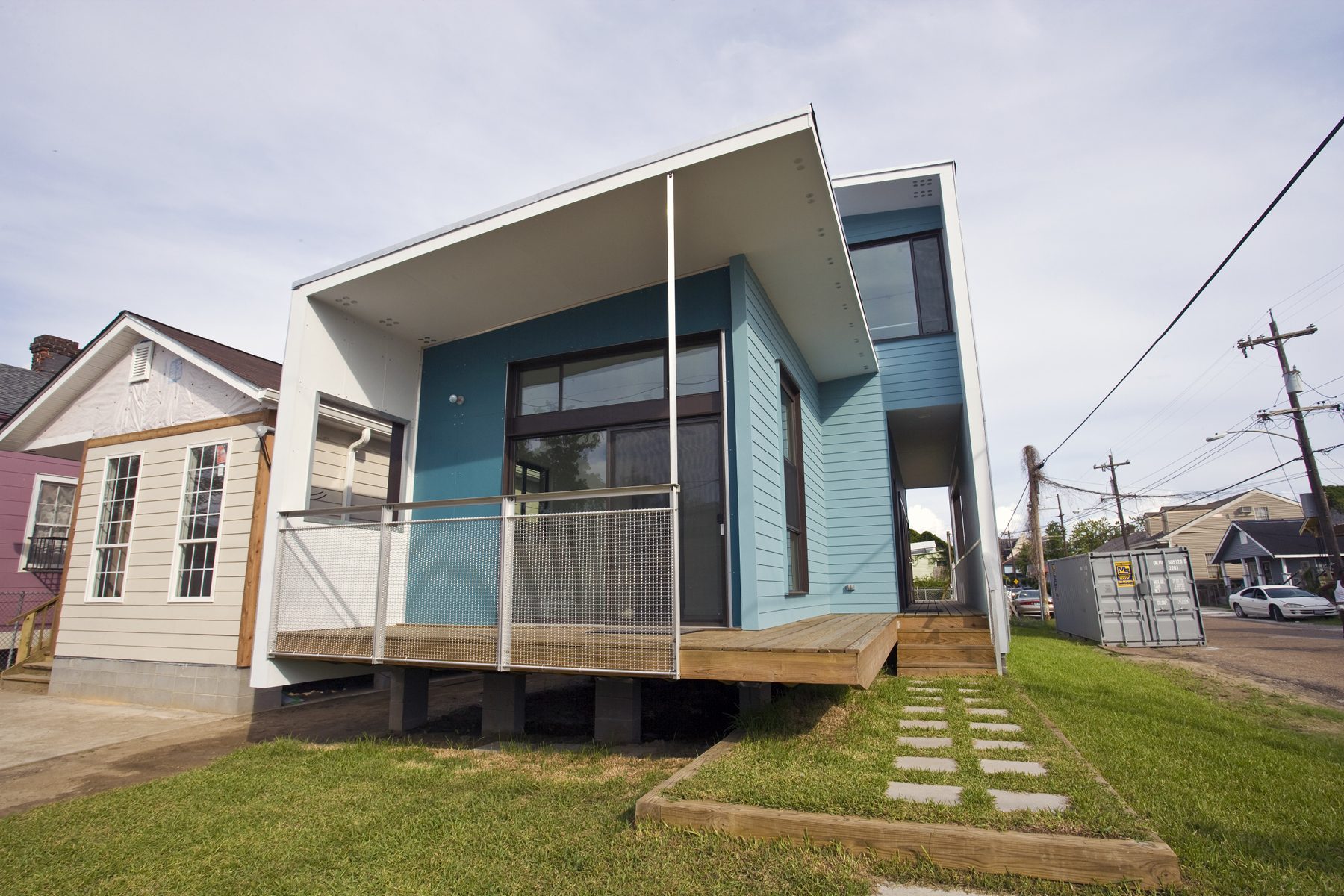