URBANbuild 9 marked a return to the program’s partnership with NHS. By this point, URBANbuild had completed six projects within a few block radius in Central City, and a body of work was beginning to emerge. Continuing this trend, this year’s home would become the first of three neighboring projects to be built on a single block bounded by Harmony and Toledano streets. Completing these three homes was an ambitious goal on a block that was in the greatest need—its water and sewer lines were broken, and its storm drains were not functional – so URBANbuild worked with the New Orleans Sewerage and Water Board to repair the storm water drainage system. Over the process of the next three projects, the program helped to revitalize one city block with improved drainage, new sidewalks, and the utilization of three empty lots so that they would not hold standing water, which has the potential to breed and spread mosquitoes and disease.

This was also the first year of a major change in the Tulane School of Architecture curriculum that allowed graduate students to enroll in the program’s build semester for the first time. This marked the beginning of a new era, in which the URBANbuild student composition is now typically evenly mixed between graduate and undergraduate students. Also since that year, project sites have all been substandard lots, pushing students to be more creative in fulfilling the required program. For URBANbuild 9, due to the smaller size of the lot selected for the project, students had to design a two-story scheme to accommodate the required three bedrooms and two bathrooms. In this home, all public spaces are located downstairs around a central entry court. Its three bedrooms are all located upstairs, where the master suite is provided with a view of downtown through a cedar shade system. 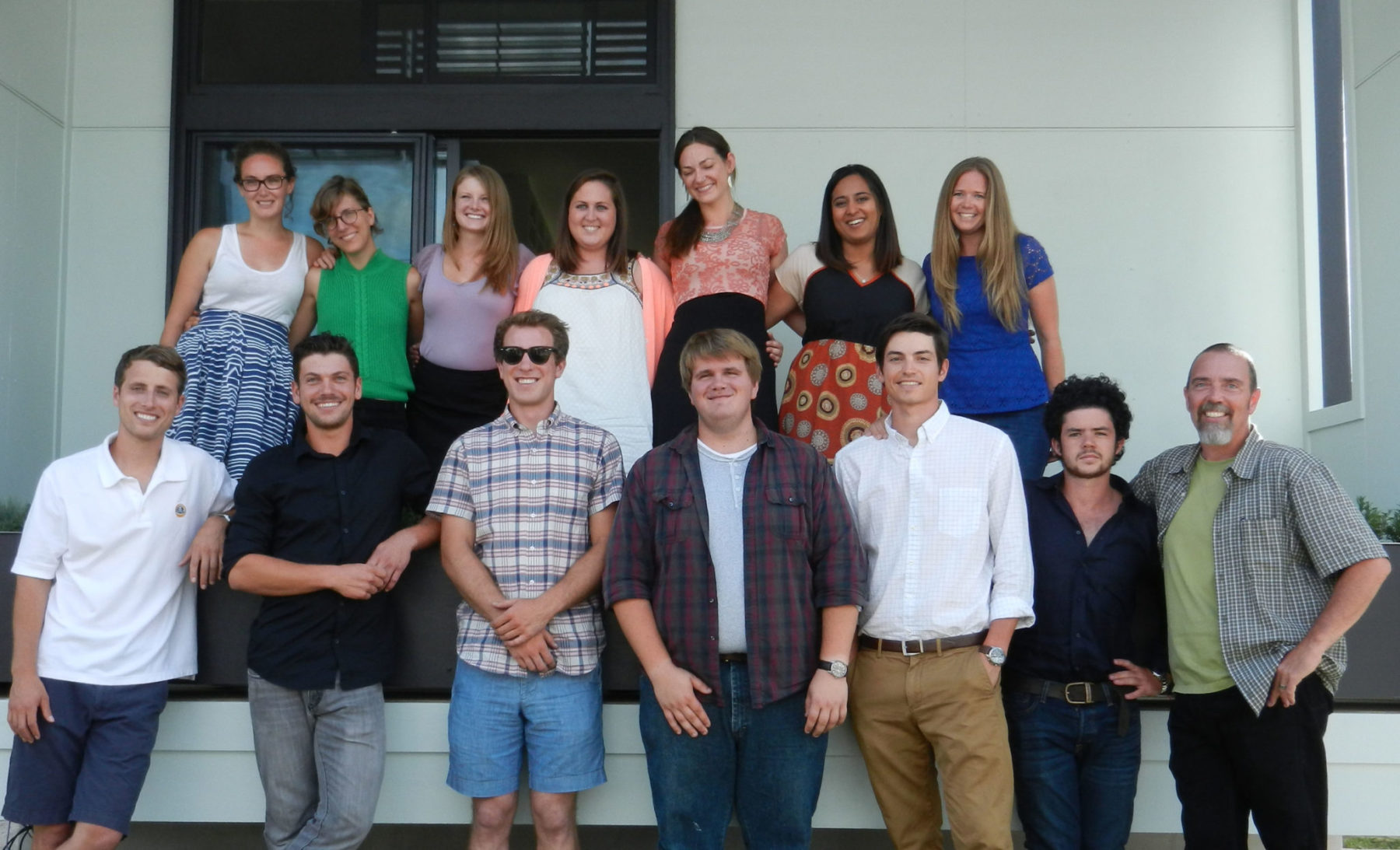 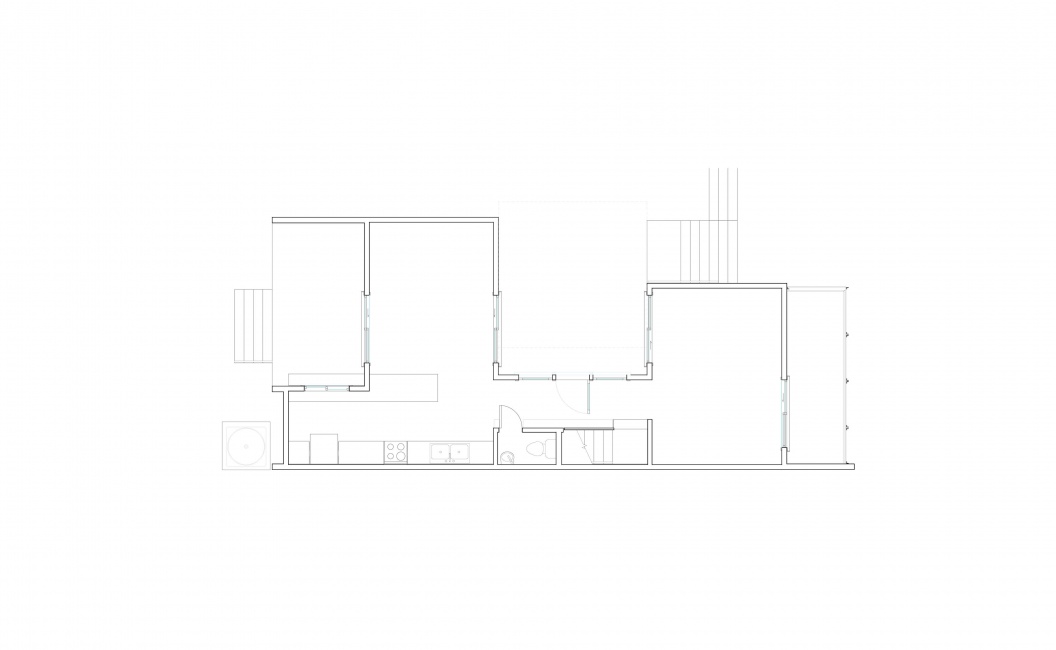 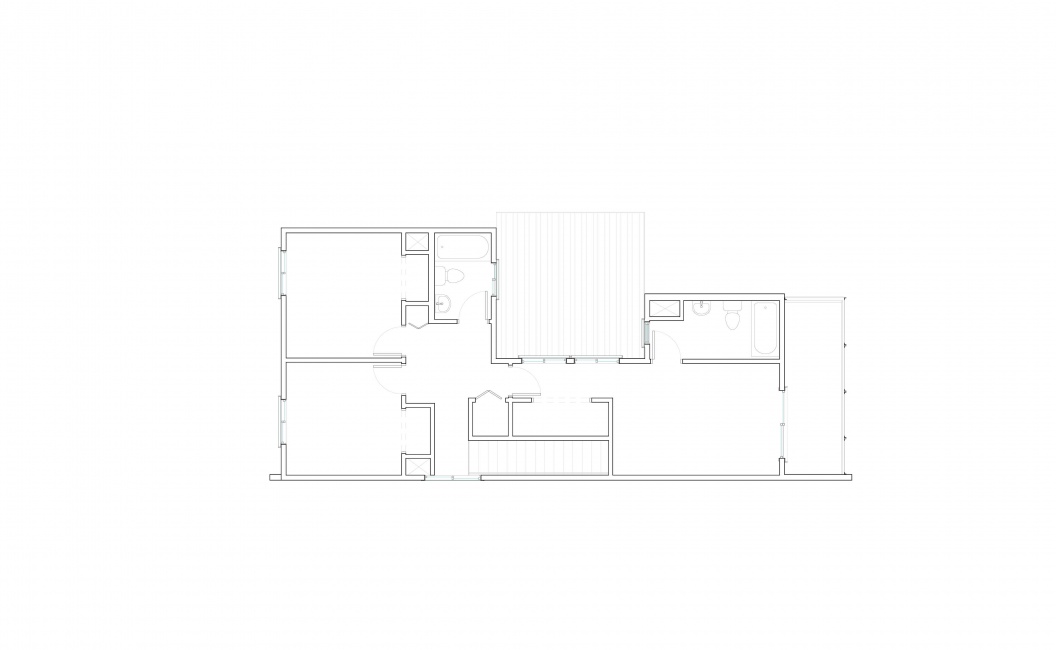 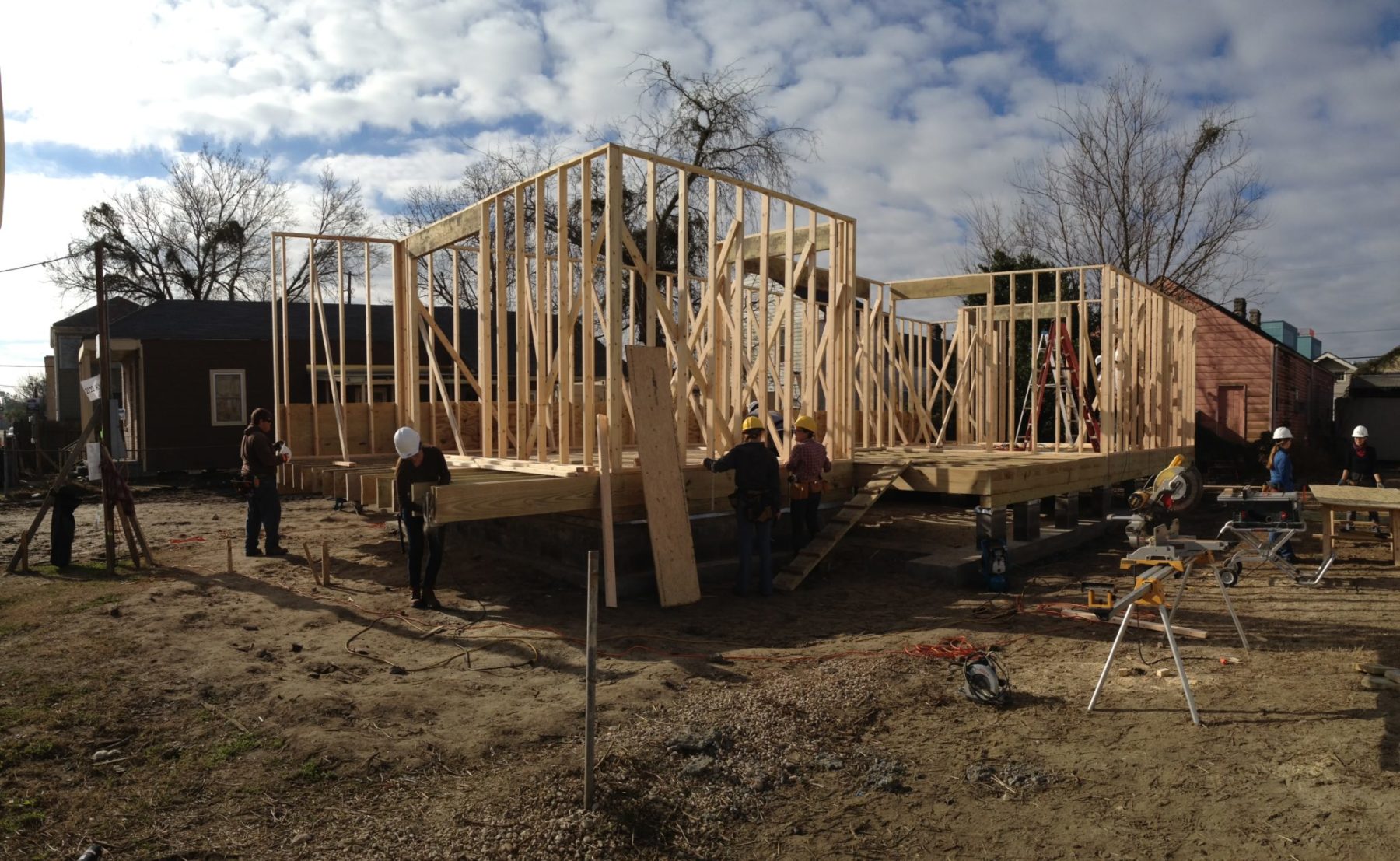 “I have fond memories of arriving to the site early morning, walking around reflecting on what was achieved the day before and anticipating the new experiences of the day. We all learned so much.” 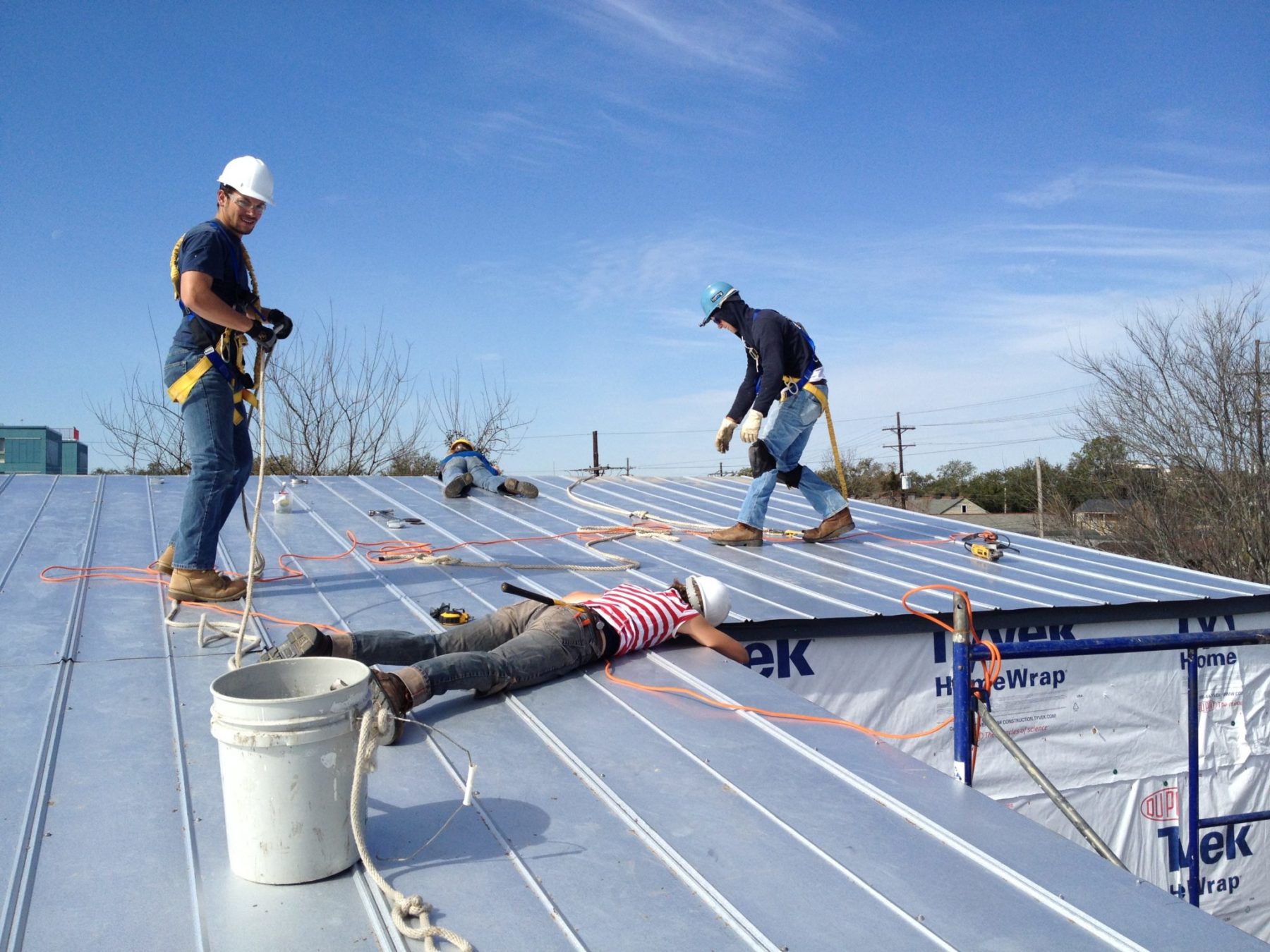 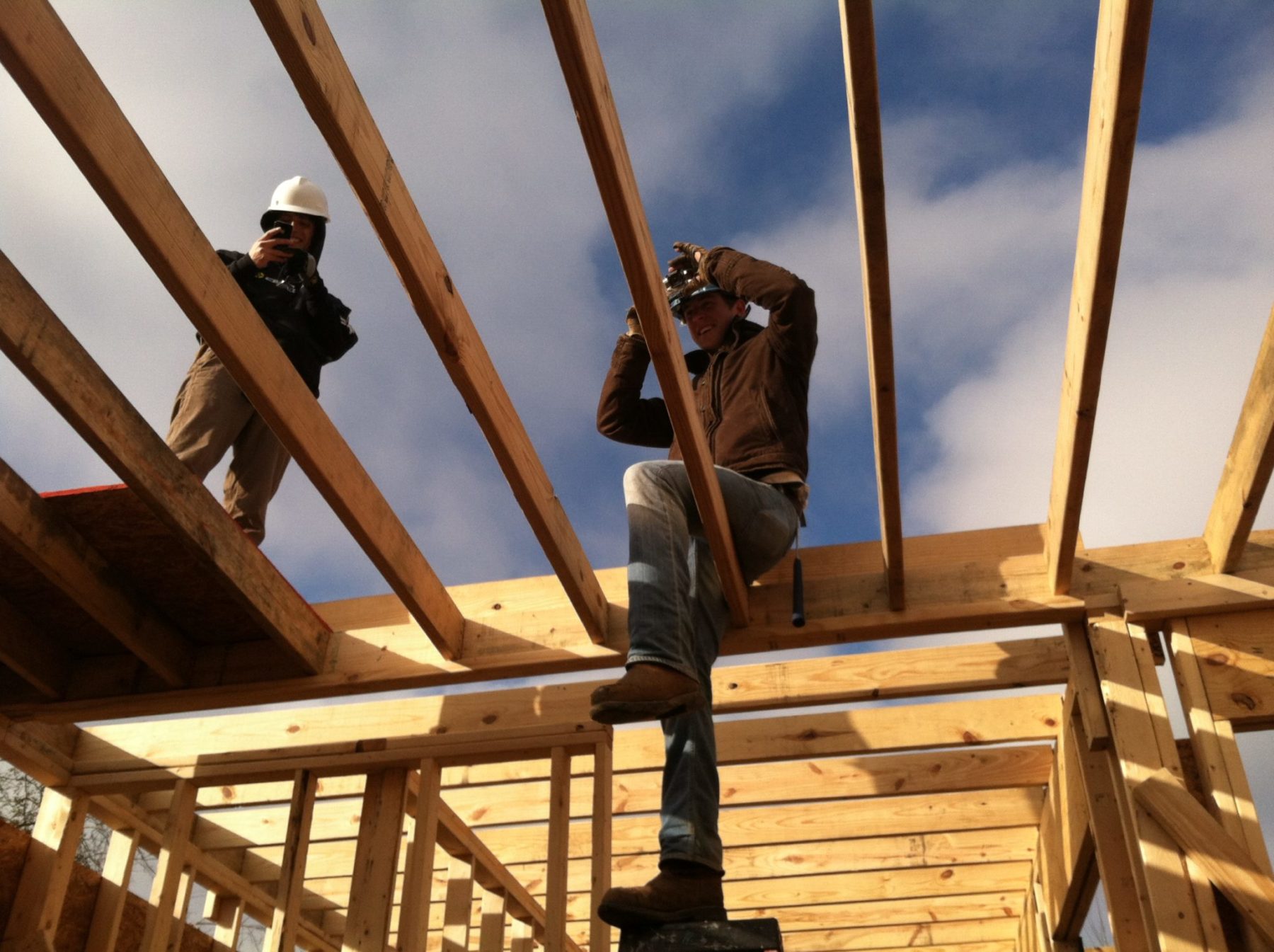 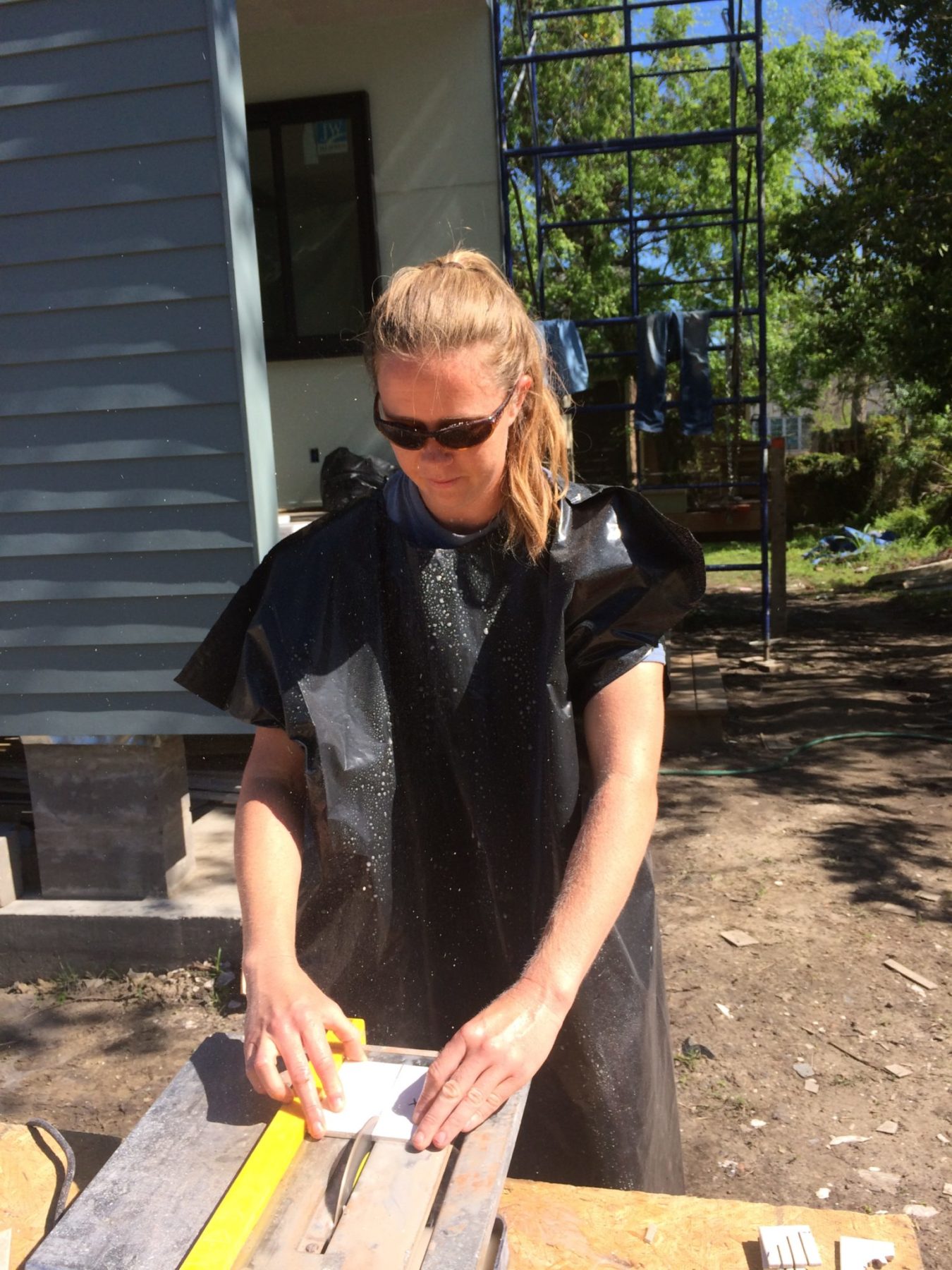 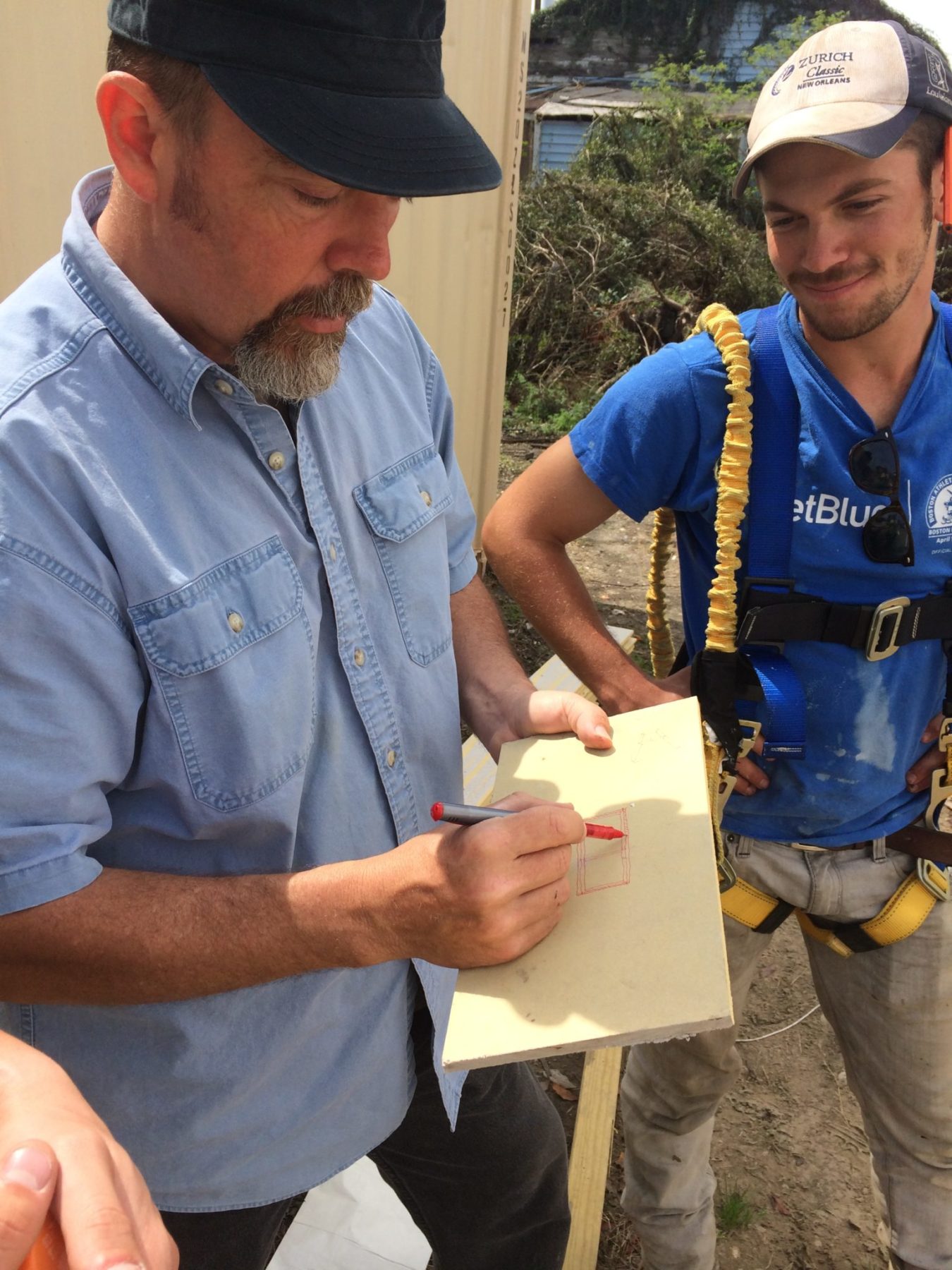 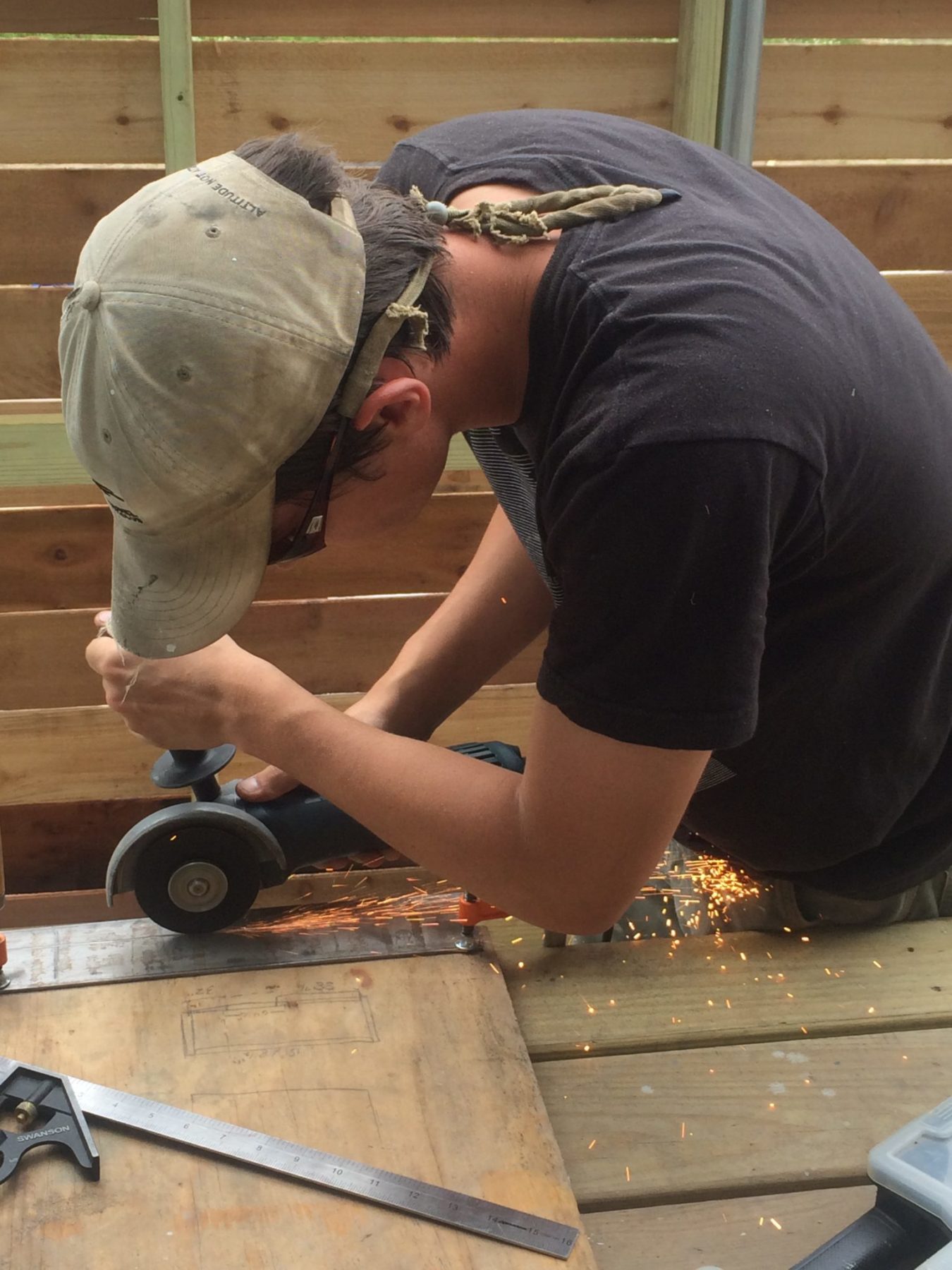 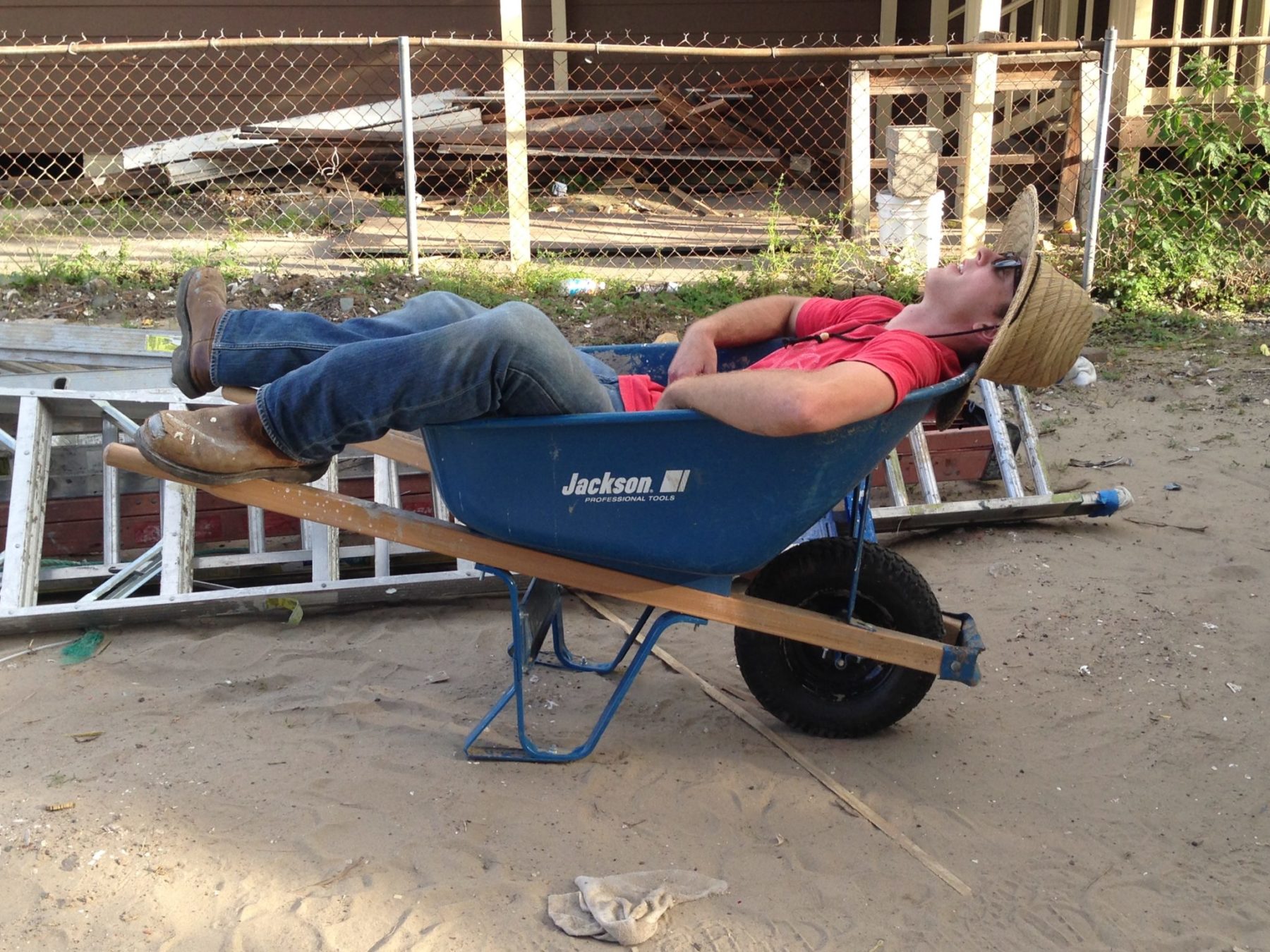 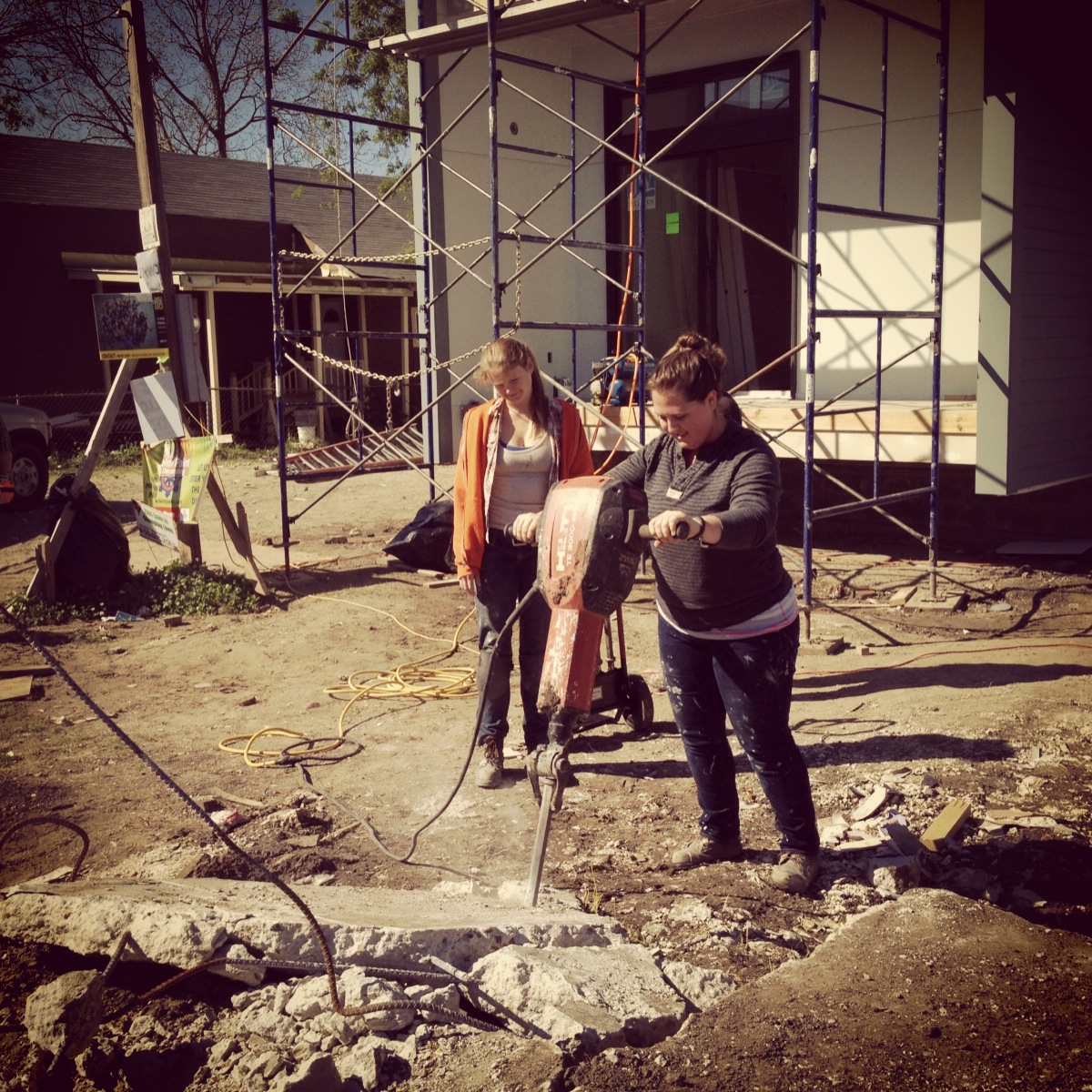 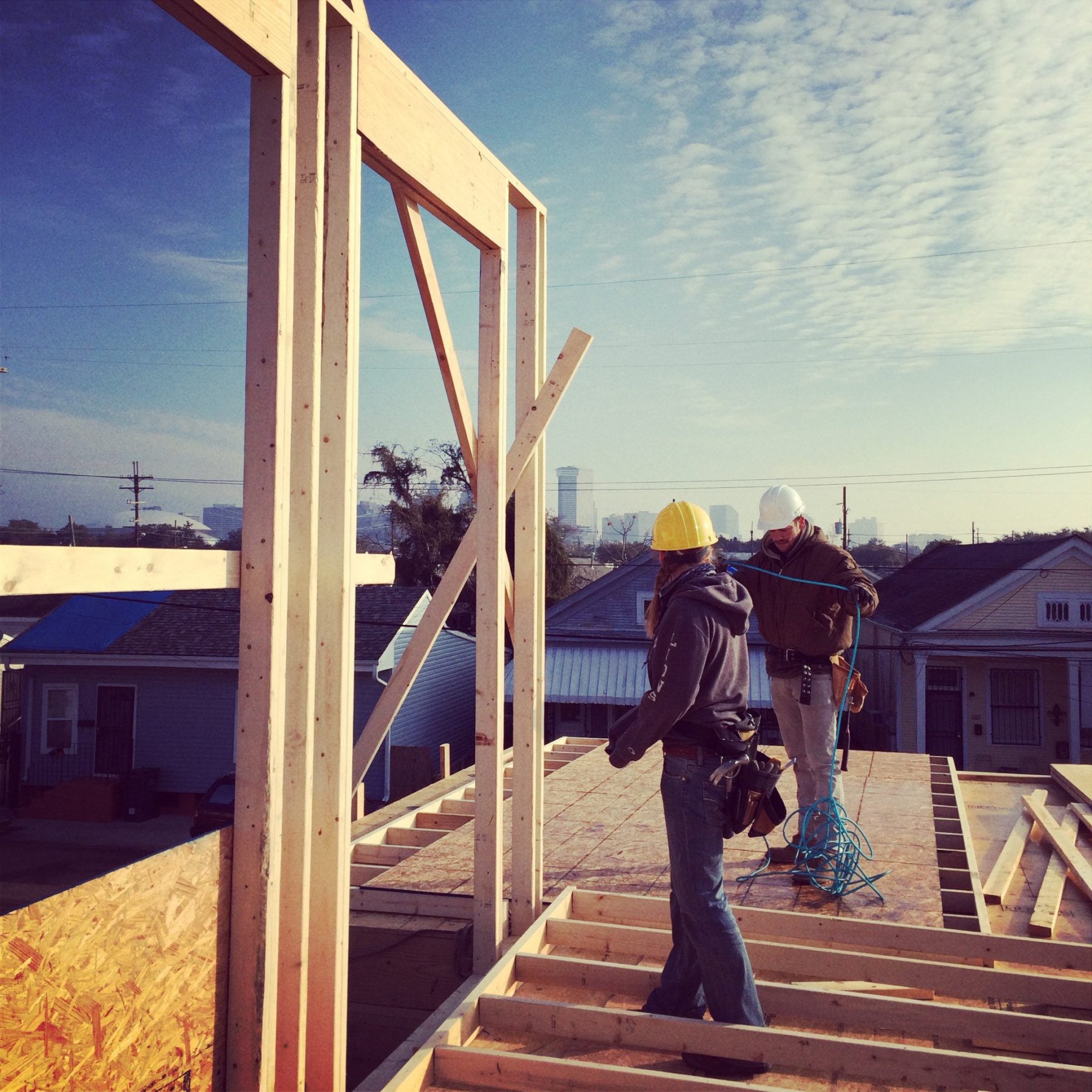 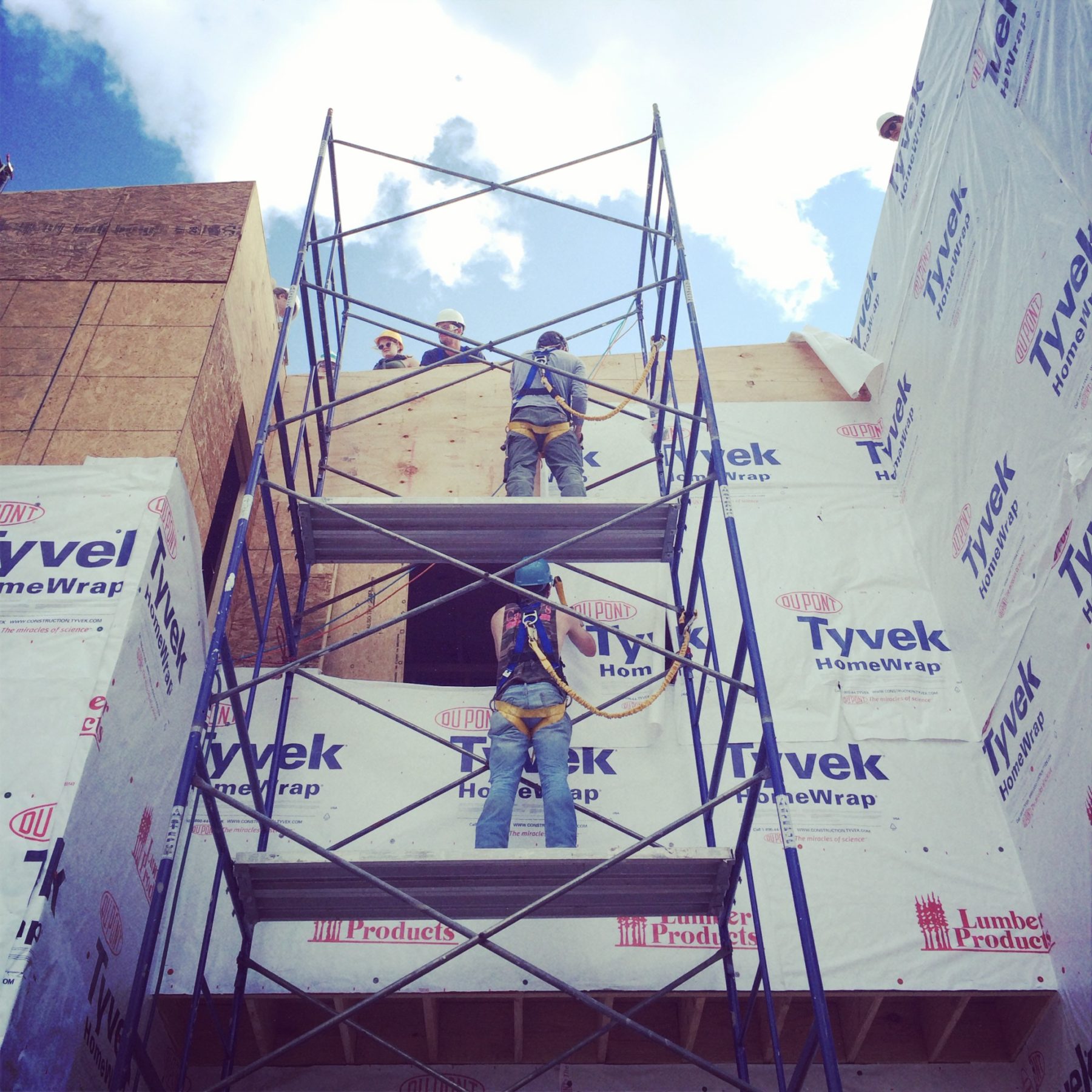 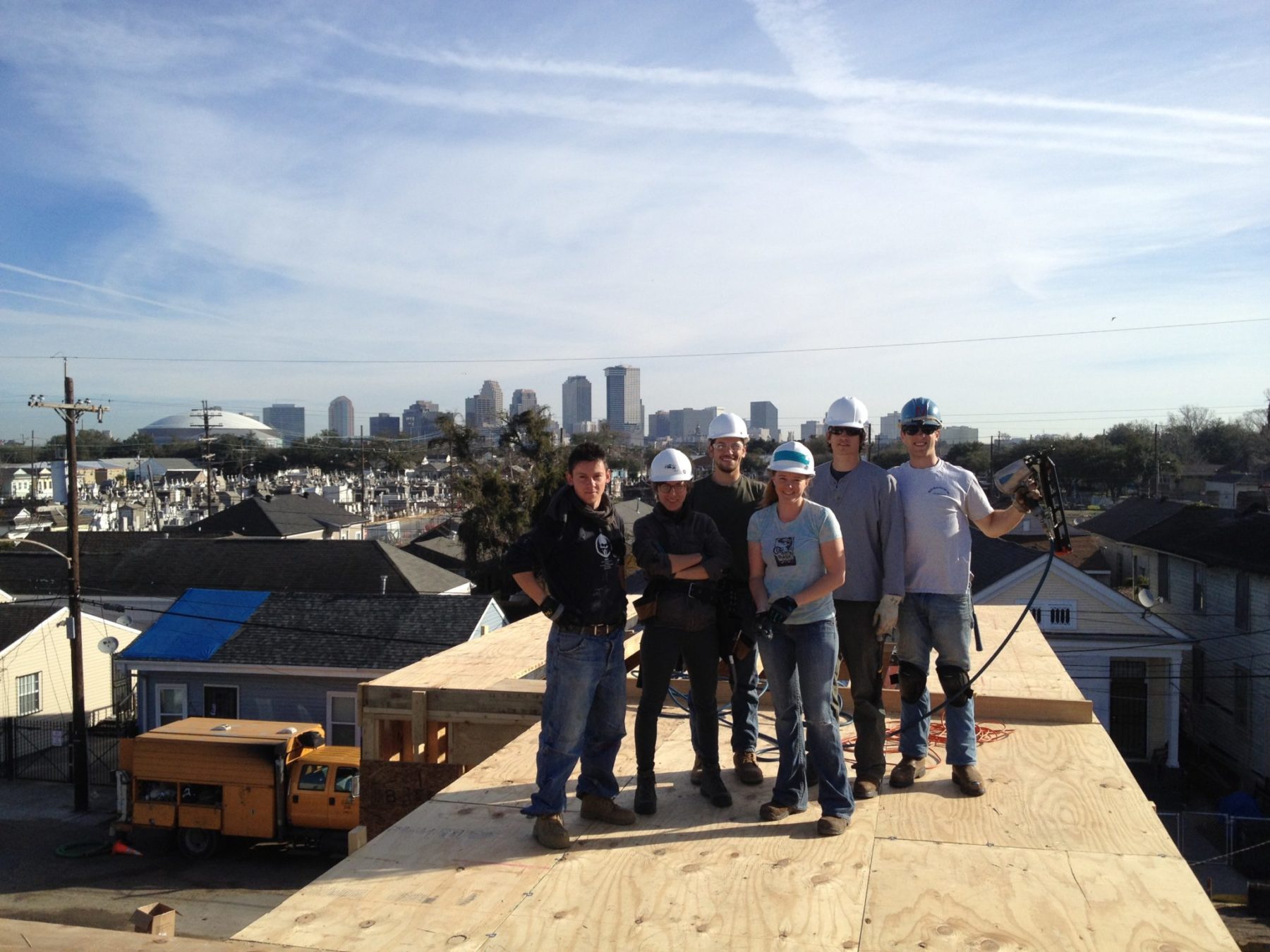 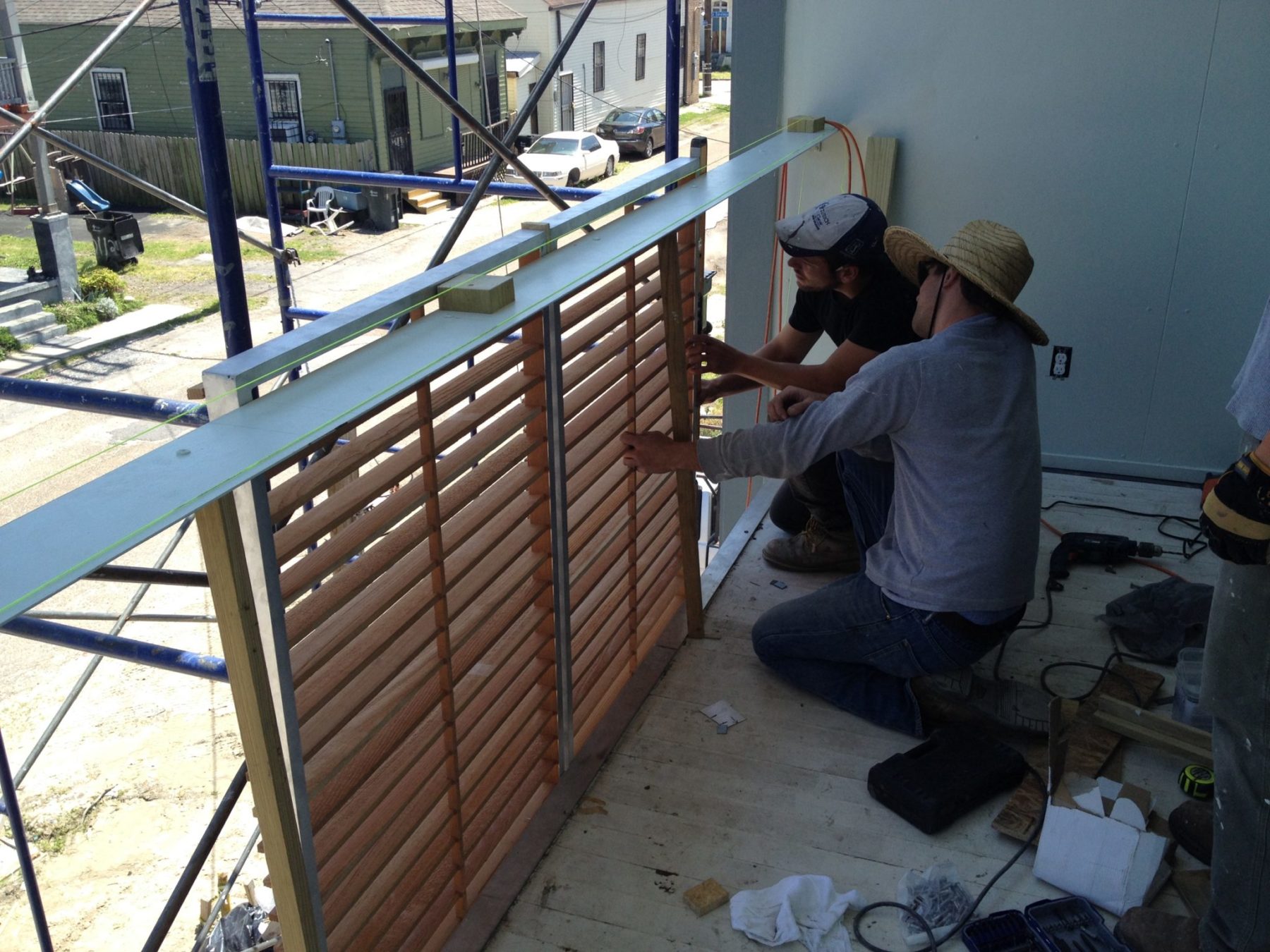 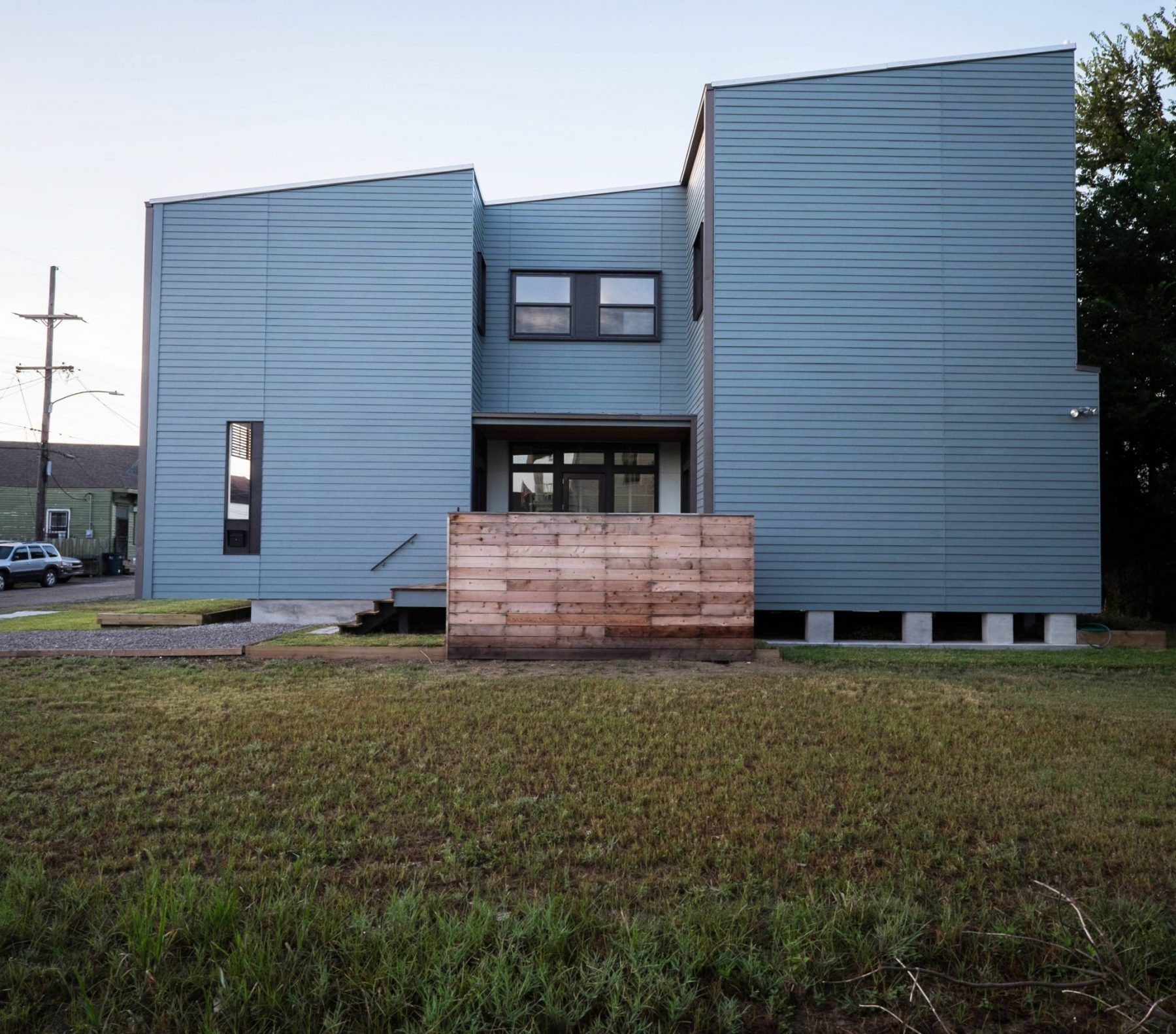 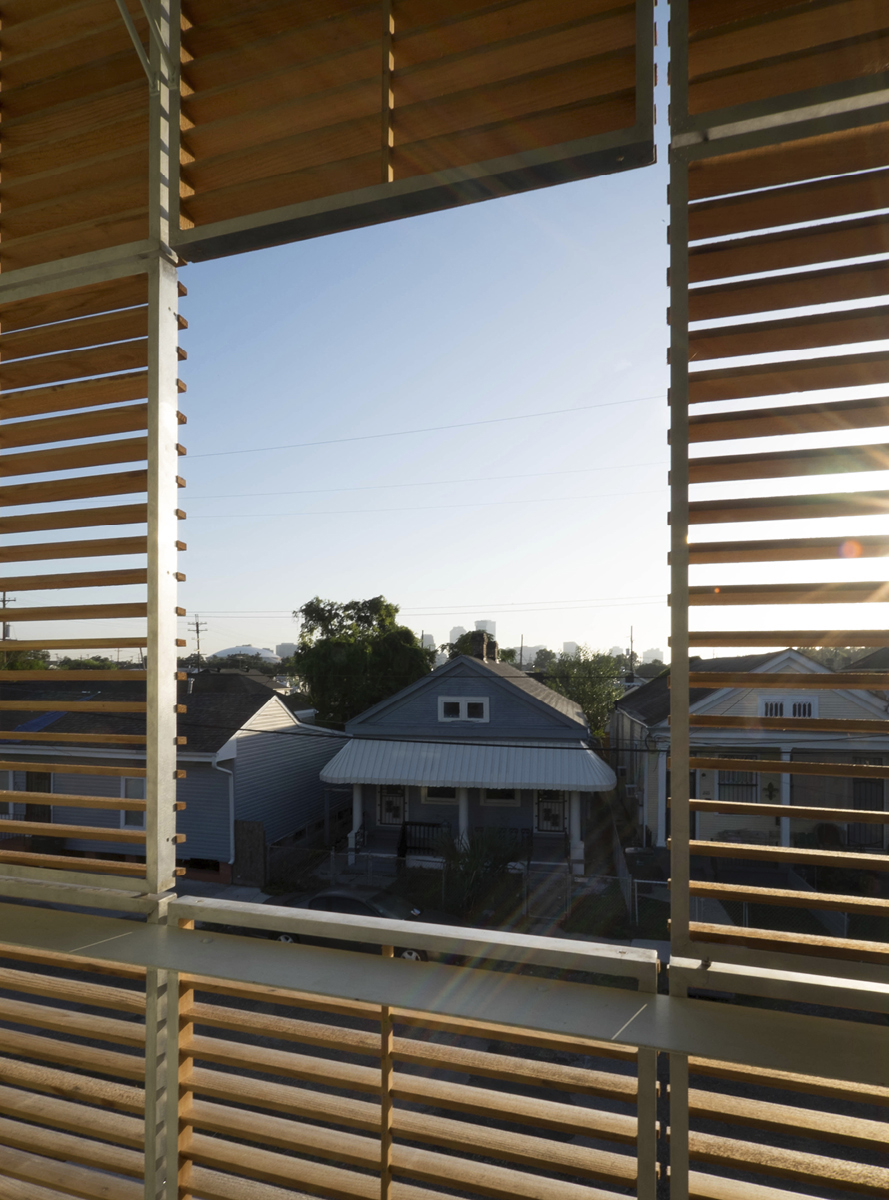 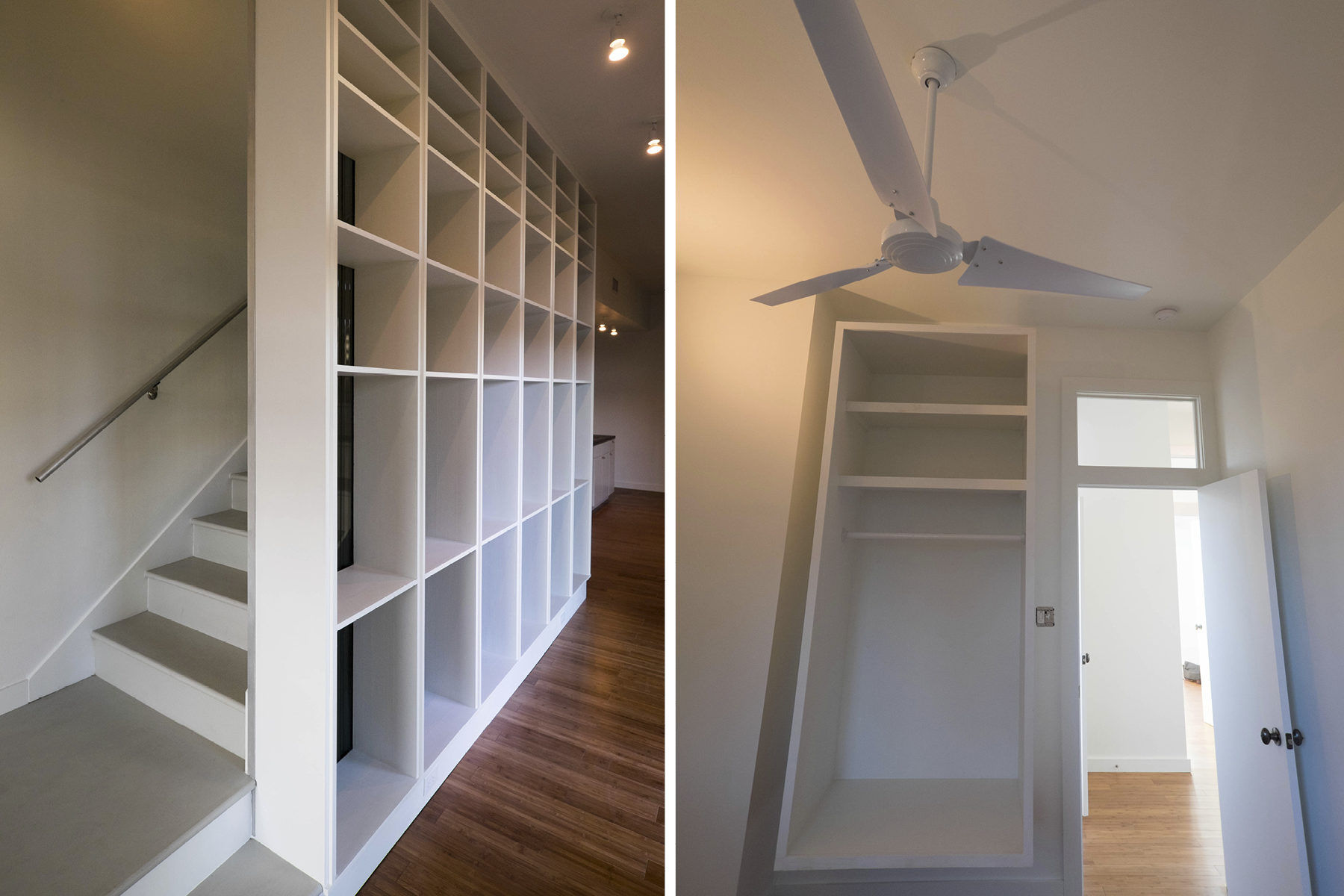 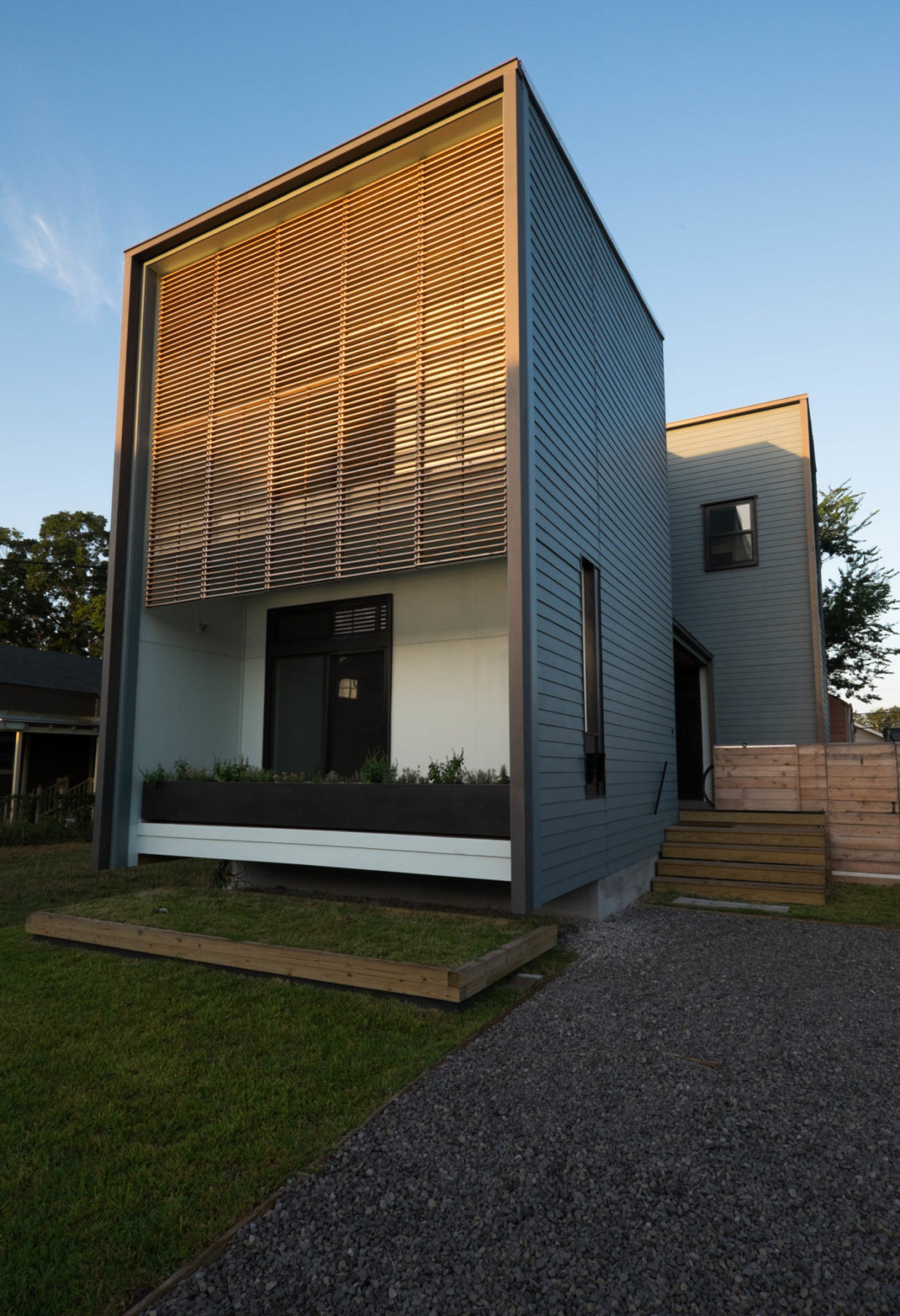 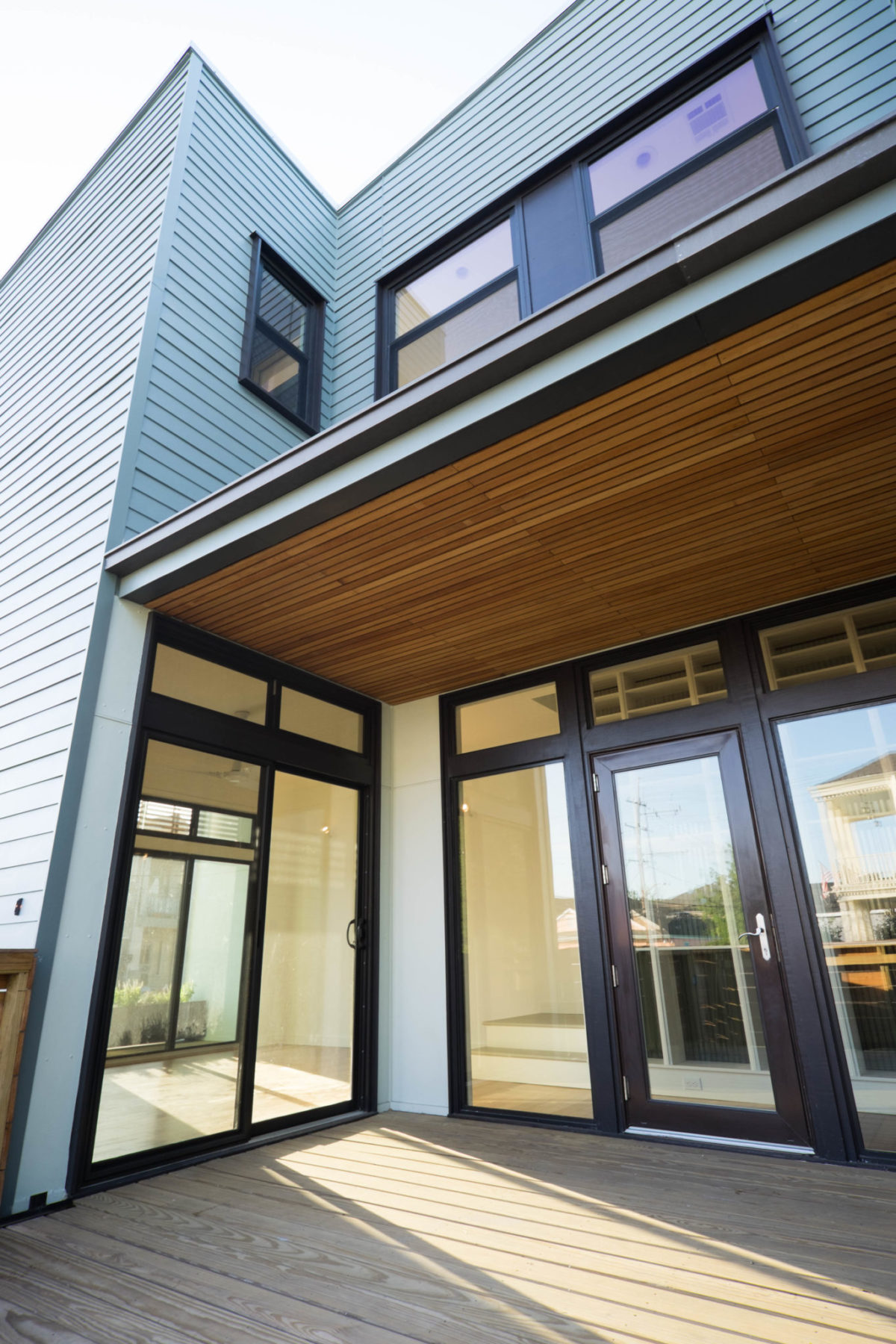