Situated directly across the street from URBANbuild 7, URBANbuild 12 is the program’s fourth house on Toledano and 10th project in Central City. NHS allowed students to design a two-bedroom scheme instead of the typical three-bedroom program, so they were able to develop a single-story project. By reducing the scope of work, students provide a project with greater resolution and detail. As the design strategy was not limited by a second floor ceiling plane, the home features several rooms of dramatic vertical dimension.

Once again, the scheme for this house provided a front stoop as an investment in the social culture of the neighborhood, with a shutter system designed to operate across the front of the stoop for privacy and security when desired. The internal spatial developments of this scheme all respond to a central, double glass wall clerestory window that brings an abundance of northern natural light into the bedrooms and living spaces below. The home is organized around a linear mechanical core, which houses the range, refrigerator, washer and dryer, and air conditioning system; conditioned air is dispersed to the entire house from this core. The reduced scope in program for this year’s house allowed students to focus on achieving a finer degree of resolution, and students were able to custom fabricate not only front and rear shutter systems, but an island counter and a hanging light fixture above. 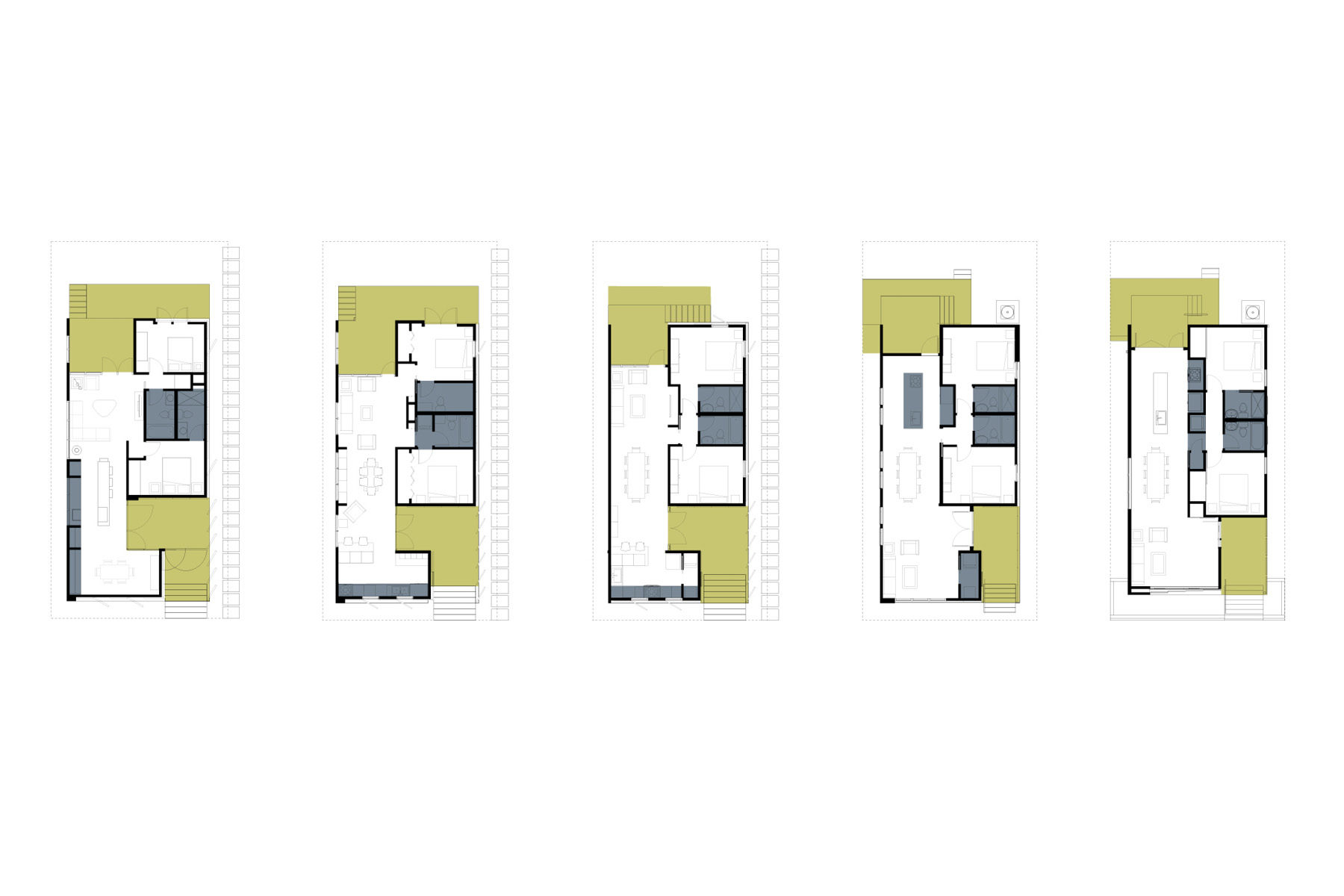 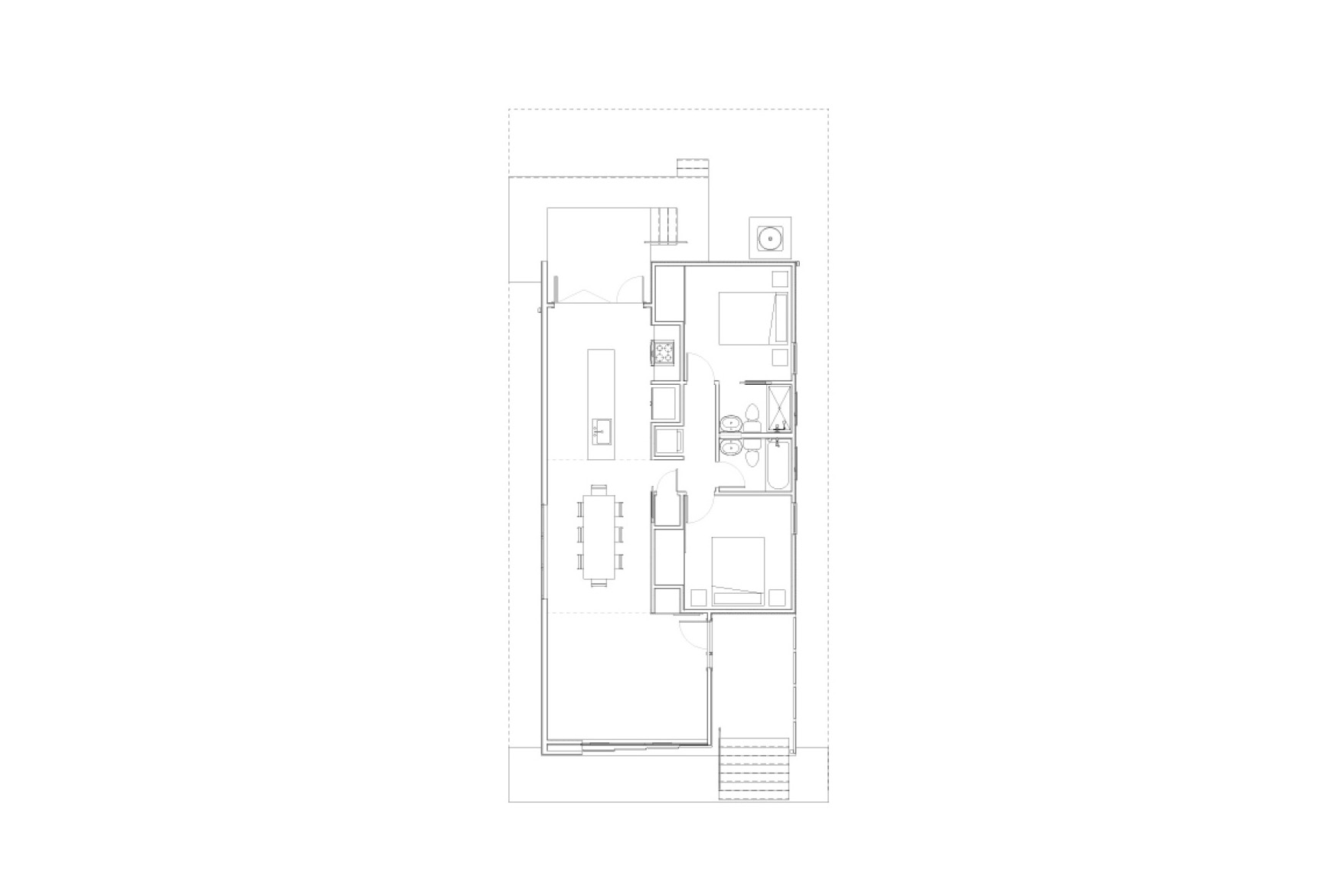 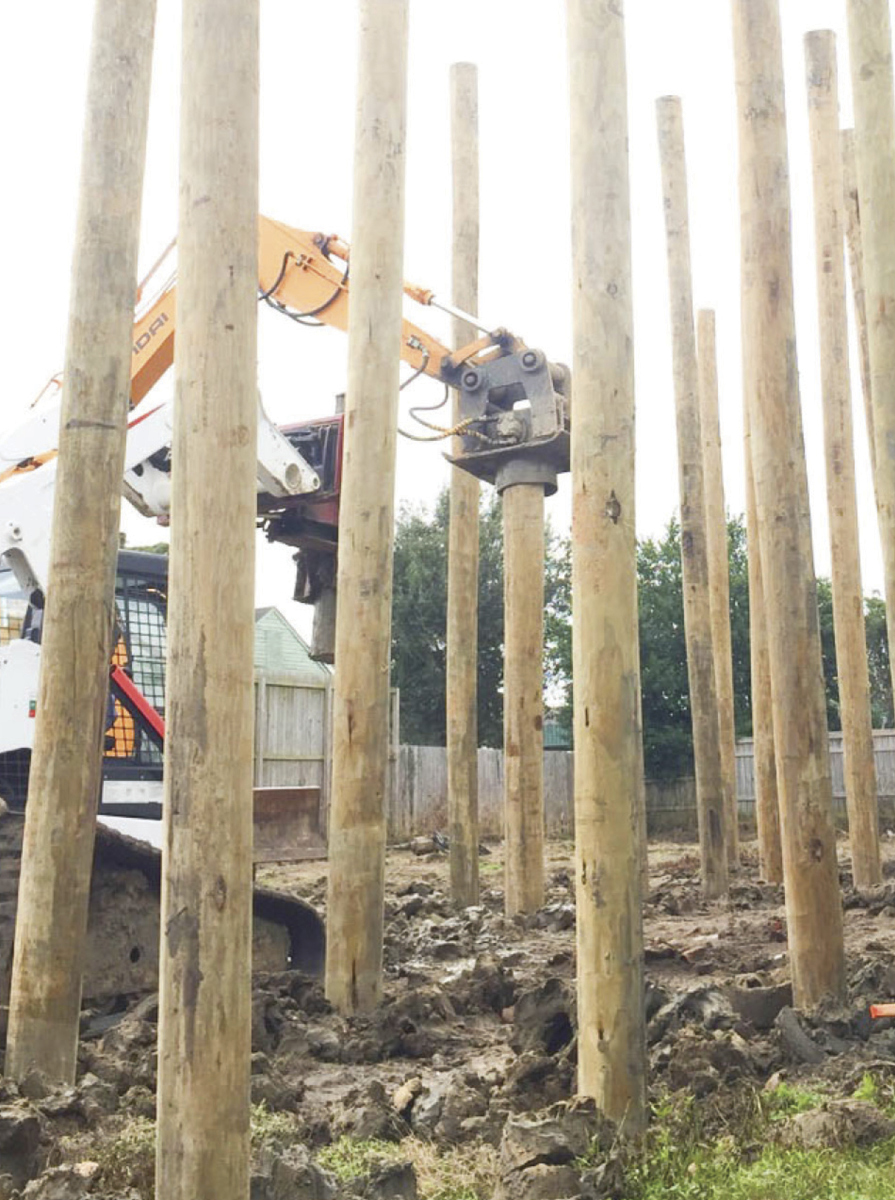 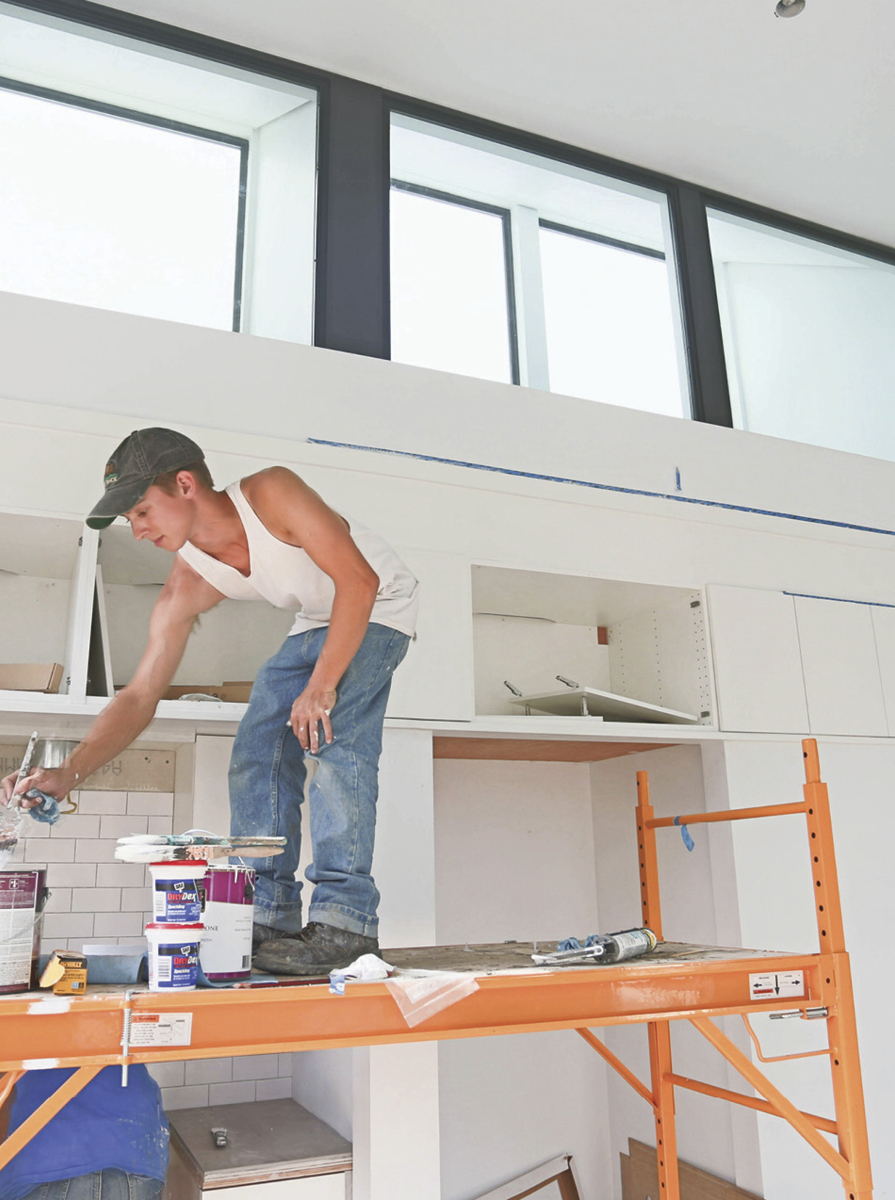 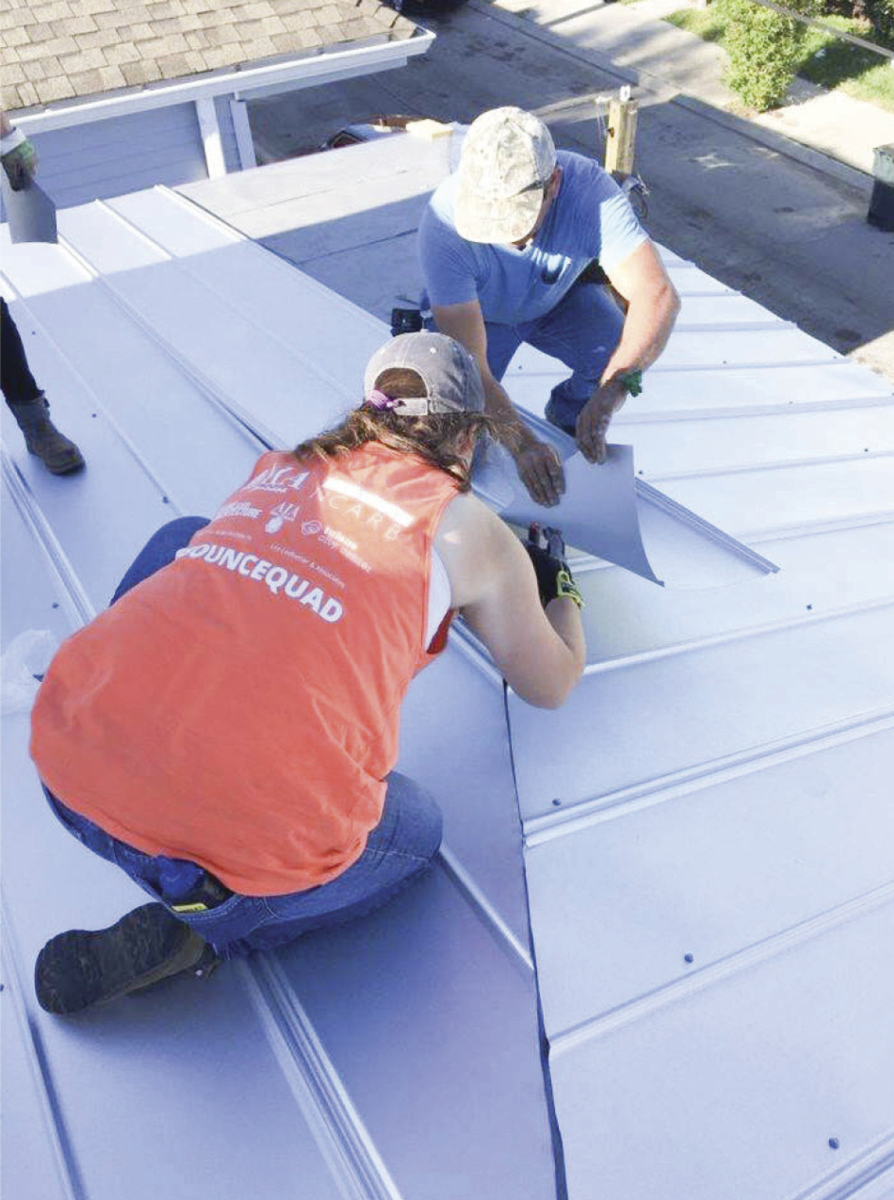 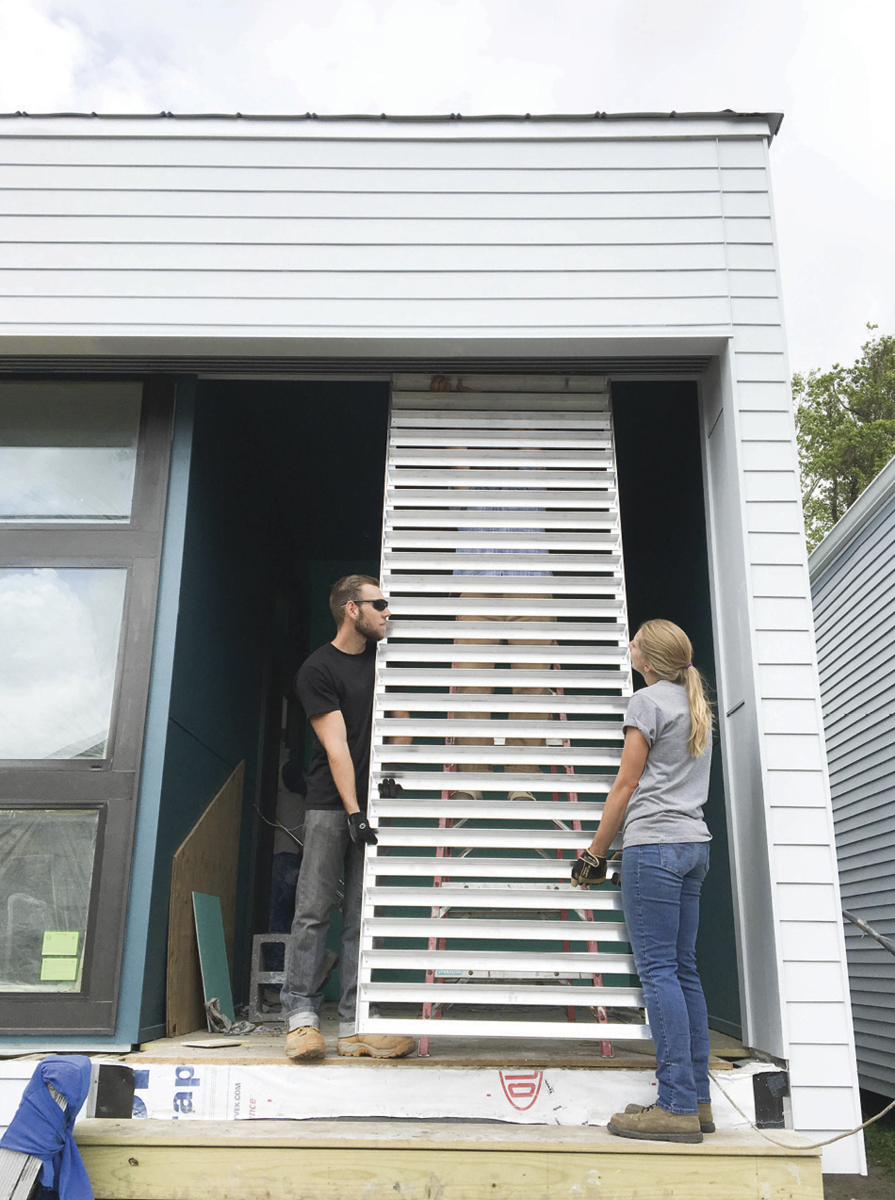 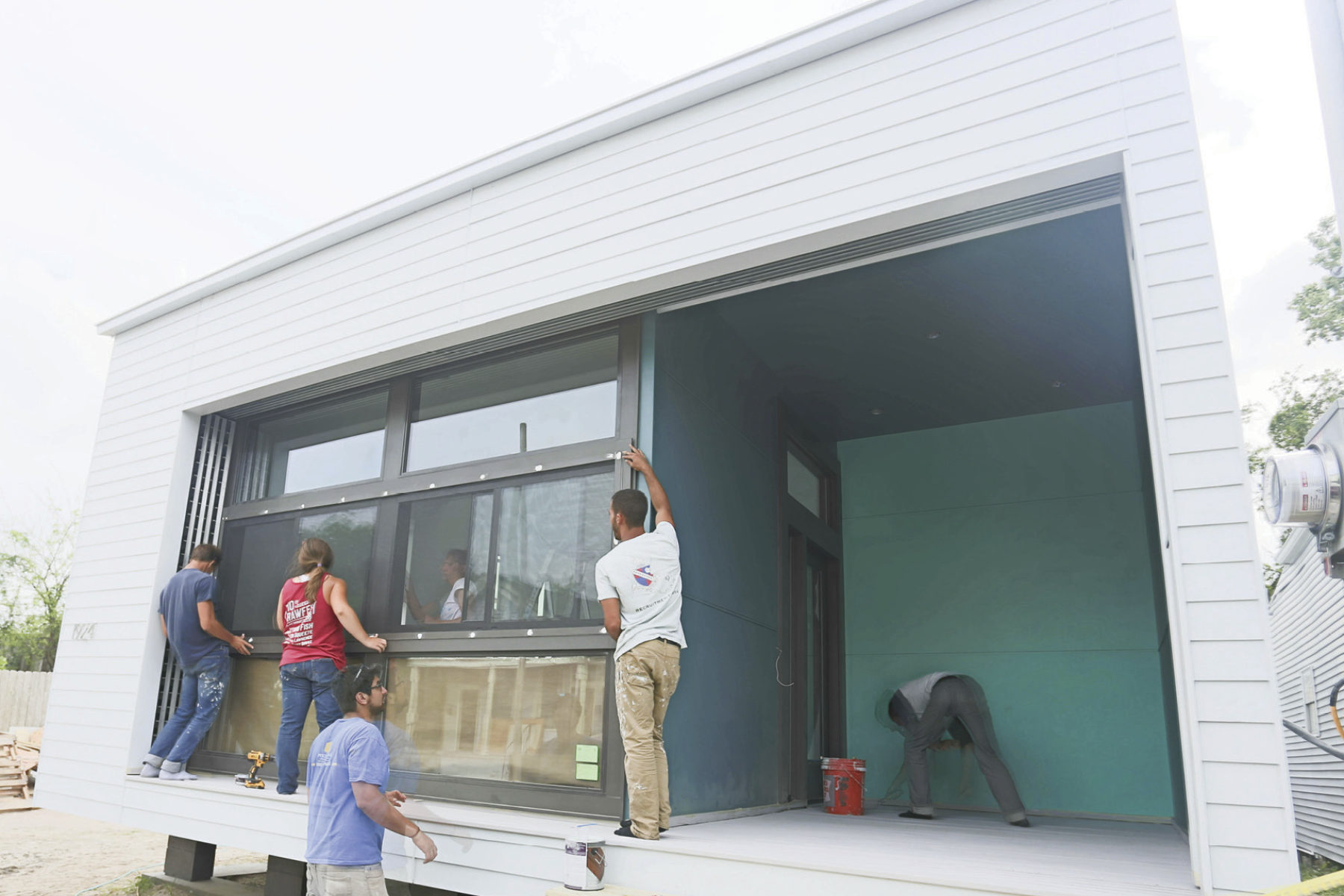 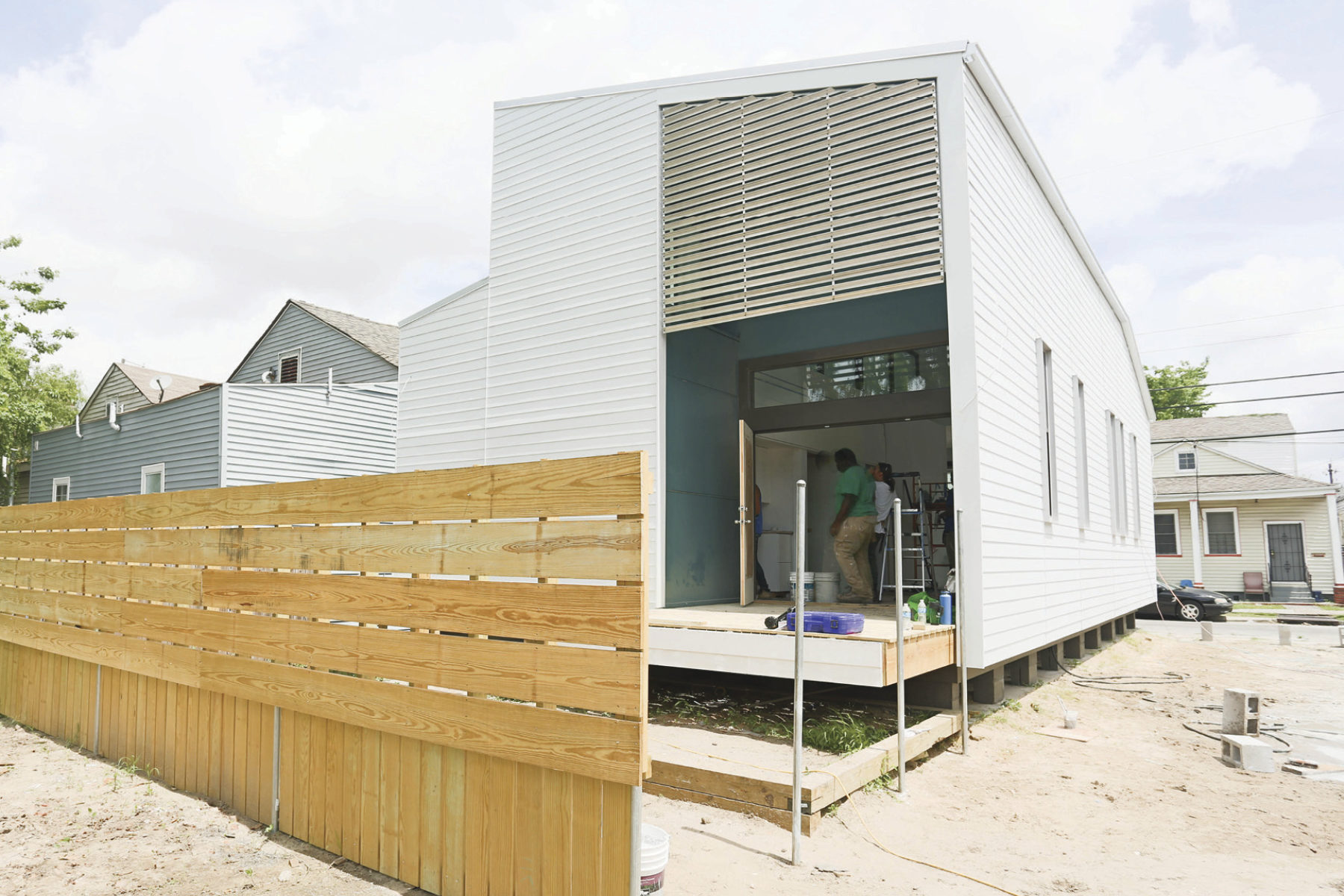 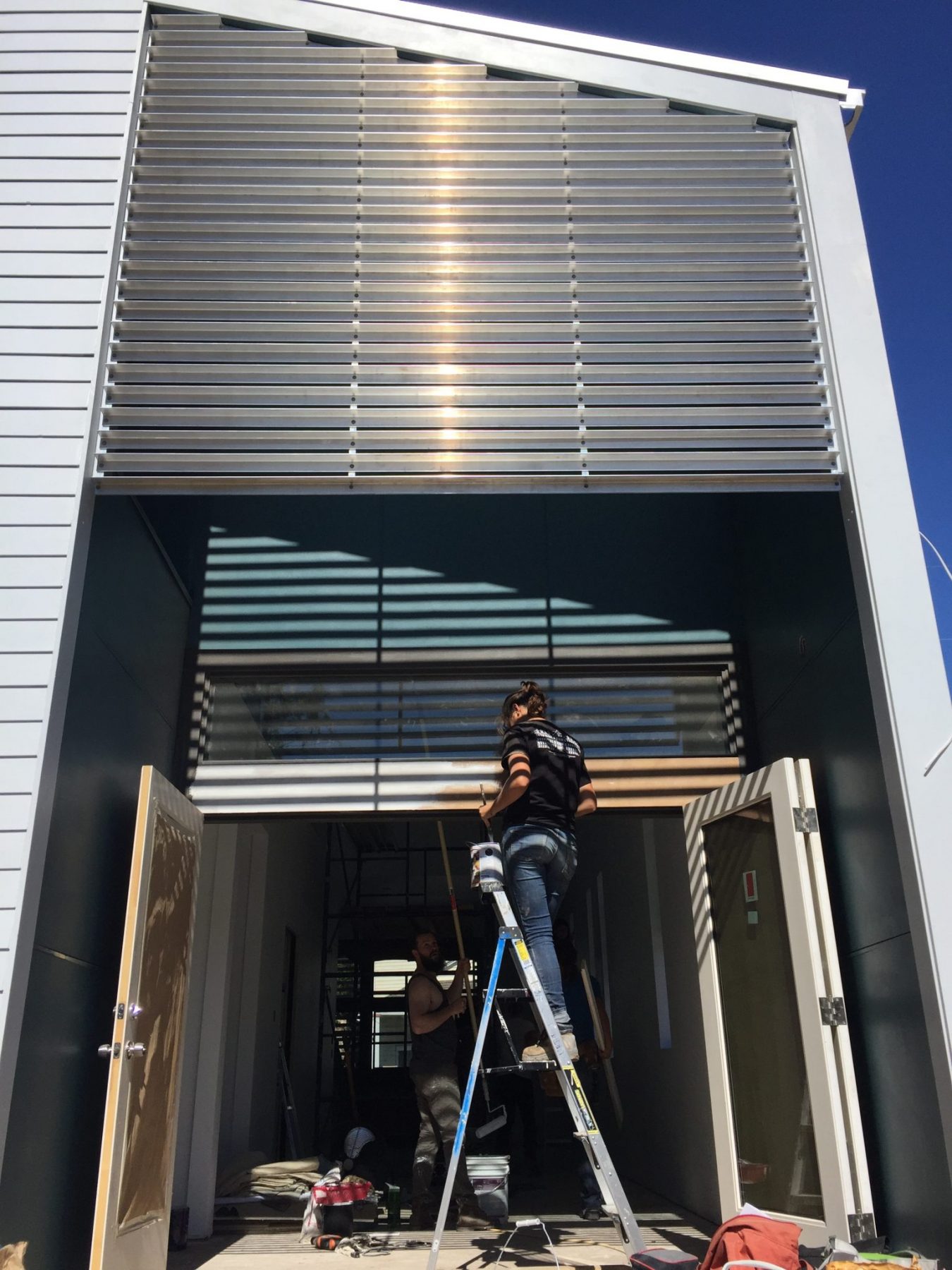 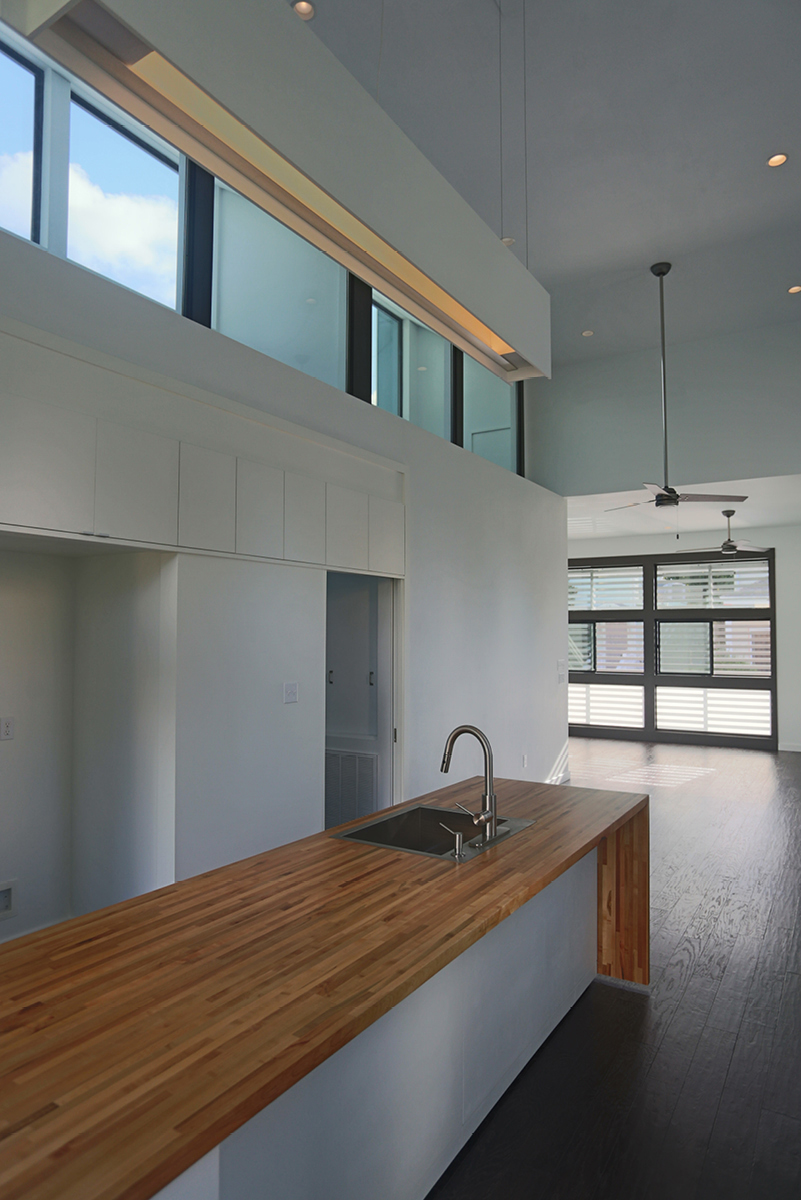 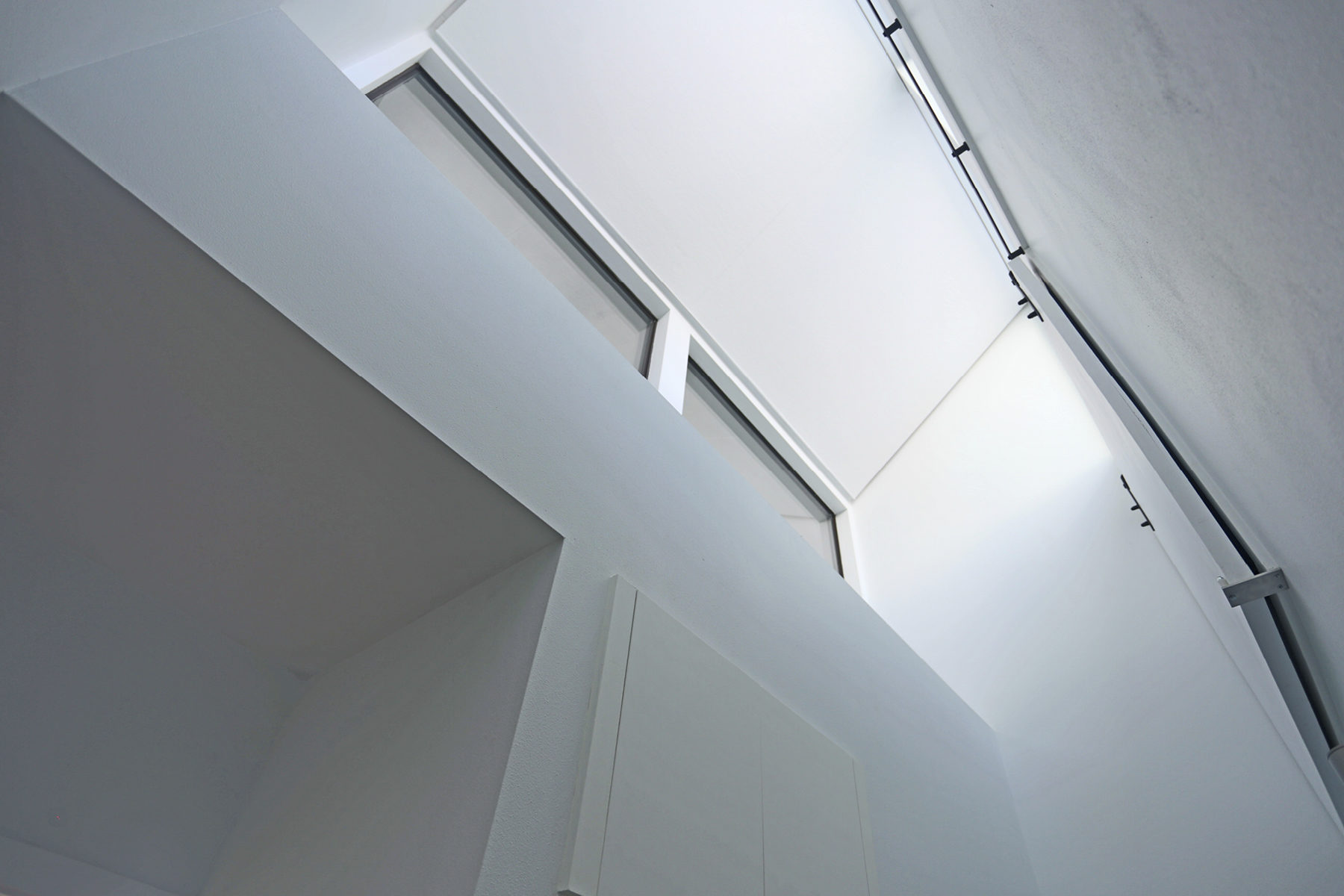 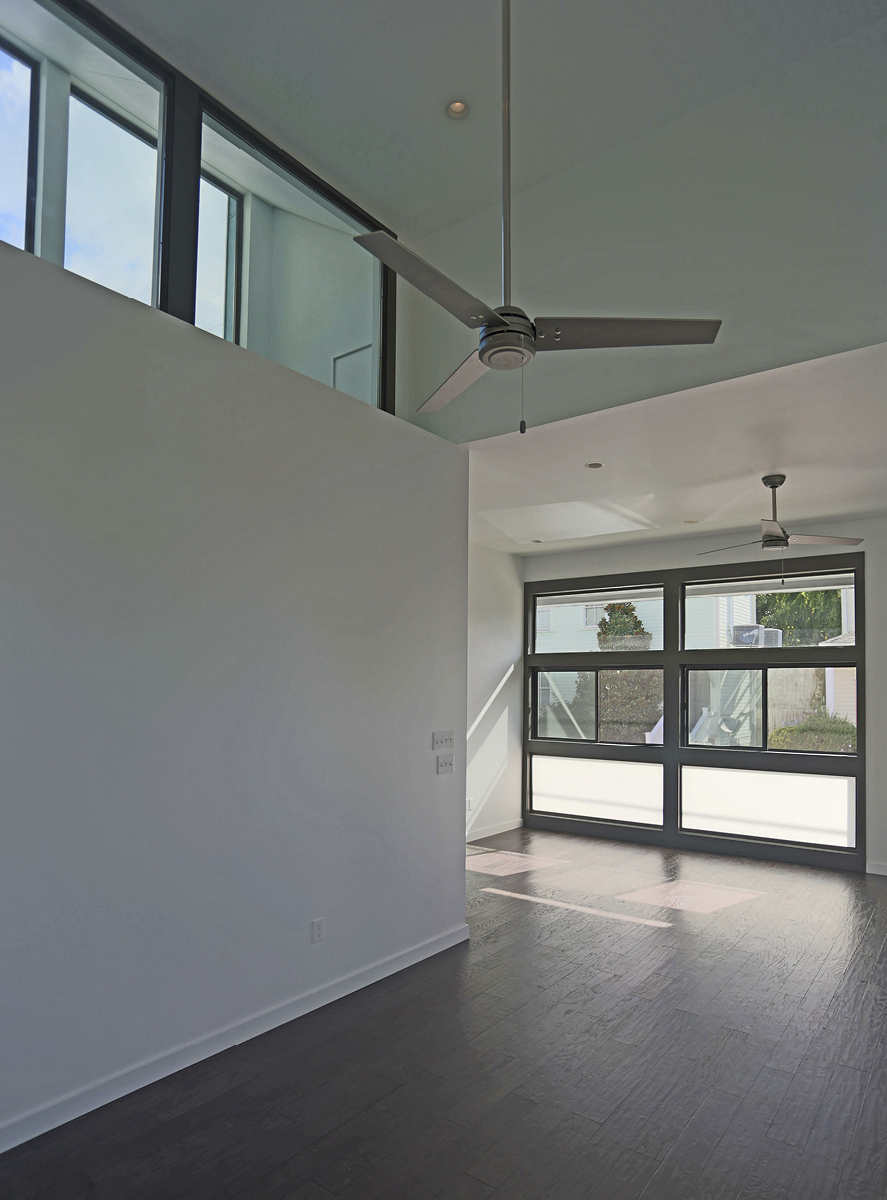 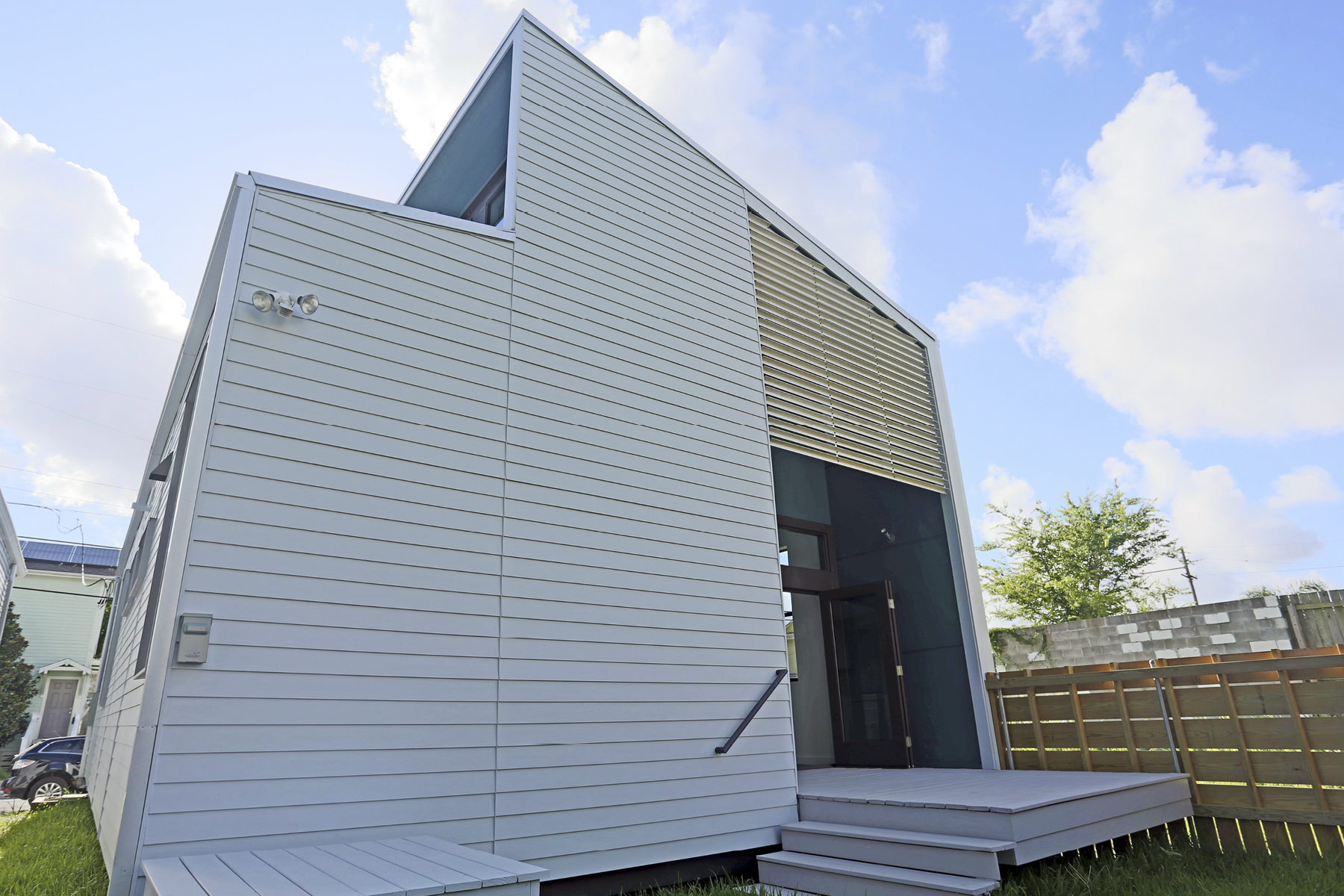 “I’ve found that students surprise us repeatedly and far exceed our expectations. Each year, when a new group starts a project, they inherit the knowledge of their predecessors, and every project gets a little better, a little more sophisticated, more refined.” 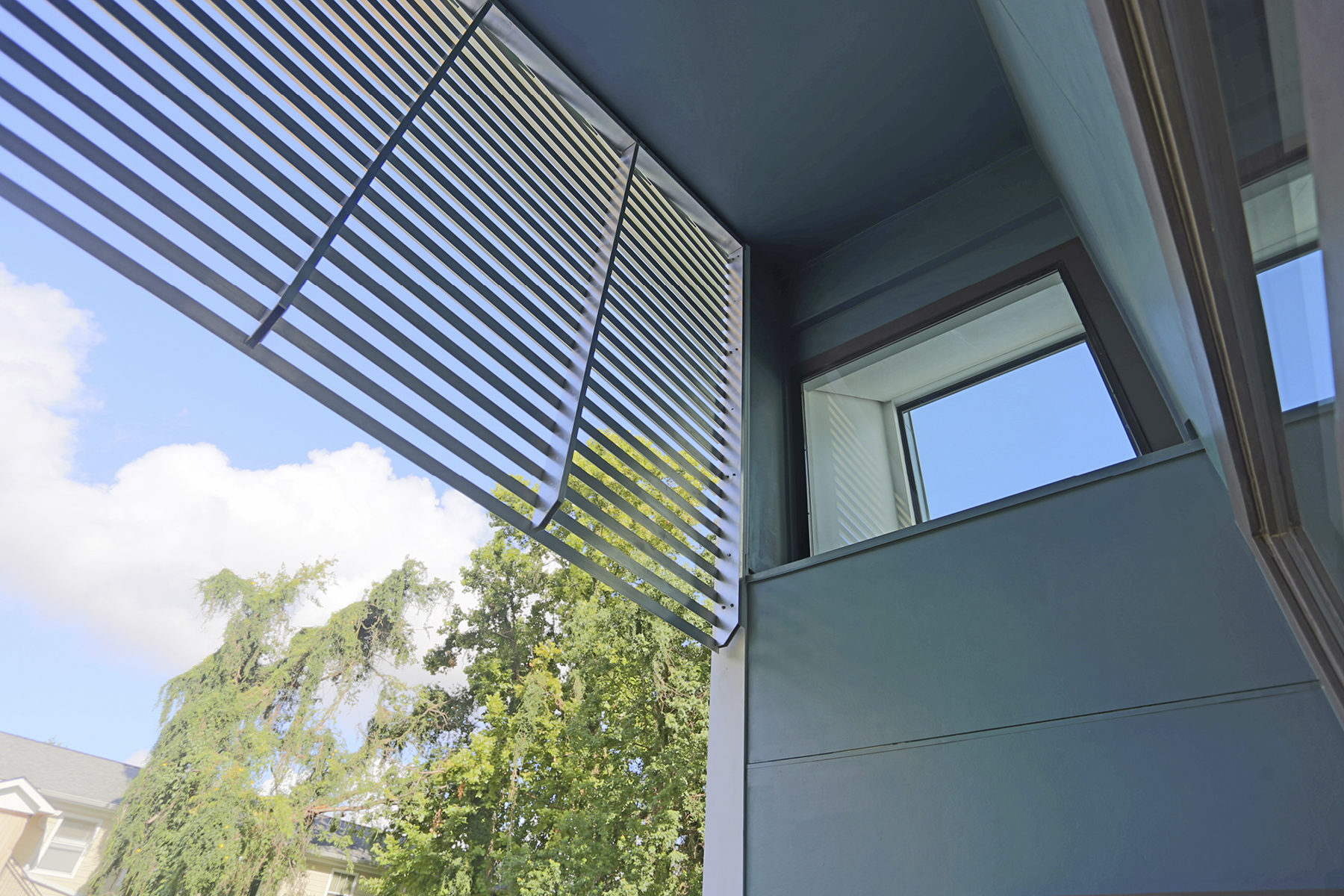 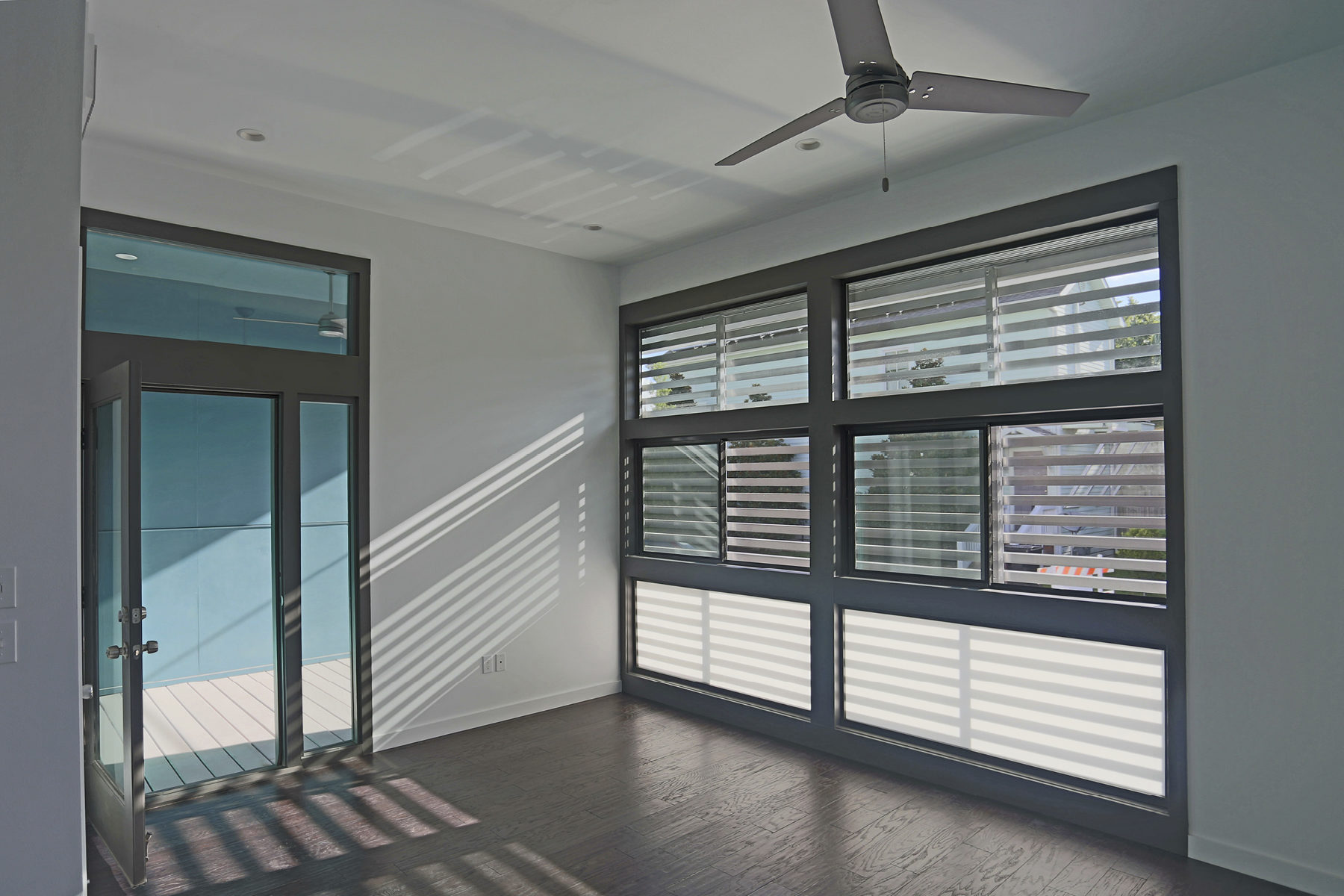 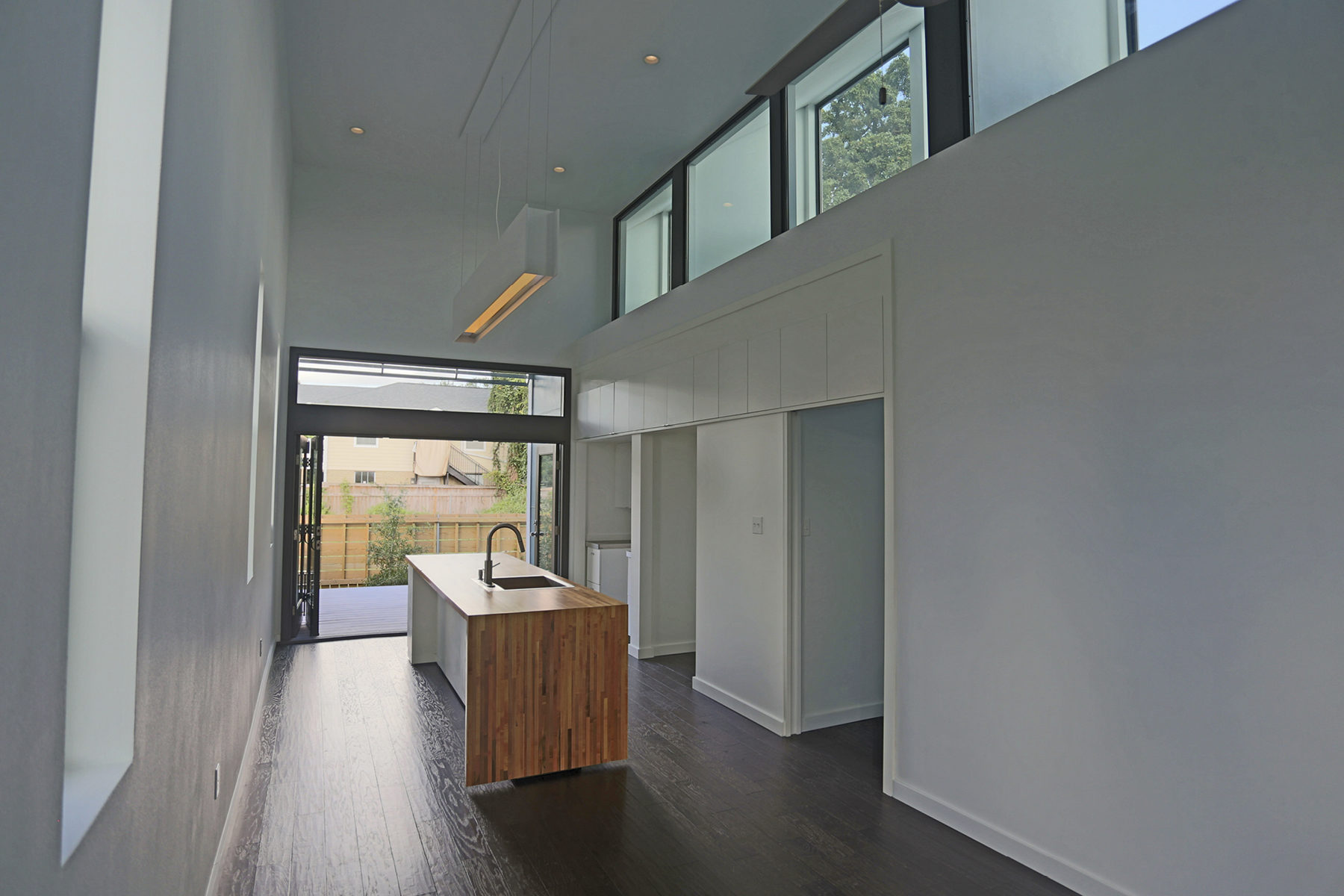 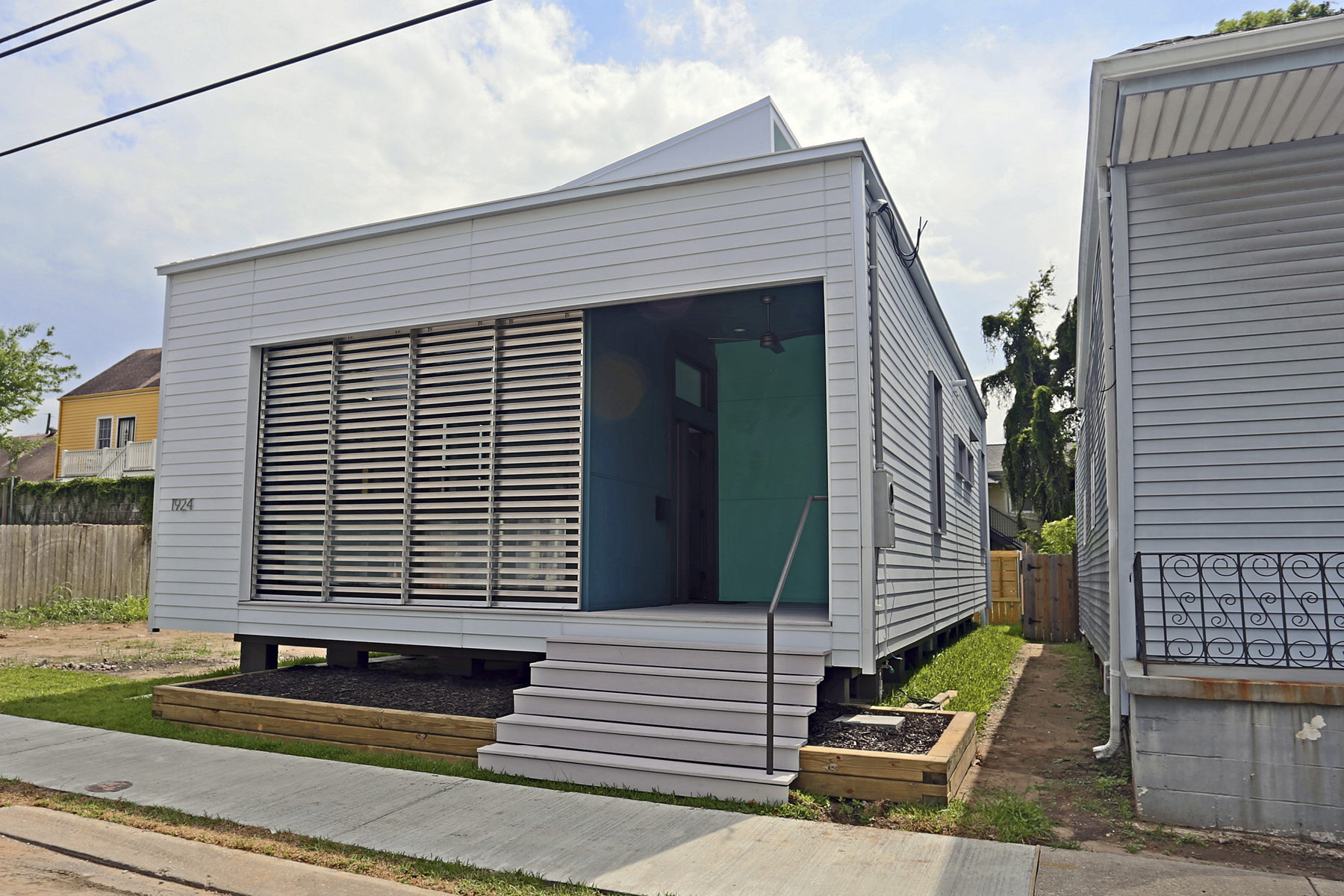