The year of URBANbuild 5, Program Director Byron Mouton’s private firm, BILD Design, was invited to work with Brad Pitt’s Make It Right Foundation. URBANbuild’s student team then collaborated with BILD Design and TKO Construction on a house project for Make It Right. This relationship allowed students to work with materials and systems in compliance with “cradle to cradle” goals.

Provided with access to geothermal cooling systems, solar energy systems, heating systems of greater efficiency, and the opportunity to work alongside an established contractor, students were able to achieve a project of greater scale than previous projects. The URBANbuild 5 house is a multi-story duplex with two units that can be combined through the opening of a shared wall. Its primary, larger unit is raised in anticipation of potential future flood waters, while a smaller unit downstairs, which maintains the home’s connection with the surrounding neighborhood, would have to be repaired if the neighborhood ever flooded again. 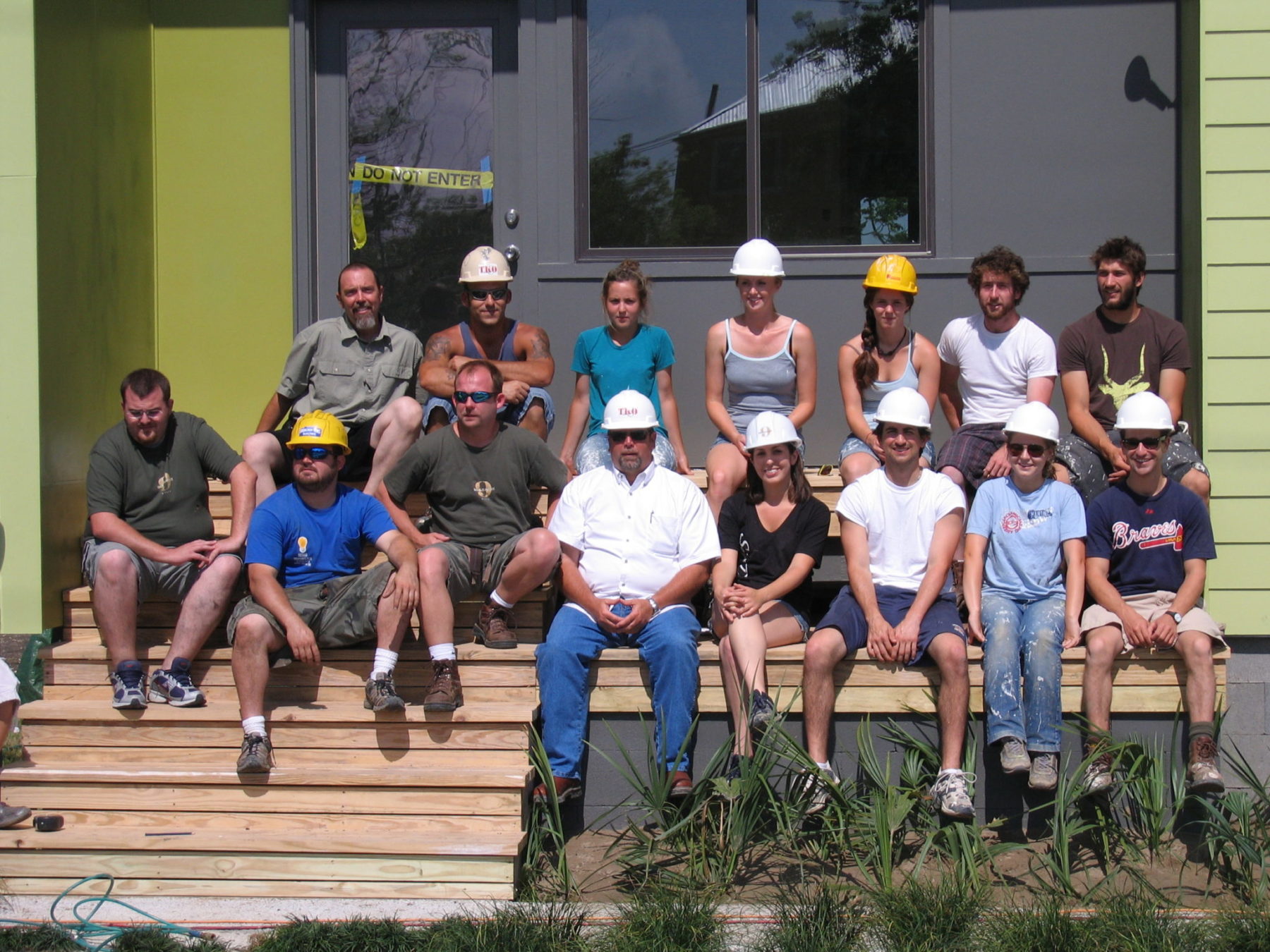 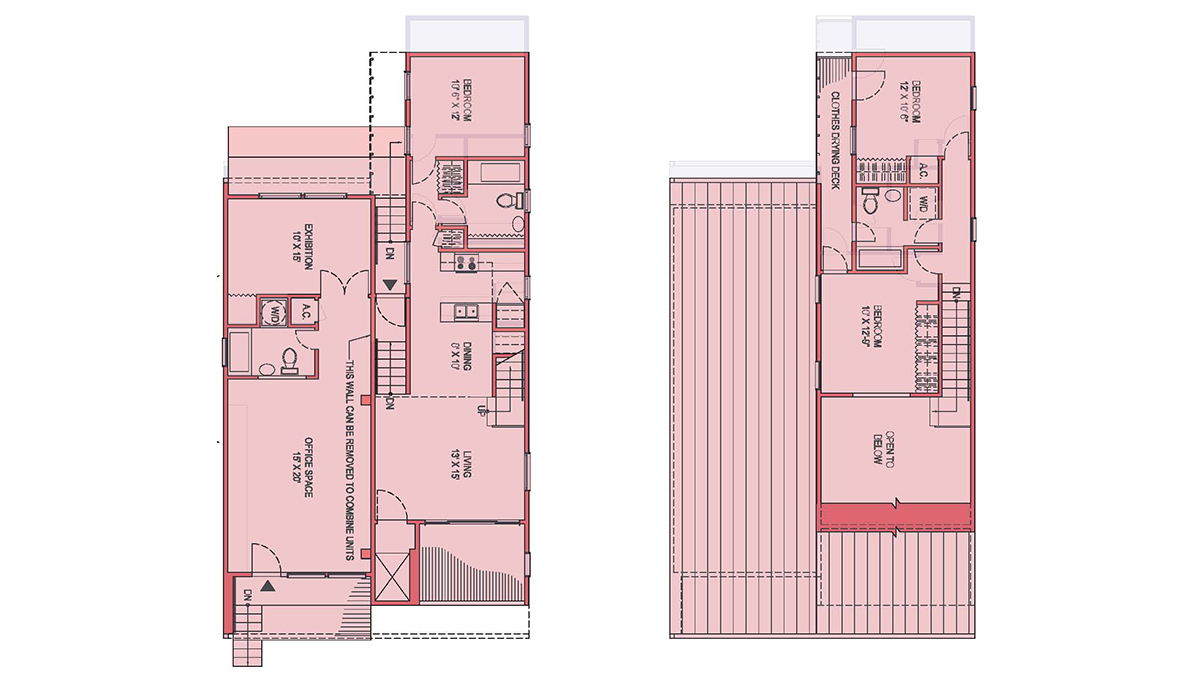 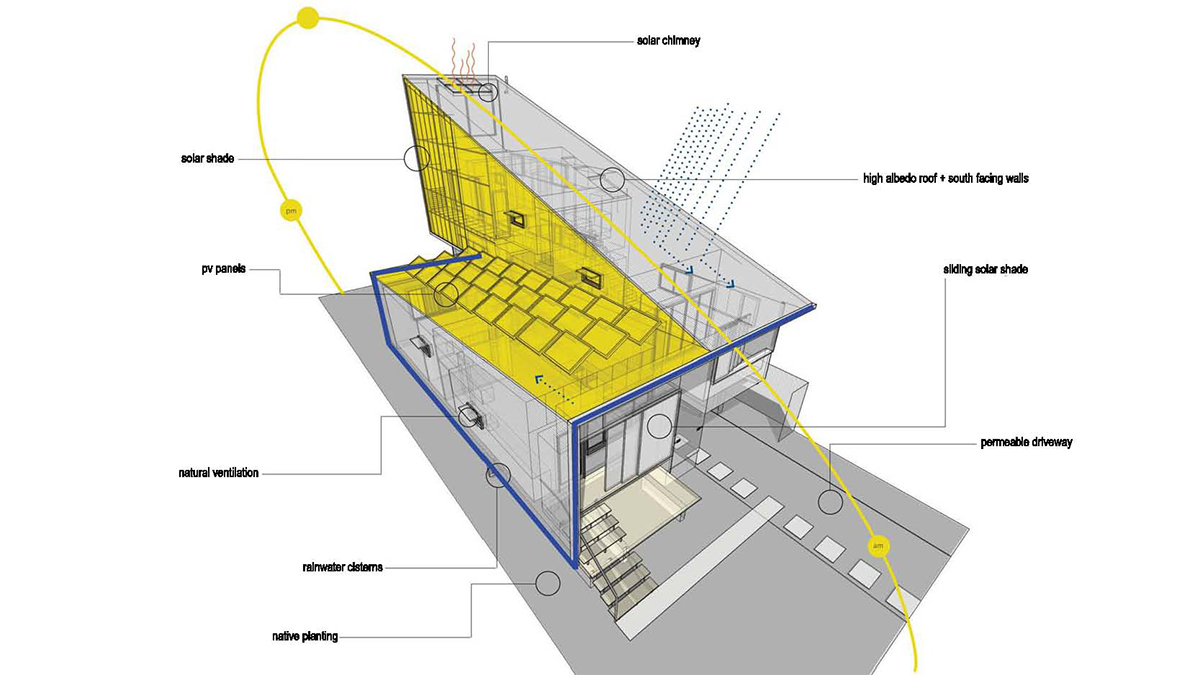 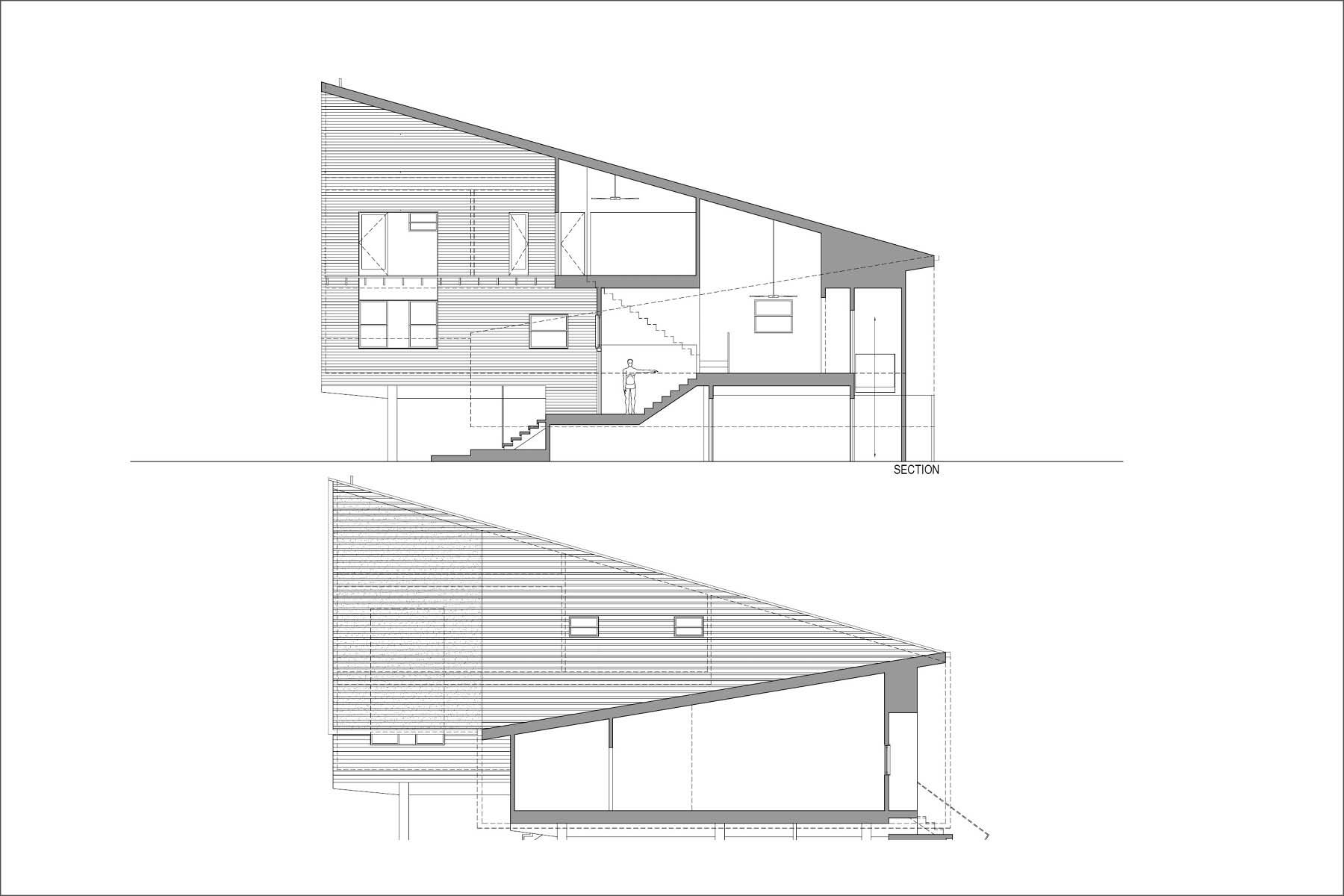 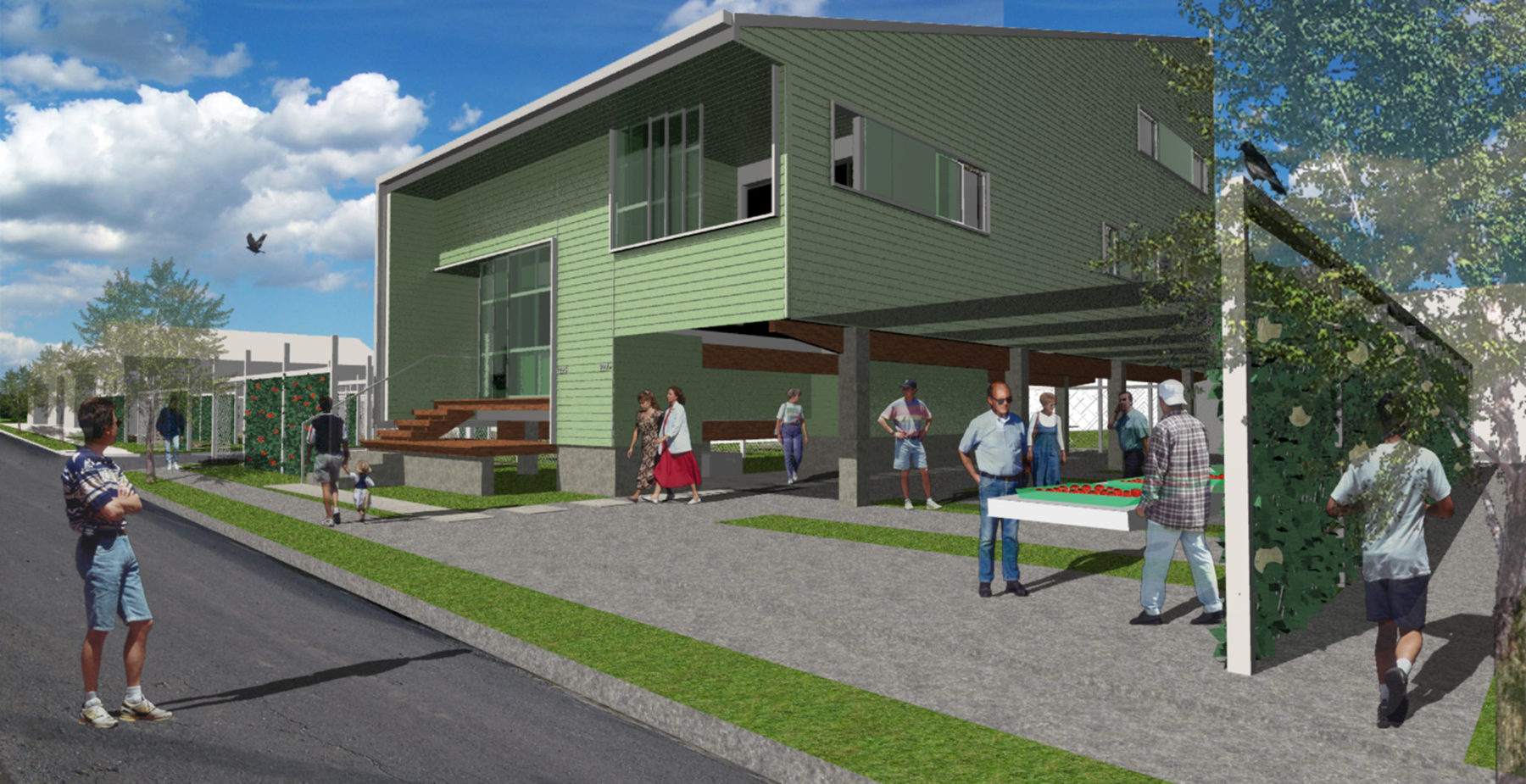 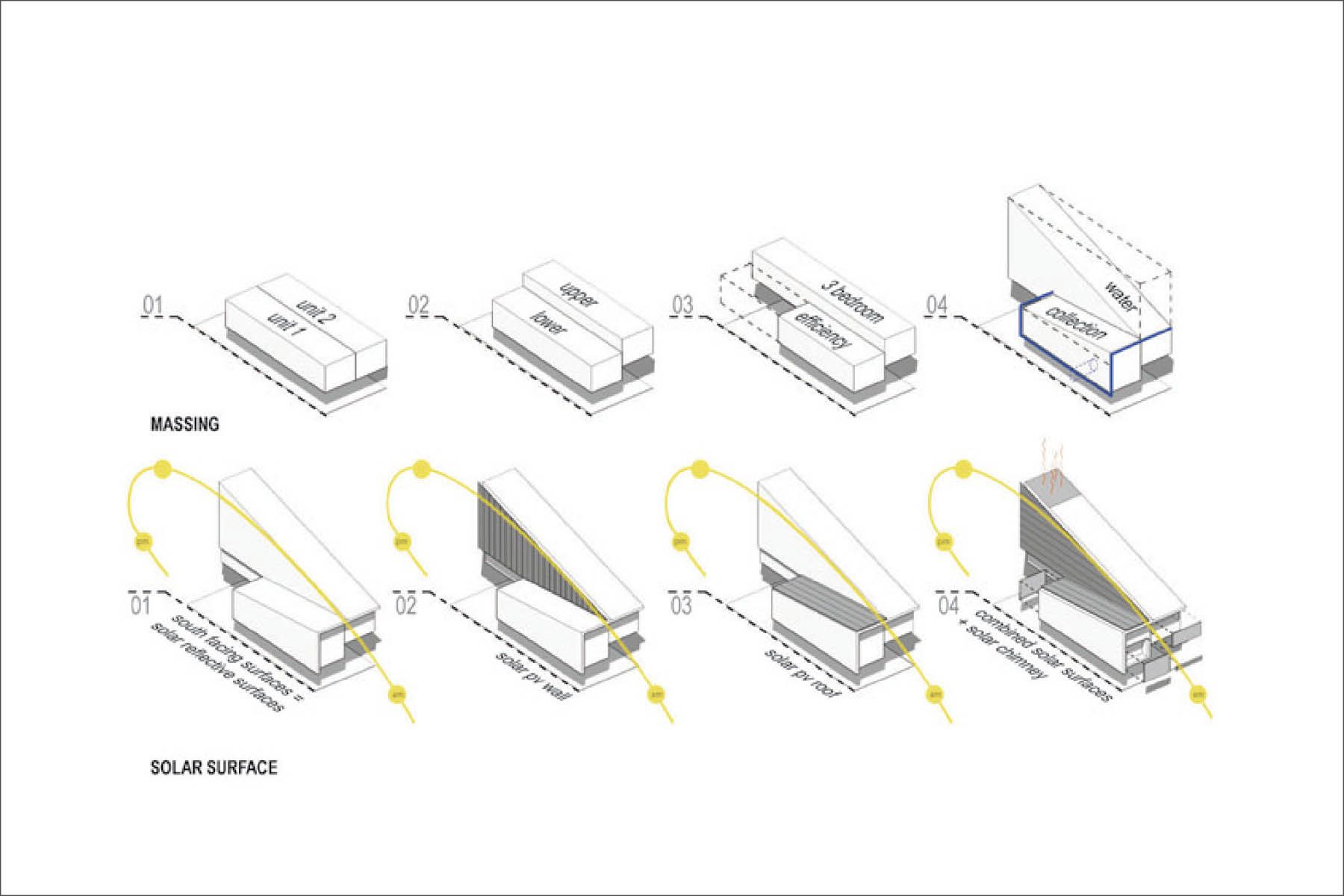 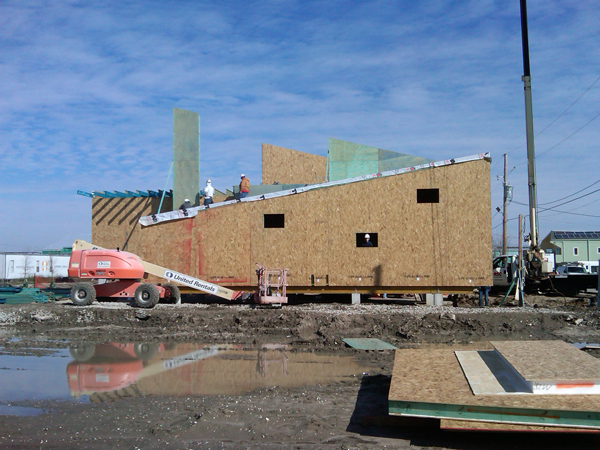 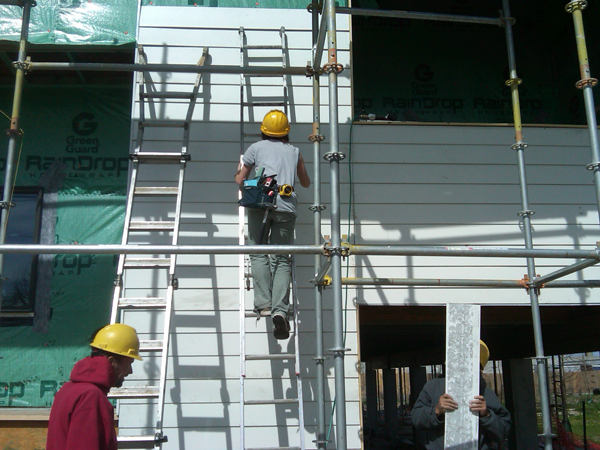 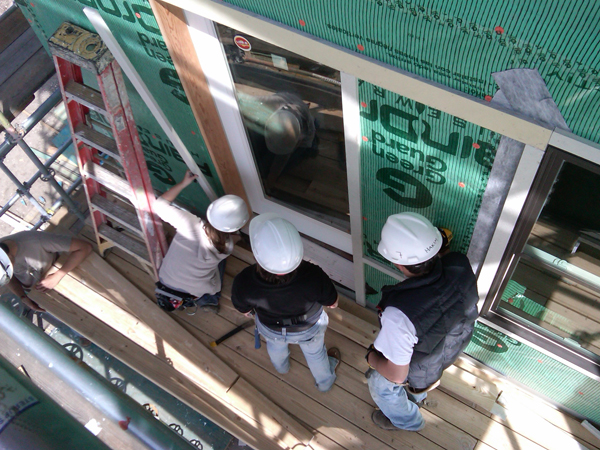 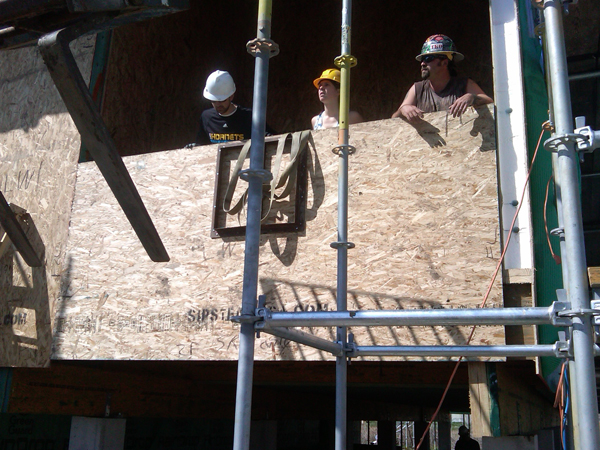 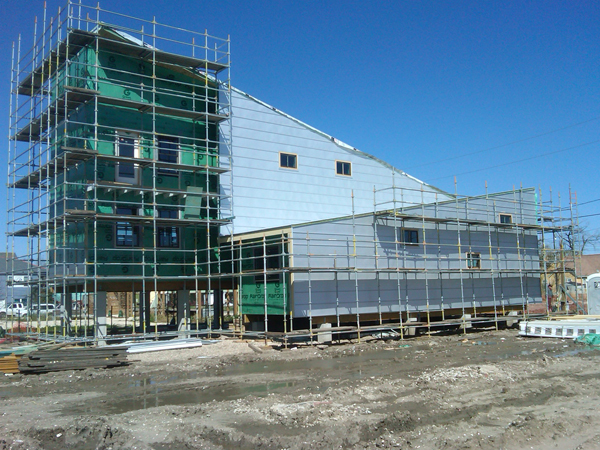 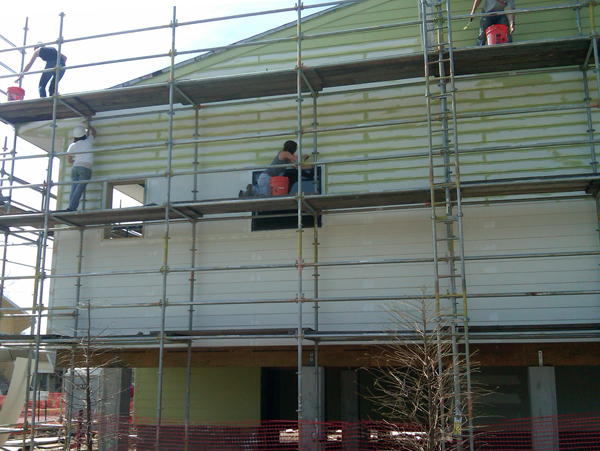 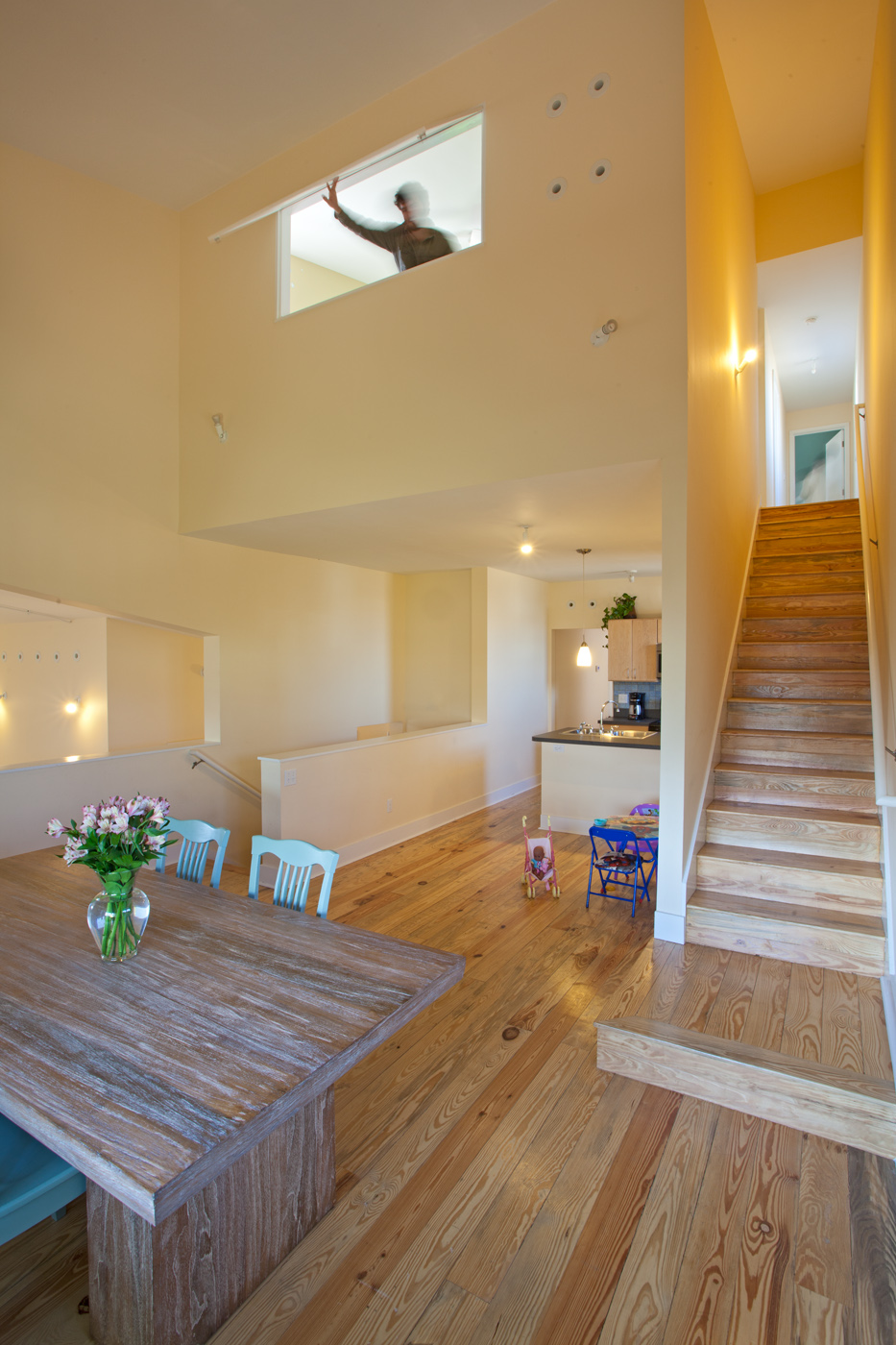 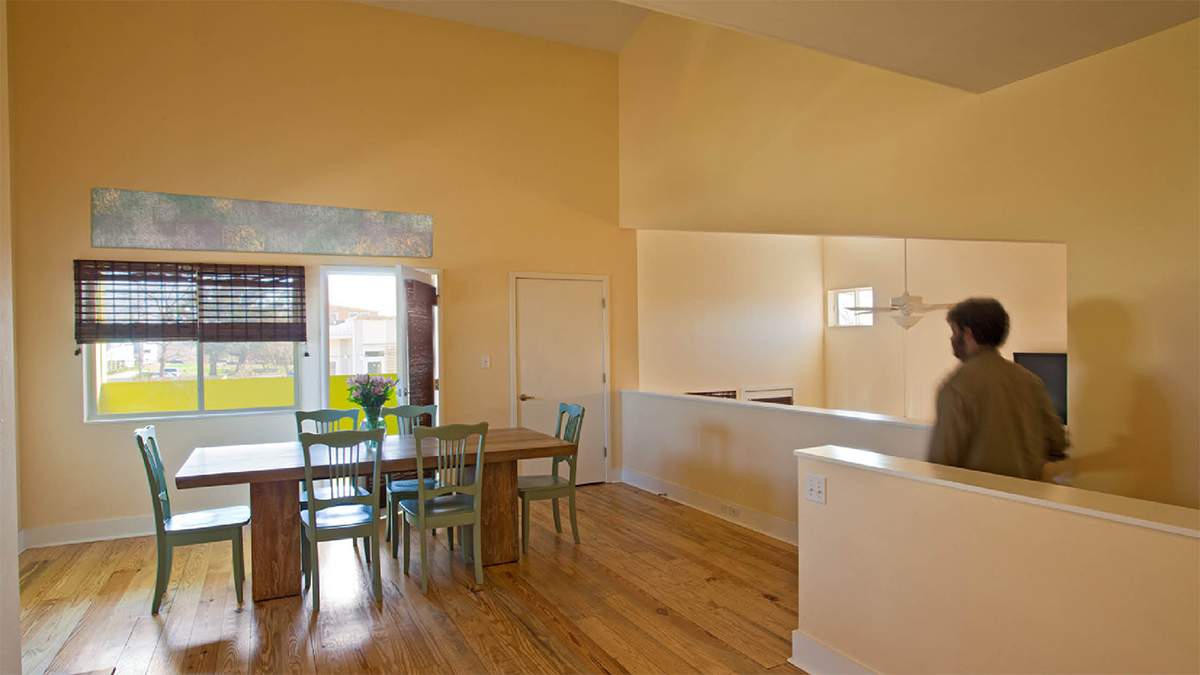 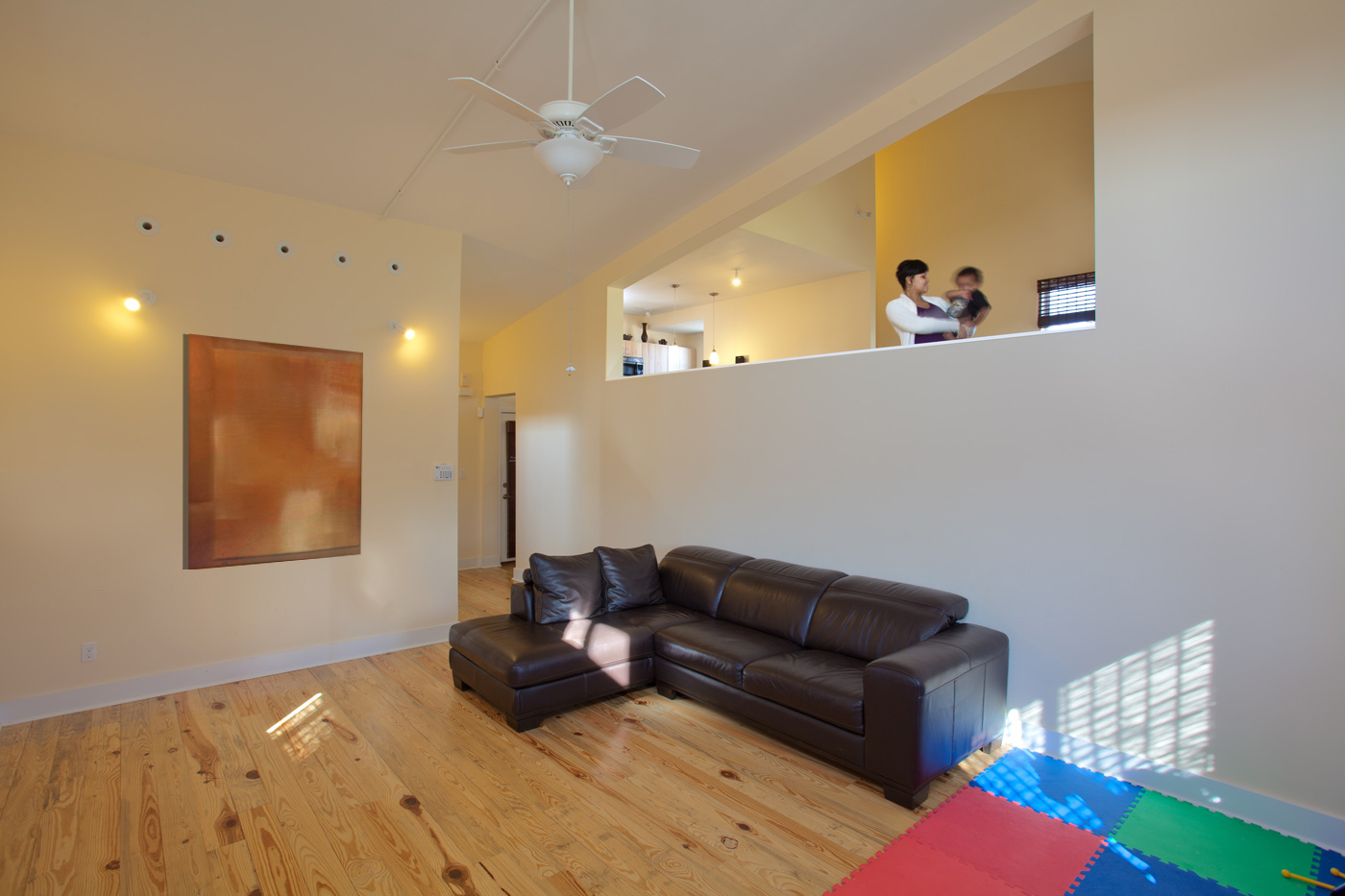 “URBANbuild is a collaboration, as well as an opportunity to realize design through real-world application, to problem solve, to follow through to the completion of a built product that belongs to another person and a community. It is hugely meaningful, not to mention unique, even to professional practice.” 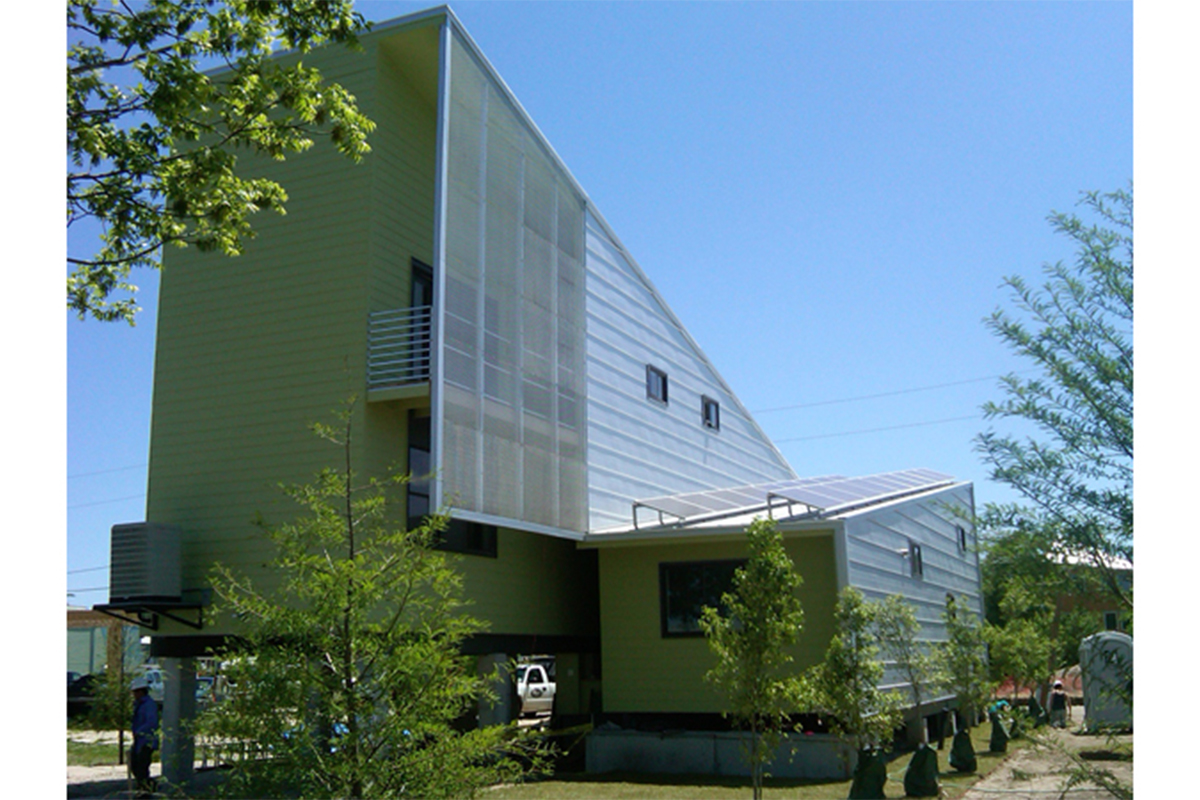 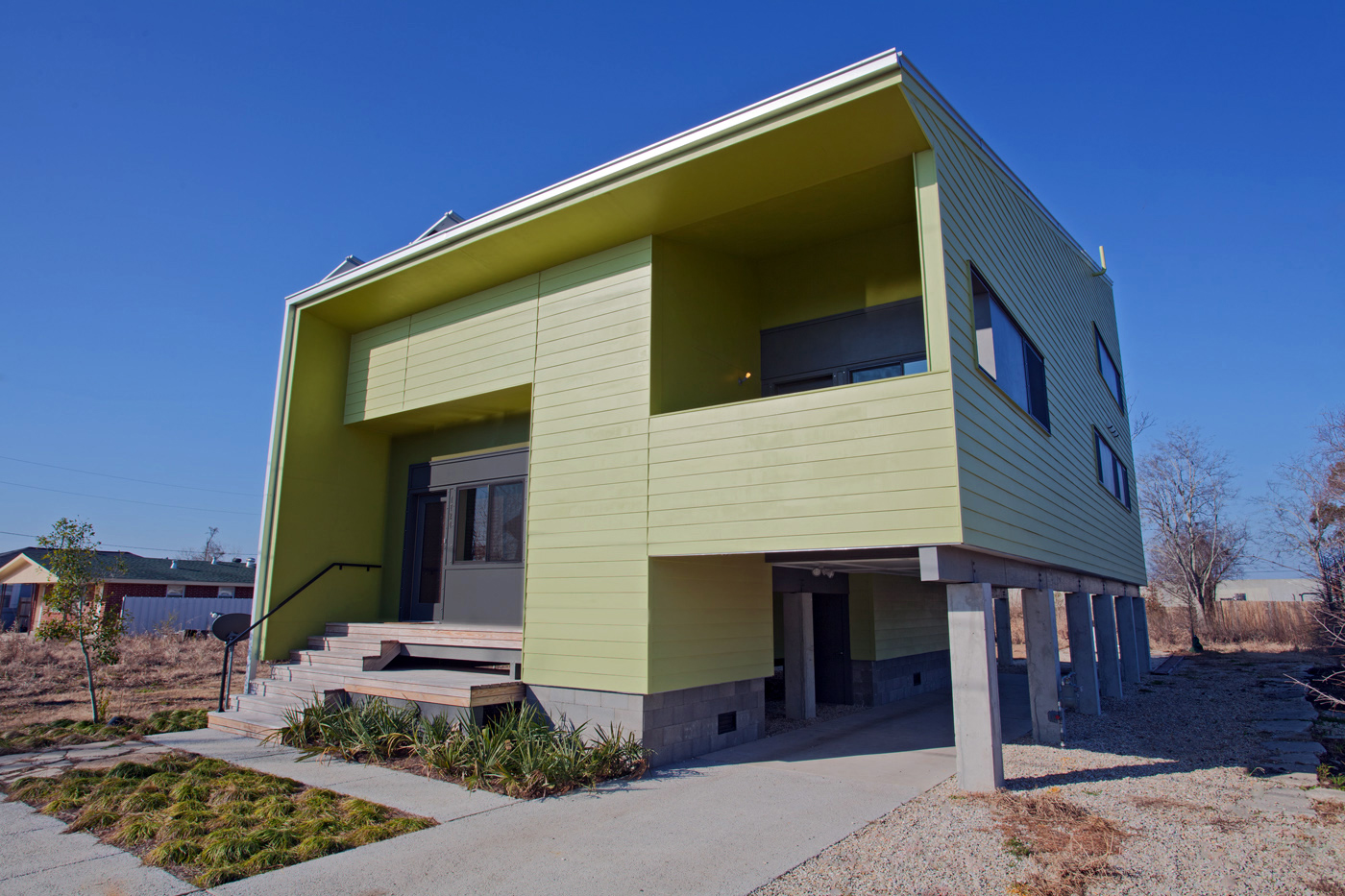 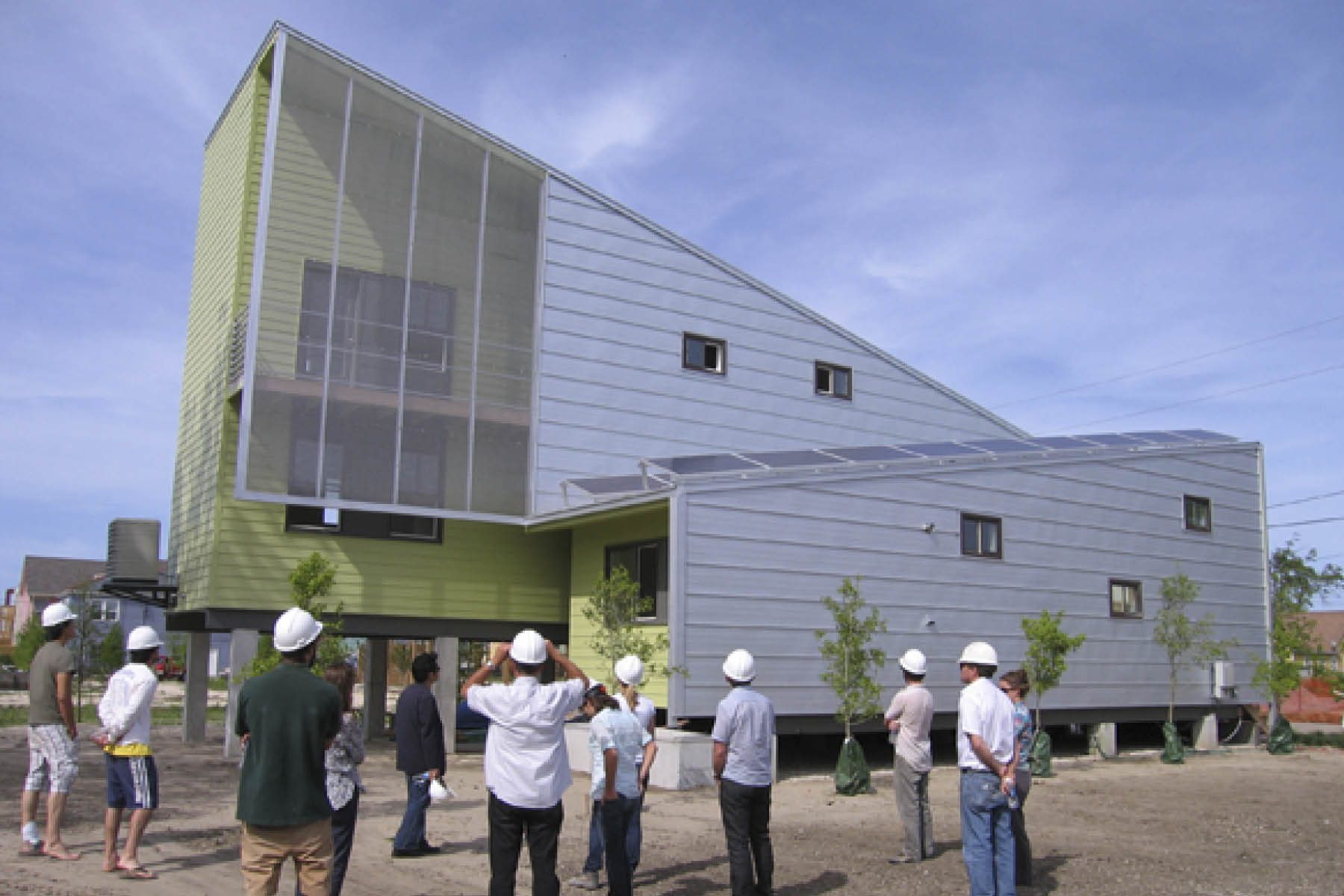