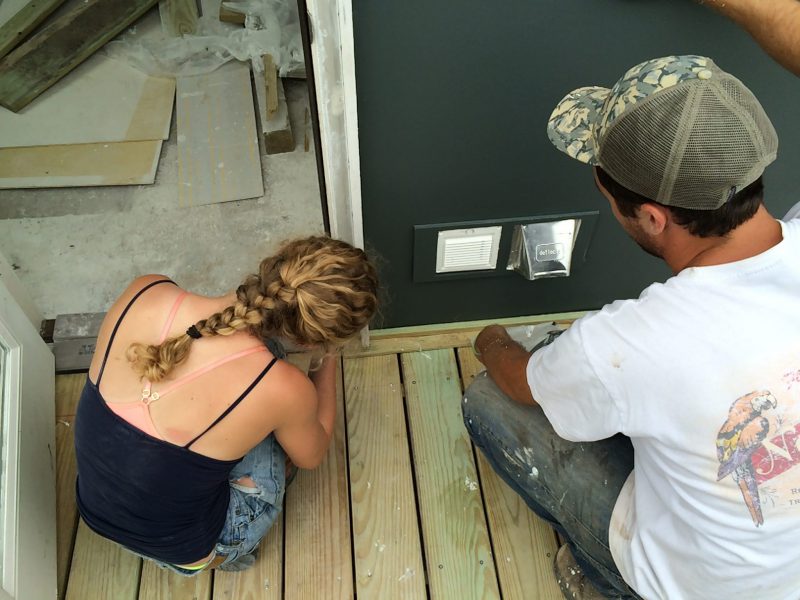 The year 2015 marked the tenth anniversary of Hurricane Katrina, with New Orleans in the national spotlight for its heroic redevelopment. The Big Easy, following a long battle against nature and the government, emerged triumphant once again as its regional economy and population increased steadily. Yet, many critics denounced the outcome of the rebuilding effort. They claimed it brought new and more affluent transplants into the city while pushing the native New Orleanians and their unique culture out of the city. Meanwhile, fourteen classmates and I commenced design work on the tenth URBANbuild project. The objective of our initial conversation was to identify URBANbuild’s position within the evolving dialogue surrounding the redevelopment of New Orleans: how has the program, since its inception, addressed gentrification and progress at the same time? How will this project build upon the network of URBANbuild homes in Central City and continue to address the fundamental need for high quality, affordable housing?

The idea was to design a flexible single family home that could open up and expand its footprint to the community. The first floor bedroom may be used as a master suite, office, or mother-in-law suite to accommodate various family functions;; or may easily be converted to a rental unit to provide additional income. Transparency through the site was essential in mediating the scale of the house and addressing a connection to the street. The combined kitchen-living-dining space embodies the heart of the home and functions as the filter between the communal front porch and private backyard.

During construction, the extraordinary powers contained in the subsiding soil permeated deeper into our motive. On the job site, we exchanged both negative and positive feedback with the neighbors, opening up a continued dialogue that dissolved cultural barriers that persisted before construction. Some shared their concerns for the community, which helped me understand the actual implications of architecture in its real-life context. As the house slowly rose from the ground, Central City and its inhabitants accepted us as a part of the community—a family.

URBANbuild was an incredibly genuine New Orleans experience. While I often refer back to the technical knowledge acquired on the job site in the professional world, I am motivated, as an architect, to translate urban observations into positive contributions to the cities in which we operate. The spirit of New Orleans will never be drained—instead it will only be spread elsewhere by those who once called the city home. 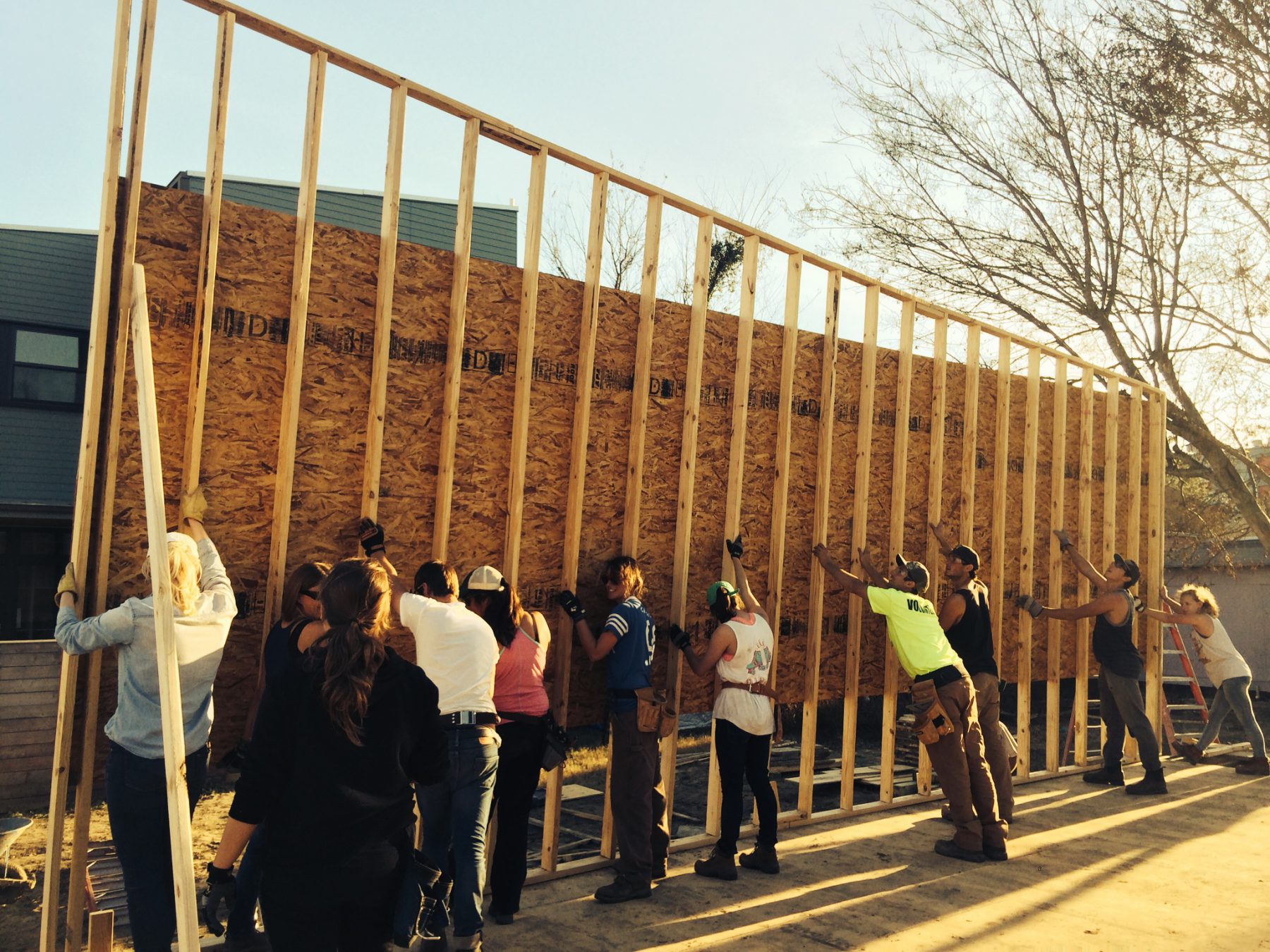 URBANbuild was an incredibly genuine New Orleans experience. While I often refer back to the technical knowledge acquired on the job site in the professional world, I am motivated, as an architect, to translate urban observations into positive contributions to the cities in which we operate.