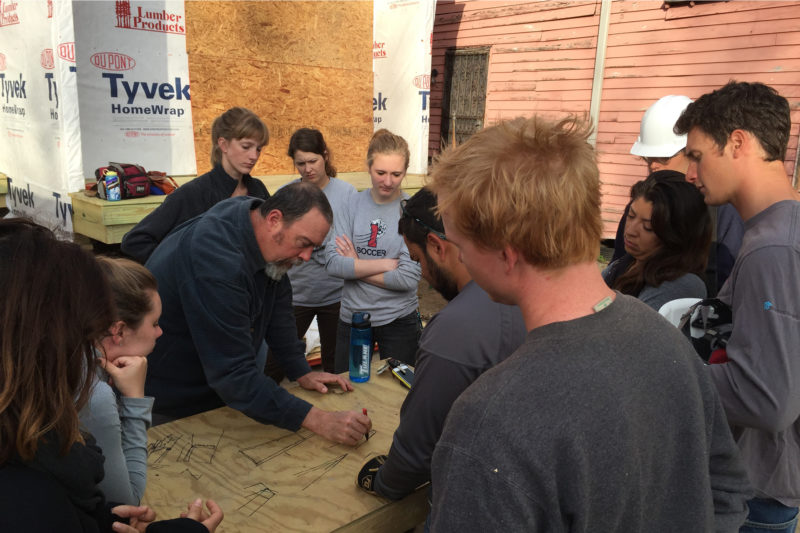 What are you doing now?

I am currently living in San Francisco and working for SOM as a designer.

How were you involved with URBANbuild?

How much did URBANbuild contribute to your competency in your chosen profession?

I really value the URBANbuild experience that I had. I think participating in the design semester helped me understand the design process from start to finish, which has helped me gain perspective on the different design phases at work, which are much longer. The build portion contributed to my understanding of the tectonics of building components and helped me to understand the value of detailing, both for aesthetics and practicality, during construction.

How did prospective employers respond to your participation in URBANbuild?

My prospective employers were always impressed with UB in my portfolio, and it was often the project they wanted to spend the most time understanding. I think it’s because it is such a unique program at Tulane and it is a real project, whereas all other academic endeavors never really left the conceptual realm. It seemed important to prospective employers that I had an understanding of the difference between a project concept and the reality & feasibility of architectural projects in the industry.

During URBANbuild, how did the design and construction process respond to the surrounding area?

For UB11 in particular, we spent a lot of time designing the street facing facade to incorporate it best into the surrounding area. During the design semester, we did a lot of studies on massing both for the facade and the overall house, and thought about how it might sit in the context of the other houses on the block. The construction semester is where the final design for a movable screen was developed. This responded to the light conditions on site as well as privacy and ease of use. The screen added a unique patterning to the house that differentiated it from the surrounding houses, but the massing studies during the design semester kept it grounded within the contextual conditions of the neighborhood.

What do you imagine for the future of URBANbuild?

URBANbuild seems to be heading in the direction of prototyping. I think this is a great opportunity for students to be able to design potential prototypes of houses that get replicated all over New Orleans. I am imagining a design semester that focuses on the development of a prototype with interchangeable components to adapt the prototype appropriately to each siting condition. The build semester I see as the construction of this prototype on a site. Ideally, this site would allow for the “base” condition of the prototype. It seemed like during UB11, we were heading in the direction of being able to produce CDs to hand off to developers, and it would be great to see this effort continued and hopefully realized.

What is your most memorable moment from your time on URBANbuild?

My most memorable moments are my discussions with Byron and Ben Feiger because, while they were productive design discussions, they often felt light-hearted. What I will remember most are the relationships I developed during both design and build semesters. 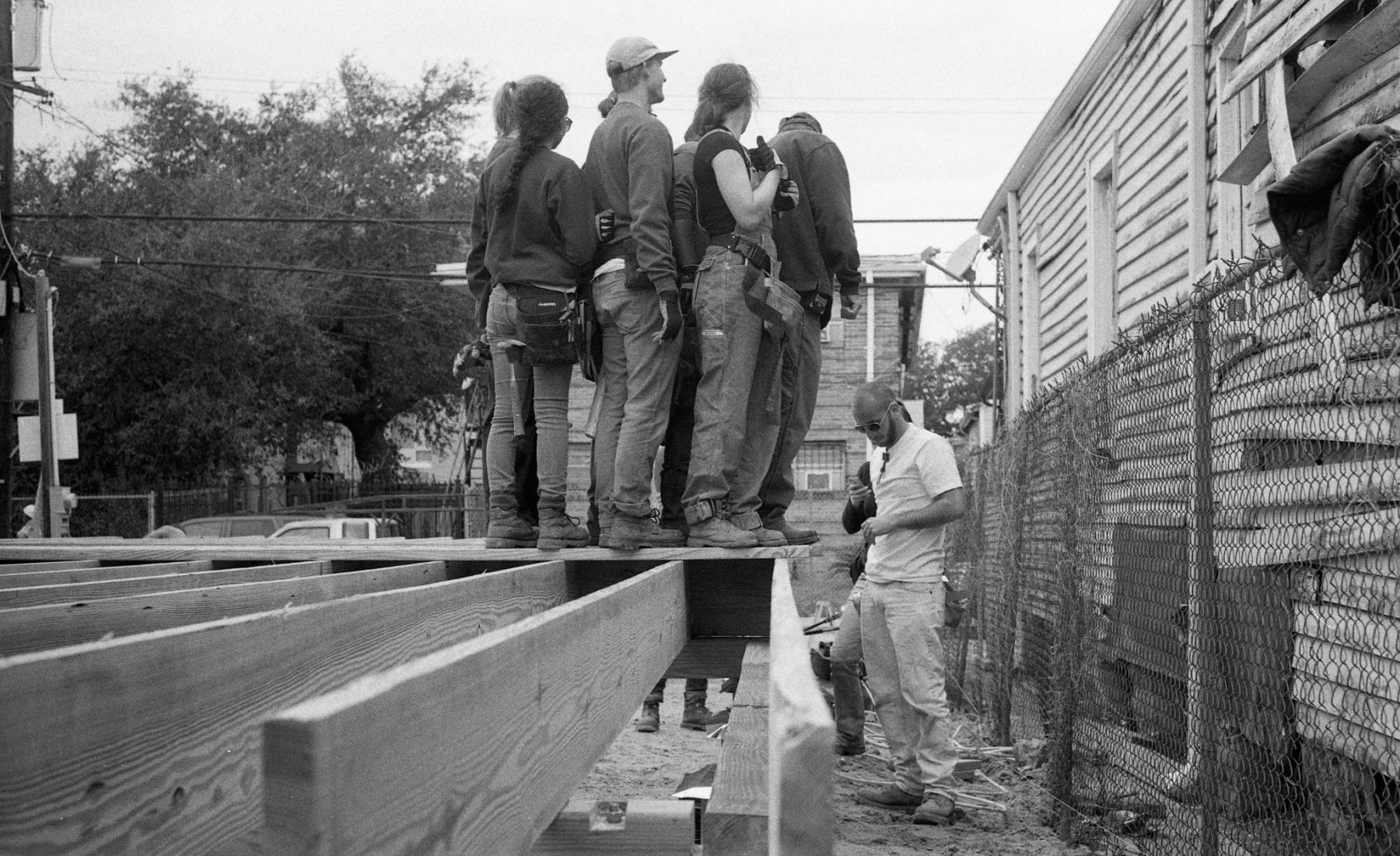 My prospective employers were always impressed with UB in my portfolio, and it was often the project they wanted to spend the most time understanding. I think it’s because it is such a unique program at Tulane and it is a real project, whereas all other academic endeavors never really left the conceptual realm.