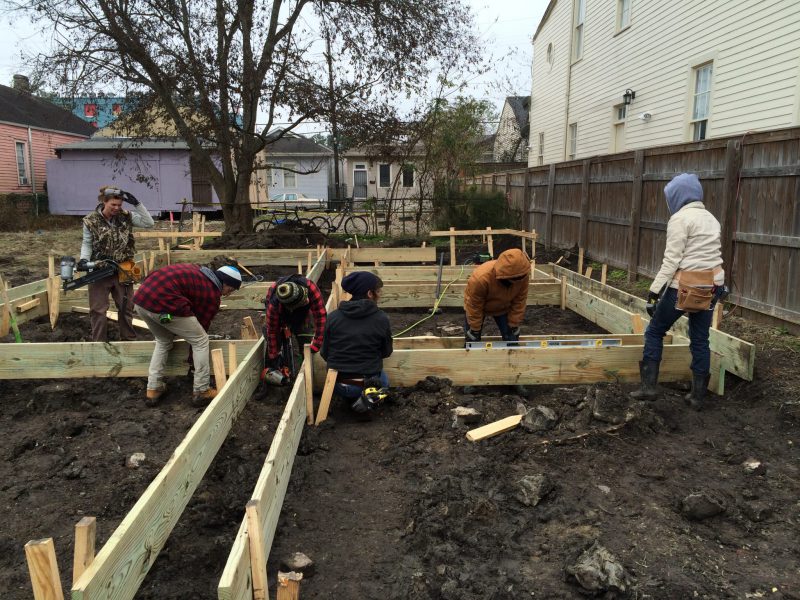 How were you involved with URBANbuild?

I completed both semesters and enjoyed them both because of how different they were. The fall semester was amazing because it was the rare opportunity to design in collaboration with a partner. The magic of a project coming together from two visions resulted in my best and most fun work. The build semester pushed me to find my voice while working in a group. It was a semester of discovering my weaknesses (both physically and mentally), but it also resolved so many mysteries of building technology. Being a part of drawing the lines and then building them into walls made sense of many holes in my education.

How much did URBANbuild contribute to your competency in your chosen profession?

URBANbuild made me more competent in designing, giving me a better understanding of MEP coordination and in the real-world implications of each line I draft. It also prepared me for CA, giving me the confidence and knowledge to communicate with contractors and tradespeople.

How did prospective employers respond to your participation in URBANbuild?

Having experience preparing a set of CDs and in collaborating with a team helped me talk about my education in a way that related more to practice. I think part of finding a job out of school is explaining to prospective employers why your education will be valuable to them and the work they do. And, completing URBANbuild helped me to bridge that gap between the theoretical design we did in school and the real practice of architecture. I found that my interviewers were much more interested in my URBANbuild work than they were in my other projects. I think this is because it showed the development of an idea into a real structure, whereas most school projects only really go through schematic design.

During URBANbuild, how did the design and construction process respond to the surrounding area?

The URBANbuild houses have their own style, and that style doesn’t really respond to the surrounding area. If anything, they respond to the context of the other URBANbuild houses. There are elements in the UB10 house that are a nod to the New Orleans lifestyle, like the many porches and the large entertaining area downstairs, but the aesthetic of the house is certainly an “other” in the Central City context. I think that this works in that neighborhood because the houses symbolize newness and because URBANbuild has created a relationship and reputation there. The construction period (not necessarily the “process”) is a major part of building those relationships with the community. The presence of the URBANbuild team out there working hard and long hours indicates an investment in the neighborhood. And the many interactions with neighbors and folks driving by quickly creates a sense of community between the students and the residents. All of this is vital to establishing URBANbuild as a considerate partner in the neighborhood, as opposed to a gentrifying developer organization.

What is your most memorable moment from your time on URBANbuild?

It was just before Mardi Gras and we were pushing hard to get our framing inspection done before the break. We had mostly packed up when we realized the fireblocking wasn’t completed upstairs. My team, exhausted and definitely ready to go, asked me to make the executive decision whether to rally and finish up the fireblocking or to do it the next day. We opted to put all hands on deck and knock it out. The effort was amazing! We had every single person either cutting, taking measurements, labeling blocking, nailing, hauling buckets of wood up and down in a bucket and pulley! I think back to this moment often. The thought of doing that extra work when we were already so tired seemed really impossible. But when we all worked together (as cliche as it sounds!), it was actually really fun! and really fast. I think that this day marked a significant moment in our team building and our morale. 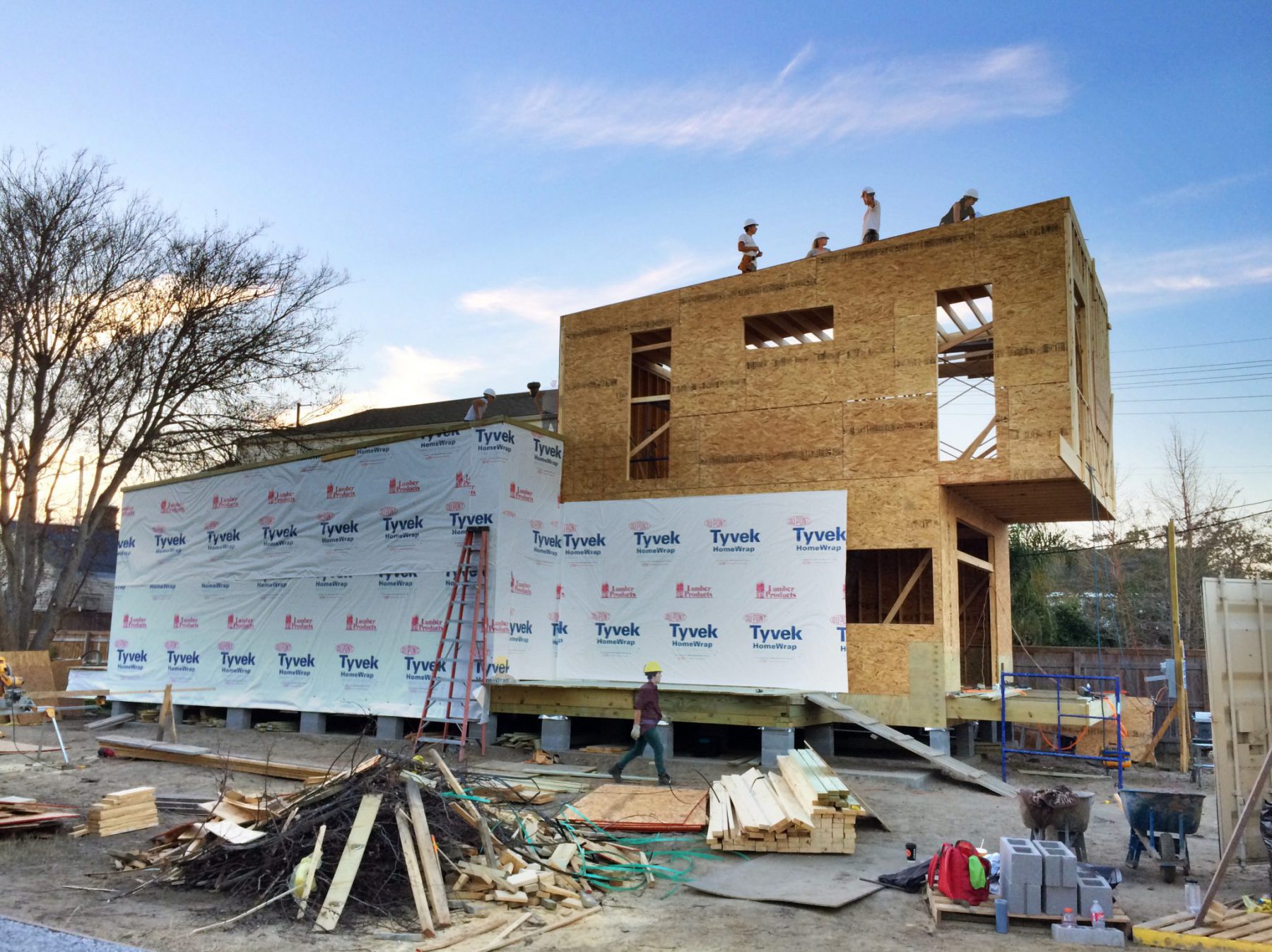 I think part of finding a job out of school is explaining to prospective employers why your education will be valuable to them and the work they do. And, completing URBANbuild helped me to bridge that gap between the theoretical design we did in school and the real practice of architecture.